Around 200 House Republicans urged US President Joe Biden to abandon plans to reopen the American consulate in Jerusalem. 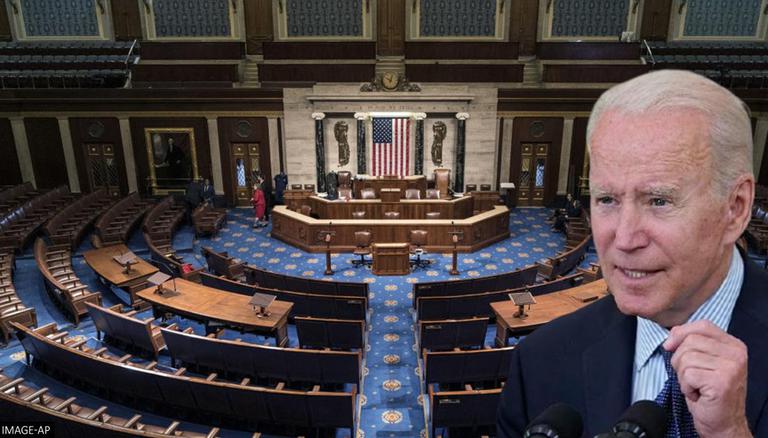 
Around 200 House Republicans signed a letter on Monday, making an appeal to US President Joe Biden to abandon his plans to reopen the American consulate in Jerusalem. The consulate was closed by former President Donald Trump, which the Biden administration hopes to revive soon, as per the reports of Times of Israel.

Reopening the consulate would be inconsistent with the Jerusalem Embassy Act of 1995 by promoting partition of Jerusalem, according to the letter signed by House Republicans and led by Rep. Lee Zeldin. While the 1995 law does not prohibit Biden from reopening the office, Republicans argue that doing so would create a misguided situation in which the US would essentially have two separate diplomatic missions in Israel's capital, including the US Embassy to Israel and the consulate general for outreach to Palestinians whose government is based in Ramallah.

Former US President Donald Trump closed the consulate in 2019

According to the Times of Israel, in the letter, the Republicans said that Israel opposes the move and that it would be a reward for the Palestinian Authority, whose actions they claim are the fundamental hurdles to peace. Former US President Donald Trump closed the consulate in 2019 and incorporated its employees into the US embassy, in what Palestinians see as a downgrade of their relations with the US.

Senator Bill Hagerty along with other Republican senators submitted a bill last week to prevent the Biden administration from opening a consulate in Jerusalem servicing Palestinians, according to the Jerusalem Post. The statement said that it is disappointing that the Biden administration continues to take measures that separate the US and Israel at a time "when our two countries should be laser-focused on preventing Iran's terror-sponsoring regime from going nuclear".

Biden wants to restore connections with Palestinians that were severed during the previous administration. Israel, on the other hand, opposes the Biden administration's proposal to restore the consulate, seeing it as an infringement on its sovereignty, which can lead to other countries opening diplomatic posts in Jerusalem to serve Palestinians. According to the Times of Israel, Israeli Foreign Minister Yair Lapid recently warned US Secretary of State Antony Blinken that the US plans could lead to the overthrow of Israel's government, which includes right-wing parties that may not be willing to accept such a move.

READ | India vs Afghanistan Live Streaming: How To Watch T20 World Cup In India, US & UAE?