US: Arrest Warrant Issued For Man Who Disrupted A Reporter Covering Hurricane Ida

An arrest warrant has been issued for a US man who reportedly assaulted an NBC News reporter. The police has sought public help in finding his whereabouts. 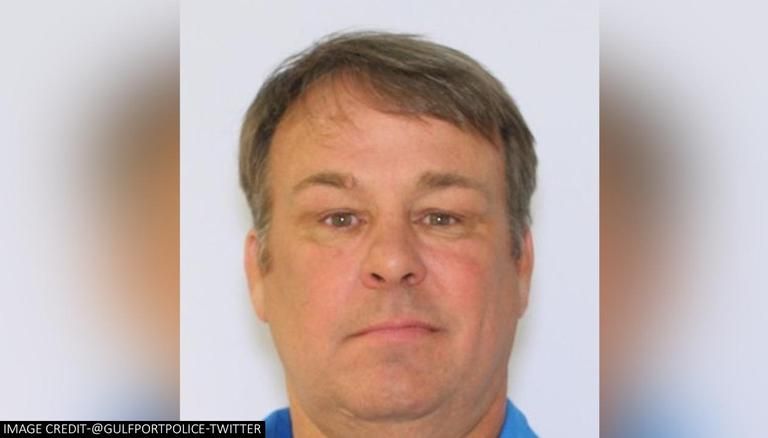 
An arrest warrant has been issued for a US man who reportedly assaulted an NBC News reporter. The Gulfport Police in a press release stated that arrest warrant have been issued by the police against Benjamin Eugene Dagley, from Wooster, Ohio. The police have charged the suspect Dagley with two counts of simple assault, one count of disturbance of the peace and one count of violation of emergency curfew.

The police had earlier requested people to identify the suspect. The Gulfport Police Department has also contacted the Cuyahoga County Adult Probation Department in Ohio for a potential violation of probation. According to the Gulfport Police department, Dagley is on probation for a previous charge in Cuyahoga County that included restrictions on travelling. The Gulfport police in the press release informed that Dagley had left the area by Tuesday. Furthermore, the police department stated that he is believed to be travelling in his white Ford F150. The police has asked the public to contact them if they get to know about the whereabouts of Dagley. The Gulfport Police has shared the image of Benjamin Eugene Dagley on Twitter.

We would like to thank the public for coming forward and helping identify Dagley. pic.twitter.com/SFPJAekshn

The Gulfport Police Department is asking for the community’s help identifying this individual that caused a disturbance earlier today. pic.twitter.com/jIhKGFms52

It is worth mentioning that Hurricane Ida made landfall in the US state of Louisiana on Sunday and soon after, National Weather Services issued an alert warning resident of flash floods. Ida, a category 4 storm hit American soil on the same day as Hurricane Katrina hit the Mississippi and Louisiana 16 years ago. Ida ravaged the power grid leaving the city of New Orleans in a blackout, according to AP. In order to bring out the trapped people, rescuers used boats and helicopters.

READ | Ida not done with US yet; hurricane's remnants rip Northeast