The US college scandal mastermind, Rick Singer, was sentenced to three and a half years of imprisonment, Sky News reported on Wednesday. 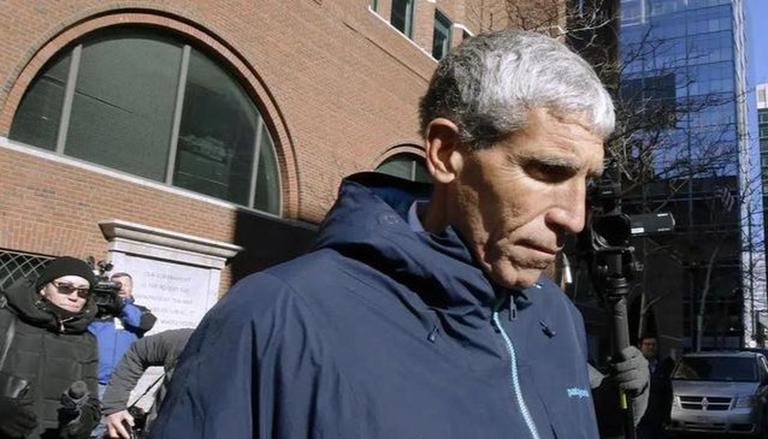 
The US college admission scandal mastermind, Rick Singer, was sentenced to three and a half years of imprisonment, Sky News reported on Wednesday.

The “architects or the mastermind” behind the 2019 Varsity Blue Scandal, which exposed celebrities like Felicity Huffman and Lori Loughlin, along with several other prominent figures, who paid for their children's place in top American universities. As per the reports, the 62-year-old, Singer received the longest term of the sentence in the bribery scheme, which also led to the imprisonment of several famous personalities, including Hollywood actress Felicity Huffman.

According to Sky News, Rick Singer paid off entrance exam officials, to inflate the test scores of the children of the rich and famous. The US college fraud also involved Singer paying off coaches of top US universities like Yale and Stanford. In the Wednesday Boston federal court hearing, Assistant US Attorney Stephen Frank told the judge, “It was a scheme that was breath-taking in its scale and its audacity. It has become the stuff of books and made-for-TV movies.”

He then went on to add, “This defendant was responsible for the most massive fraud ever perpetrated on the higher education system in the United States.” During the trials, the disgraced admission consultant told the judge, "I lost my ethical values and have so much regret.” In his plea to the federal judge, Singer reiterated that he was “ashamed” of himself.

What is the US college admission scandal?

It was the year 2019 when the Varsity Blue Scandal also known as the college admission scandal came to light. According to the Guardian at least 50 people were charged in the case, the list included numerous famous personalities including Desperate Housewives star Felicity Huffman and Full House actress Lori Loughlin. According to Assistant US Attorney Stephen Frank, Singer took in more than $25 million from his clients and paid bribes worth $7 million.

The scandal dates back to 2011 and the singer paid off entrance exam administrators or protractors to inflate the scores of the children of his clients. The administrators were even bribed to allow someone else to take SAT and ACT exams on behalf of the students involved in the scandal. The scandal mastermind pleaded guilty in 2019, on the very same day the massive case became public. While prosecutors were eying for six-year sentencing, the judge of the Boston Federal court sentenced him to three and a half years.