"Attack underscores threat that ransomware poses to organizations regardless of size or sector,” Eric Goldstein, executive assistant director at US firm said. 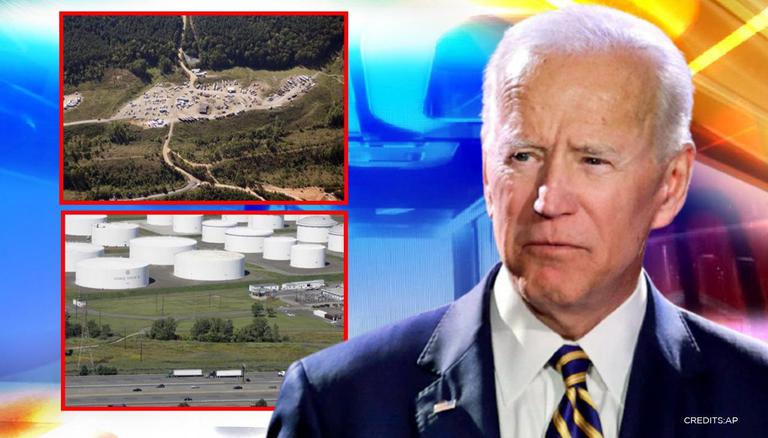 
Biden administration on Sunday declared a regional emergency across17 states and the District of Columbia after one of the largest pipelines in the US that supply nearly 45 percent of fuel to the East Coast shut down mysteriously. The Federal Motor Carrier Safety Administration’s orders were issued by the US Department of Transportation, which also relaxed the regulation, ‘Parts 390 through 399 of Title 49 Code of Federal Regulations except as restricted herein’, for all transport operational on petroleum products across the highways on these districts to avert the shortages of diesel, jet fuel, gasoline, and the refined petroleum products. The emergency was declared across Alabama, Arkansas, District of Columbia, Delaware, Florida, Georgia, Kentucky, Louisiana, Maryland, Mississippi, New Jersey, New York, North Carolina, Pennsylvania, South Carolina, Tennessee, Texas, and Virginia, according to multiple reports.

"Upon termination of direct assistance to emergency relief efforts related to the shortages of gasoline, diesel, jet fuel, and other refined petroleum products due to the shutdown, partial shutdown and/or manual operation of the Colonial pipeline system in the Affected States, the motor carrier and driver are subject to the requirements of 49 CFR Parts 390 through 399," the declaration issued on May 9 read. 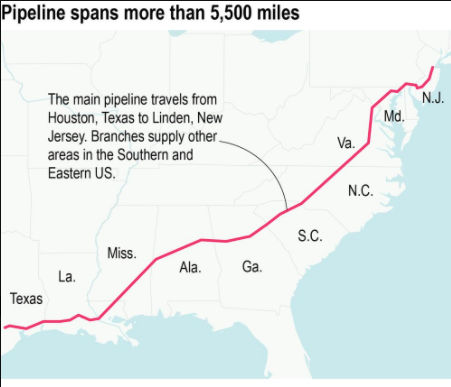 Victim of a 'cyberattack'

US’ largest refined fuel pipeline company Colonial Pipeline said that it was a victim of a cyberattack that obstructed its operations on Sunday. In a statement, the firm said that there could be involvement of ransomware, that compromised the software, IT systems, and essential database of the firm. “Colonial proactively took certain systems offline to contain the threat,” it said adding that third-party cybersecurity experts were also immediately engaged to investigate the matter. “Maintaining the operational security of our pipeline, in addition to safely bringing our systems back online, remain our highest priorities,” the Colonial Pipeline said. The US federal government meanwhile told a presser that the Joe Biden administration was informed of the situation and it was working with the company to assess and investigate the attack. US Justice Department immediately drafted a new task force dedicated to countering ransomware attacks.

"The attack underscores the threat that ransomware poses to organizations regardless of size or sector,” Eric Goldstein, executive assistant director of the cybersecurity division at the federal Cybersecurity Infrastructure and Security Agency was quoted saying by The Associated Press. “We encourage every organization to take action to strengthen their cybersecurity posture to reduce their exposure to these types of threats,” Goldstein added. 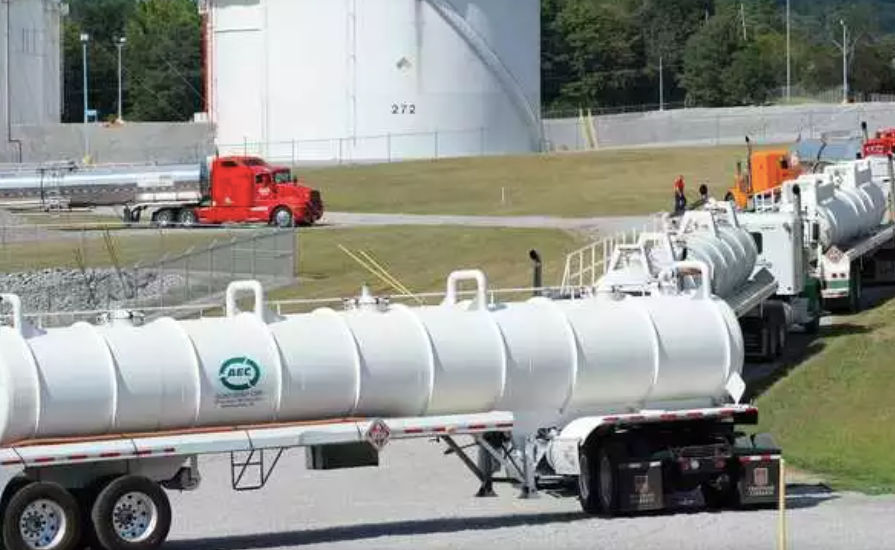 WE RECOMMEND
US: Man kills 6, then self, at Colorado birthday party shooting
Experts say cyberattack on US pipeline is a wake-up call
'No doubt' that the US undercounted COVID-19 related fatalities: Dr. Anthony Fauci
US, Russia, China exchange jibes at UN Security Council amid rising tensions
GB&I closes gap on US heading to final session in Walker Cup