US: The National Weather Service has issued a warning for a winter storm, saying that it expects 18 to 24 inches of heavy snow to fall in Denver and Boulder.

In the US, the National Weather Service had issued a warning for a winter storm, saying that it expects 18 to 24 inches of heavy snow to fall in Denver and Boulder from Saturday afternoon through Sunday night. As a result, more than 2,000 flights have been cancelled at the Denver International Airport. Also, few areas along the Front Range foothills are expected to receive up to 30 inches of snow. NWS took to its official Twitter handle and tweeted timely updated.

4:15 PM March 14th – Winter storm and blizzard conditions continue across much of the area this afternoon. Winds will begin to decrease this evening as snow begins to taper off across the region. Near impossible travel conditions will continue! #WYwx #NEwx pic.twitter.com/CMHtHRDcNV

6:45 PM March 14th – Very hazardous road conditions across SE Wyoming and W Nebraska due to slick, snow-covered roads! For the latest on road closures, check out https://t.co/OOMDJEMVbm for Wyoming or https://t.co/k7eJNyTd8d for Nebraska. #wyoroad #neroads pic.twitter.com/gsjuuCE7En

According to the reports by AP, airport spokeswoman Emily Williams said that the Denver international had a busy morning as various passengers were trying to beat the storm. She further revealed that 750 flights were cancelled in the day. The Colorado Department of Transportation warned of road closures and asked people to avoid ‘unnecessary trips’. As per the department, highways are expected to be the most affected area, including Denver and Monument Hill, I-70 to Limon, and I-76 to Ft. Morgan. 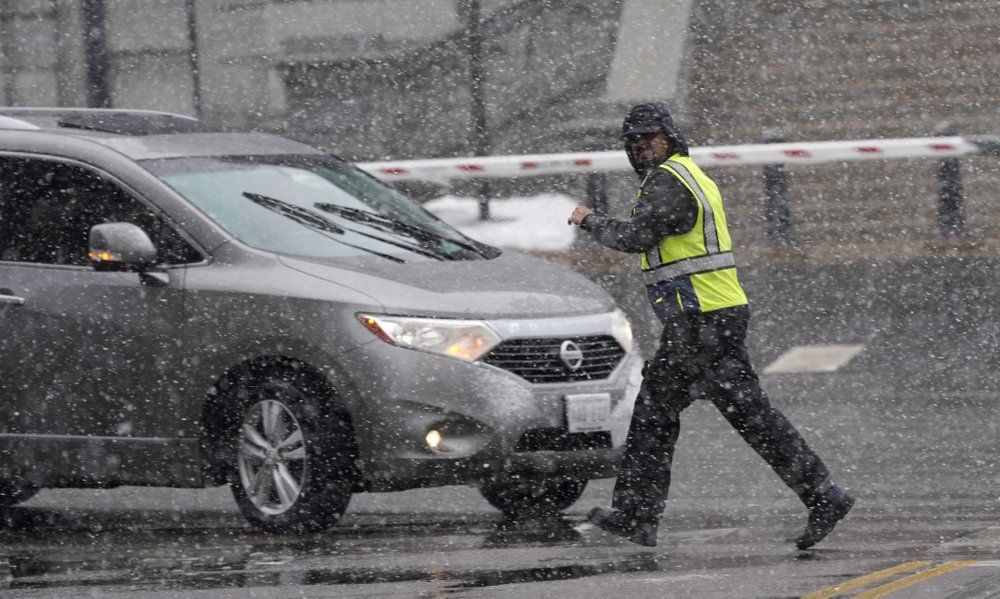 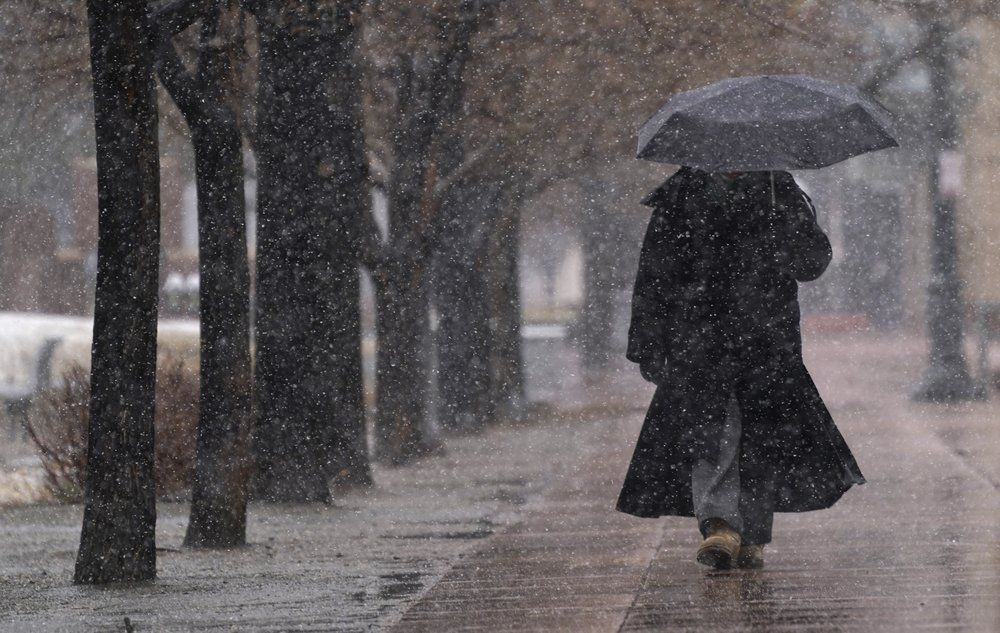 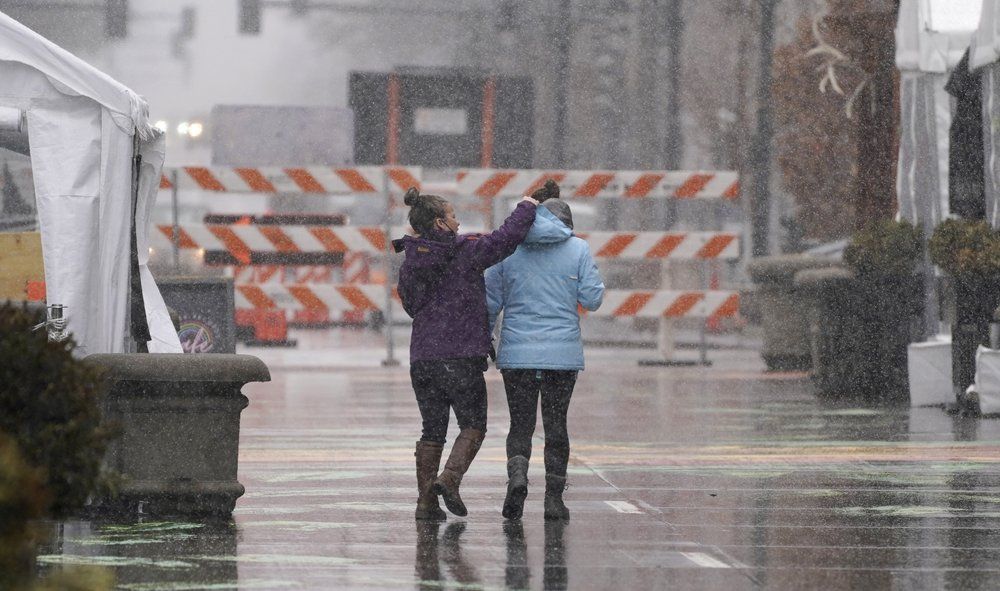 Also, the forecasters expected a massive winter storm at the central and southern Black Hills. The weather service said, “Confidence is rather high that significant accumulations will occur in the Black Hills and far southwest South Dakota, as well as higher elevations of northeastern Wyoming. Accumulations farther east onto the South Dakota plains are more difficult to predict and will be dependent on elevation”.

As per the reports by the service, snow between 8 inches and 16 inches is expected at Mount Rushmore, Custer, Wind Cave National Park, Hermosa and other regional locations. Also, the storm is expected to cause an impact on South Dakota. In the Northern Hills, anywhere between 10 inches to 15 inches is expected in Lead, Deadwood, Galena and Nemo. Moreover, more than 6 inches of snow is expected for Rapid City, Sturgis, Spearfish, Piedmont and Summerset.