US: Ghislaine Maxwell's Family Plead To UN For Her Release From 'unlawful' Detention

The petition was filed Monday with the UN Working Group on Arbitrary Detention by international criminal lawyers Francois Zimeray and Jessica Finelle. 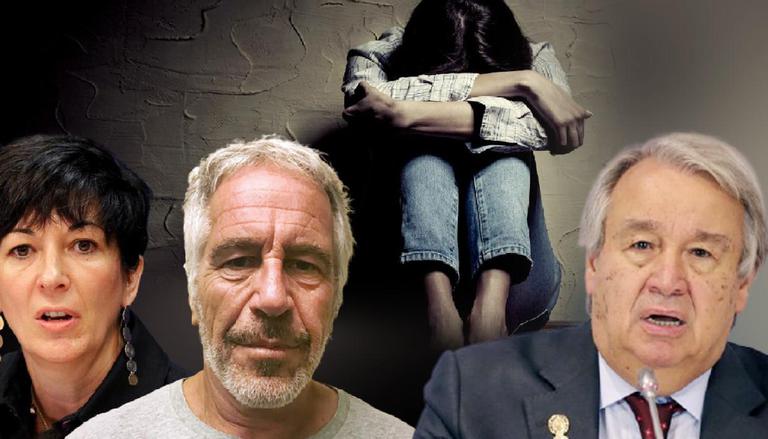 
The family members of the British socialite and accused sex trafficker, Ghislaine Maxwell, have filed a legal suit with United Nations (UN), appealing the organisation to call on the US government to release her from arbitrary detention 'without delay'. The petition was filed Monday with the UN Working Group on Arbitrary Detention by international human rights lawyers Francois Zimeray and Jessica Finelle, the New York Post reported. Through the petition, Maxwell's siblings argued that the former has been under 'abnormally rigorous' locked-up conditions at the Metropolitan Detention Center in Brooklyn.

Prosecutors have also urged the agency to launch a probe into the 'unlawful' and 'discriminatory' detention of Maxwell, whose trial is currently pending. Once a famous name in a British upscale ring, Maxwell, has been booked for being an accomplice to the late multimillionaire and convicted paedophile Jeffrey Epstein between 1994 to 2004. Epstein killed himself in 2019 in Manhattan jail, waiting for trial. Maxwell has pleaded 'not guilty' of the charges slapped against her and is set to go to trial next week.

Earlier this month, in an interview with DailyMail at Brooklyn prison, Maxwell alleged that she was assaulted by prison guard officers and made to surrender a 'long list of terrible circumstances.' The 59-year-old accused claimed that she has been "assaulted and abused for almost a year and a half," as per NY Post reported. She also added that she was 'feeling weak', sleep-deprived and utterly exhausted, most of the allegations that have been reiterated in the petition filed with the UN.

“She is awakened constantly at night and has been subjected, for the 500+ days of her detention, to a ‘suicide watch’ – completely inappropriate in the case of a non-suicidal person – involving a flashlight shone every 15 minutes on her face to check that she is breathing, literally preventing her from sleeping,” the petition states, as quoted by New York Post.

She further griped on her statement accusing the prison of providing inedible food and improper toilets. She also mentioned rat infestation and a broken washroom which she explained was "basically a loo with an open sewer drain pipe."

As per reports, Maxwell could face at least 80 years prison term if proven guilty to an eight-count indictment that includes sex-trafficking allegations, among many more. Meanwhile, Maxwell's lawyers in the petition have highlighted that the accused accomplice has been subjected to 'sustained and overwhelming' media coverage to the point that the certainty of her guilt is seen as 'clear-cut' before the awaited trial. Maxwell was arrested in 2020 and moved to the US from New Hampshire.