US: Gun Violence Kills 1,165 American Children And Teens So Far This Year

Gun violence is killing a growing number of American children, ranging from toddlers caught in crossfire to teens killed in turf wars and drug squabbles 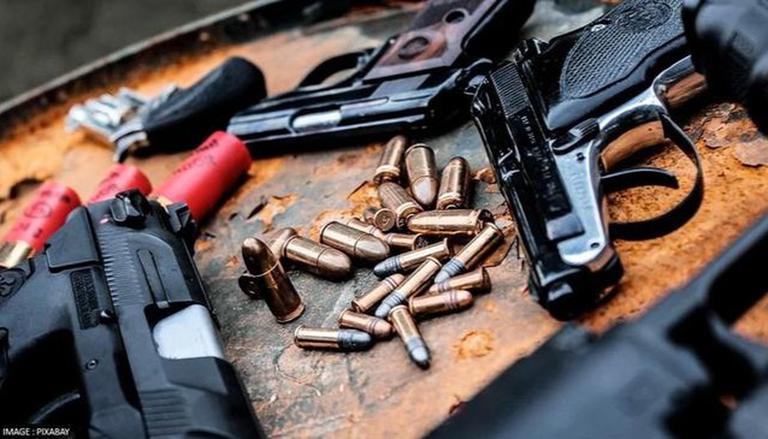 
Gun violence is killing a growing number of American children, ranging from toddlers caught in the crossfire to teens killed in turf wars and drug squabbles, according to AP. The website Gun Violence US Archive analyses shootings from over 7,500 law enforcement, media, government, and commercial sources, 991 people aged 17 or younger were killed in gun violence in the United States in 2019.

In 2020, that number rose to 1,375. This year, the situation is deteriorating rapidly. Shootings have taken the lives of 1,179 young people and injured 3,292 others as of October 11. The data from the Federal Bureau of Investigation backs this up. Homicides among those aged 19 and younger increased by more than 21%, according to a study released by the agency on September 28.

In March, nine-year-old Caion Greene was killed when someone opened fire on his family's automobile in St. Louis, according to the story. The offence has been charged against a 17-year-old. In May, two Minneapolis children were shot and killed. Trinity Ottoson-Smith, nine years old, was shot in the head while jumping on a trampoline. She was the unintentional victim of a bullet meant for someone else, according to police. There have been no arrests. Aniya Allen, six years old, was shot dead when her mother drove her car into a gunfight. An 11-year-old girl was slain and a 5-year-old girl was injured on October 2 in Milwaukee when someone fired into their family's automobile from another vehicle. Police have not stated whether they are aware of a motive and are requesting public assistance.

According to a report released in March by the Children's Defense Fund, child and teen shooting deaths reached a 19-year high in 2017 and have stayed high. Black children and teenagers were four times more likely than white children and teenagers to be shot and killed. The Rev. Starsky Wilson, the fund's president and CEO, claimed that a surge in gun sales during the pandemic had exacerbated the situation. He further stated that there are more guns on the street, and there are fewer opportunities for people to engage in productive activity.