US: At least four people were shot dead and one officer was injured by a lone gunman in the Denver area, the police department said on Monday 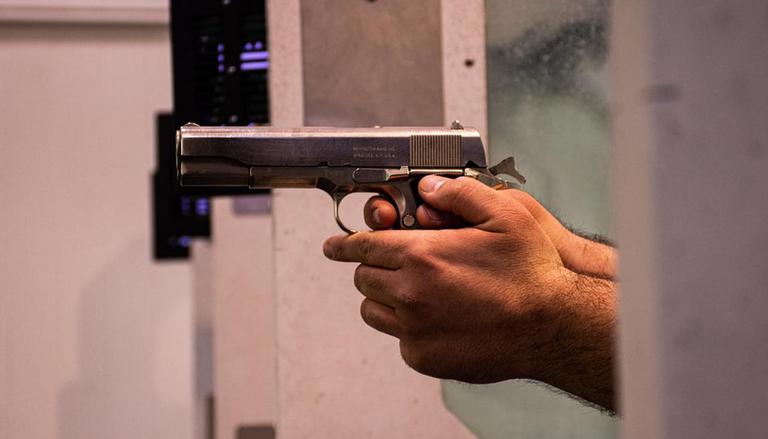 
At least four people were shot dead and one officer was injured by a lone gunman in the Denver area, the police department said on Monday. According to the KDVR report, the suspect also died in an exchange of gunfire, said Lakewood police. The incident occurred at around 5 pm in central Denver, US, where two women were killed and a man sustained severe injuries, stated the Denver police chief, Paul Pazen, at a news conference.

A few moments later, another man was fatally shot a few blocks away, said Pazen. The police also exchanged bullets during the encounter, and the shooter fled to the nearby city of Lakewood. A man who was shot by the gunman succumbed to his injuries at the scene, and the security official identified the car and the shooting suspect. However, the identity of the suspect was not revealed during the press conference.

A spokesperson for the police department, John Romero, said when the security official reached near the car, the unidentified shooter started open firing at the officers, who shot back. The gunman fled on foot to a Hyatt hotel, where he fired at the clerk and also wounded one police officer after he fled from the hotel. The injured officer was taken to the hospital and is currently undergoing treatment. Notably, the suspect was later found in the Lakewood area, where police shot him, said Romero. However, it is not clear if the police were successful in bringing him down. "This one individual was responsible for this very violent crime spree that took place this evening," Pazen said, reported Sputnik.