While describing the horrific incident, Nancy Pelosi said that she was overwhelmed with emotion and was "close to tears", after hearing about the assault. 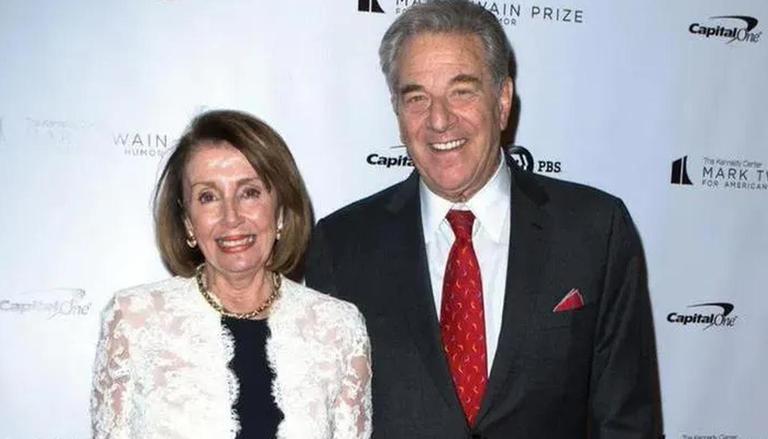 
The brutal attack on Nancy Pelosi's husband, Paul Pelosi, will impact her decision on whether to continue in Congress after the midterm election, announced the US House Speaker Nancy Pelosi on the eve of US mid-term elections during her comprehensive interview with CNN. She also called on Republicans to end the misinformation that is leading to political violence and appealed to the Americans "vote to defend our democracy." In an interview with CNN, the US speaker shared the details of the assault and its emotional aftermath.

Declining to offer more information on whether the attack has influenced her to retire or remain in the position, the US House Speaker said, "I have to say, my decision will be affected by what happened in the last week or two." Even though she did not disclose her future plans but many believe that if the party loses the House majority, then Pelosi and others will step down.

While describing the horrific incident, Nancy Pelosi said that she was overwhelmed with emotion and was "close to tears", after hearing about the assault. During the interview, Nancy Pelosi also added that she is not only sad for her husband but she is also sad for her country, the US. She also acknowledged that the incident has impacted her thinking and raised her concerns over the increasing threats of violence against lawmakers. US authorities are probing the assault on Paul Pelosi and they have arrested David Wayne DePape, for allegedly attacking Pelosi's husband with a hammer. Paul Pelosi was taken to the hospital where he went in for skull fracture surgery. US Justice Department charged 42-year-old DePape with assault, attempted kidnapping, and the break-in at the Pelosi's San Francisco home.

The US midterm elections which are due on November 8 will significantly affect the course of the country and would determine who will control Congress as well as the governorship and state legislatures. It will further impact the individual and the party whether Republicans or Democrats who will be in charge of the White House.