US and Japan have started talks to address the matters concerns excess capacity in the global steel and aluminium market, said US Trade Representative’s office. 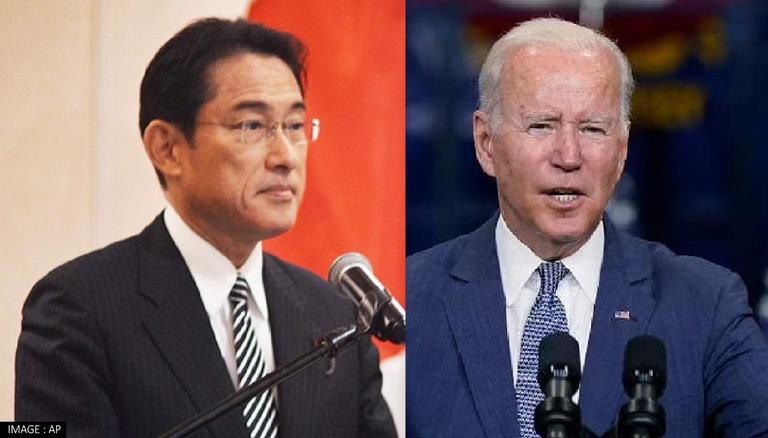 
United States and Japan have started talks to address the matters concerning excess capacity in the global steel and aluminium market, said the Office of the US Trade Representative’s (USTR) office. As per Sputnik, the official release by the USTR stated, “United States Trade Representative Katherine Tai and United States Secretary of Commerce Gina M. Raimondo today announced the start of consultations with Japan to address global steel and aluminum excess capacity, take effective measures to ensure the long-term viability of our steel and aluminum industries, and find solutions to strengthen our democratic alliance.”

Both American and Japanese officials will reportedly also work to find solutions to bilateral issues considering steel and aluminium tariffs. US and Japan have also expressed the intention to take beneficial actions that would restore the market-oriented conditions, USTR stated. The official release also added that US officials have raised concerns about China and its role in supporting trade-distorting non-market policies that further threaten American steel and aluminium industries.

The US and Japan’s joint affirmation came after the World Trade Organization (WTO) recently undertook a trade policy review of China and concluded with the identification of severe and persistent excess capacity in the steel and aluminium sectors as one of the many issues with Asian nation’s trade policy. It is also pertinent to note that US’ discussions with Japan follow an agreement by Washington with the European Union (EU) over steel and aluminium tariffs.

US and EU, as per the CNA report, also hammered out a global arrangement to combat the “dirty” production and overcapacity in the said industry. The future agreement between the US and the European bloc is open to other nations as well. However, it will reportedly pose a challenge for China that produces more than 50% of the world’s steel but US and EU accuse Beijing of creating overcapacity that harms their own industries.

The USTR readout of US Trade Representative Katherine Tai’s meeting with EU member state ministers stated that officials on both sides “highlighted the significant progress on a number of U.S.-EU trade issues over the past six months, including an agreement on the large civil aircraft disputes that eliminates tariff retaliation; a steel and aluminum agreement that restores bilateral trade addresses excess capacity and sets a course for a global arrangement on green steel; the termination of an investigation of European digital services taxes; and the launch of the U.S.-EU Trade and Technology Council.”