A 25-year-old man has been convicted by the jury for possessing around 77,000 THC vaping cartridges. His sentence is scheduled for March 25. 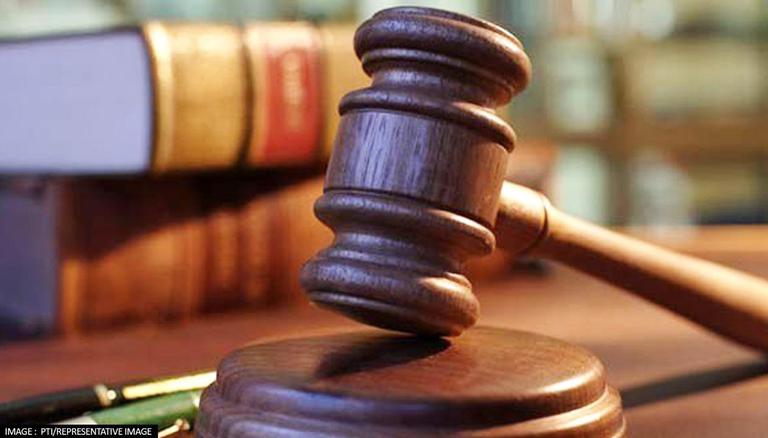 
A jury has convicted a 25-year-old man of possessing around 77,000 THC vaping cartridges. Valentin V Andonii of Minnesota was found guilty on drug-related counts in connection with 76,972 cartridges that were found in his Coon Rapids home, Star Tribune reported. The sentence of Valentin Andonii is scheduled for March 25 and he has to remain in jail.

The 25-year-old man was found guilty by the jury in Anoka County District Court. He has been convicted as the cartridges reportedly had over 185 pounds of THC which is an active component of Marijuana. One of the charges alleged that Andonii was having a controlled substance without official labelling that indicates that tax was paid on the items as per the news report. As per the charge, Valentin V. Andonii has to pay the tax of more than $3 million. Andonii has to remain in prison without bail and his sentencing has been scheduled for March 25.

As per the Star Tribune report, some of the packages sported famous cartoon characters or themes of sweet flavour, which indicate that the packages were made keeping in mind the younger users. Defence attorney Michael Brandt has stated that he will request Judge Melissa Saterbak to spare his client prison time and sentence him to probation. Brandt stated that he has been arguing that by the time the sentence of his client will end, the stuff would probably get legal in Minnesota. Meanwhile, the prosecutor, Paul Ostrow, asserted that whatever criminal law related to marijuana and THC, they will be having in future, however, they must ensure that public health is protected through legal penalties for those who try to threaten the community by using chemicals.

WE RECOMMEND
US announces new agreement to allow US pork & products into India for first time
India, US expected to move forward on set of initiatives in 2022: WH
US monitoring India-China border dispute as Beijing continues to intimidate neighbours: WH
Russia notes no progress on talks with US over Ukraine, NATO
US doctors perform 'breakthrough' transplantation of pig's heart into human patient