US Lawmakers 'walk Out' Of Biden Administration's Briefing On Afghanistan: Report

Multiple Republican and Democratic lawmakers in the US furiously walked out of a classified briefing on Afghanistan, with members of the Biden administration 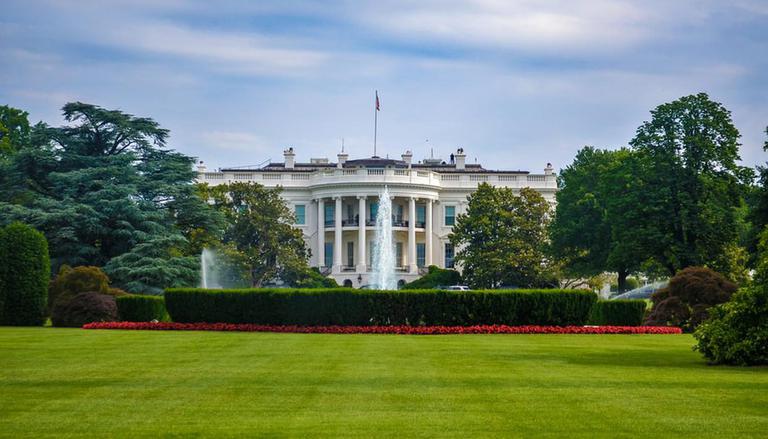 
Multiple Republican and Democratic lawmakers in the United States, furiously 'walked out' of a classified briefing on Afghanistan, with members of the US President Joe Biden administration on Wednesday morning (local time) after their questions went unanswered, reported CNN citing sources. The US lawmakers were reportedly left frustrated after US State Department, Pentagon, Department of Homeland security and Office of the Director of National Security officials remained unsuccessful in answering their basic questions on Afghanistan during the briefing for the members of the House Foreign Affairs Committee on September 22 (local time).

Reportedly, the officials of the US State Department have said privately and publicly that around 100 Americans are still in Afghanistan and are wishing to get out, a month after the Taliban seized control of the country. Some lawmakers even told CNN that they did not understand that accounting considering that the department has said they evacuated over 75 Americans from the South Asian country through its evacuation mission in the last few weeks.

As per the report, the State Department officials have said that the dramatic situation in Afghanistan amid Taliban rule is the reason they are unable to provide a more accurate figure. The Department’s unnamed spokesperson told the US media outlet that “as a general matter, we do not comment on communications with Congress especially those conducted in a classified setting." However, the top Republican on the House Foreign Affairs Committee, Michael McCaul of Texas said in a televised interview with CNN that “everybody walked out” from the meeting.

READ | Diplomats from US, Japan, SKorea huddle in NY

McCaul told CNN's Jake Tapper on "The Lead" when he questioned whether administration officials were aware of the number of Americans still in the country. Referring to the Afghan interpreters who had worked for the US military, McCaul said, “You know, the fact is, I believe there's still hundreds of Americans still left behind enemy lines. The majority of the interpreters that you and I talked about did not get out,” adding that he has received “horrific stories” from those in the South Asian country.

Of the US State Department under Biden administration, he said, “I don't think they know all the answers, quite honestly.”

Notably, a Democratic aide told the media outlet that some of the members left Wednesday’s classified briefing because there were Republican members who were not wearing masks as per the COVID-19 protocols. The Democratic aide said that several members are satisfied with the engagement from the State Department.

Reportedly, the evacuation flights are continuously departing from Afghanistan but at a slower pace including one over the weekend with over 21 US citizens on board. Officials have said that it takes a significant amount of work especially due to the coordination required between the United States, Qatar and the Taliban to do background checks on people who fail to produce the essential documents.

WE RECOMMEND
Naomi Osaka withdraws from BNP Paribas Open at Indian Wells post US Open 2021 loss
3 critical things the US president didn’t address at his UNGA speech, but should have
TMC leader questions PM Modi's entry to US amid row over recognition of Covaxin
PM Modi's US visit: Key aspects that show India is the centrepiece of the anti-China bloc
PM Modi's US visit LIVE updates: PM Modi concludes 3-day US visit, departs for India