The news comes just days after two men who were convicted for her father's murder were exonerated of the charges after serving decades in prison. 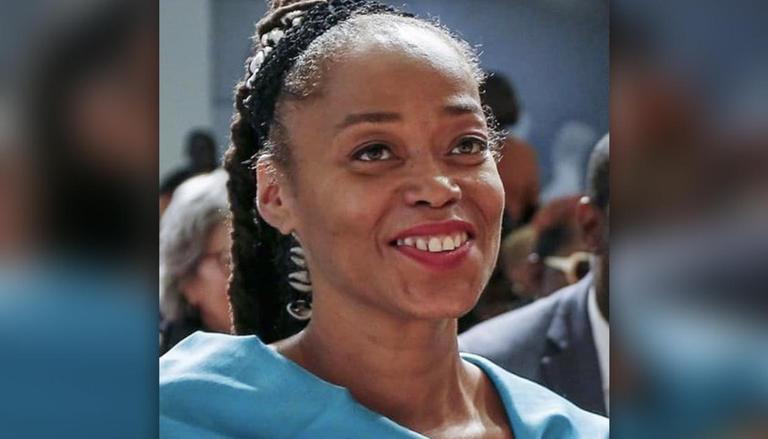 
Malikah Shabazz, the daughter of Malcolm X was discovered dead inside her Brooklyn, New York, home on Monday afternoon. The news comes just days after two men who were convicted for her father's murder were exonerated of the charges after serving decades in prison. As per the reports of Mirror, the authorities said that 56-year-old was found dead inside her Brooklyn home. New York City Police Department confirmed that the unfortunate finding was made by Shabazz's daughter.

Local media claimed that the death did not appear to be suspicious. Shabazz was found unconscious and unresponsive just before 4.30 pm, police authorities told NBC New York. However, her death is still under investigation as the cause of her death has yet to be determined, according to Mirror. Bernice King, Martin Luther King Jr.'s daughter, expressed her sympathies on social media stating that she is terribly grieved by Malikah Shabazz's passing. She further stated that when Brother Malcolm was slain his wife was expecting Malikah and her twin sister, Malaak. She then wrote, "Be at peace, Malikah."

I’m deeply saddened by the death of #MalikahShabazz. My heart goes out to her family, the descendants of Dr. Betty Shabazz and Malcolm X.

Dr. Shabazz was pregnant with Malikah and her twin sister, Malaak, when Brother Malcolm was assassinated.

Be at peace, Malikah. pic.twitter.com/YOlYoW4xDC

District Attorney Cyrus Vance issued an apology for violations of the law and public confidence, last Thursday for the conviction of Muhammad Aziz, who was accused of the assassination of Malcolm X, according to Mirror. Aziz stated that his erroneous conviction was the result of a procedure that was crooked to its heart, one that is all too familiar to Black people in 2021. He also stated that he hoped that the system would take responsibility for the suffering it caused him.

Attorney Vance stated that the New York Police Department and the US Federal Bureau of Investigation withheld dozens and dozens of documents from both the defence and prosecution, according to Mirror. However, a third man is still on trial for the murder of Malcolm X.

READ | US: Ghislaine Maxwell's family plead to UN for her release from 'unlawful' detention

Who was Malcolm X?

Malcolm X was the national spokesman of the Nation of Islam, an African-American Muslim organisation that advocated for Black independence. He was a member of the group for about a decade, leaving in 1964, according to Mirror. He was killed on February 21, 1965, while he was going to deliver a speech at New York City's Audubon Ballroom.

WE RECOMMEND
US: Ghislaine Maxwell's family plead to UN for her release from 'unlawful' detention
US: Man who pleaded guilty to rape, sexual assault of 4 teenage girls gets no jail time
US joins annual list of 'backsliding' democracies for first time: Reports
US warns Israel against attacking Iran amidst efforts to revive nuclear deal
US: Pregnant woman shot and killed while unloading gifts from her own baby shower