US Mulling Over Evacuation Of Americans From Ukraine If Russia Attacks: Report

The United States administration is considering various options for evacuation of the Americans from Ukraine if Russia invades the country. 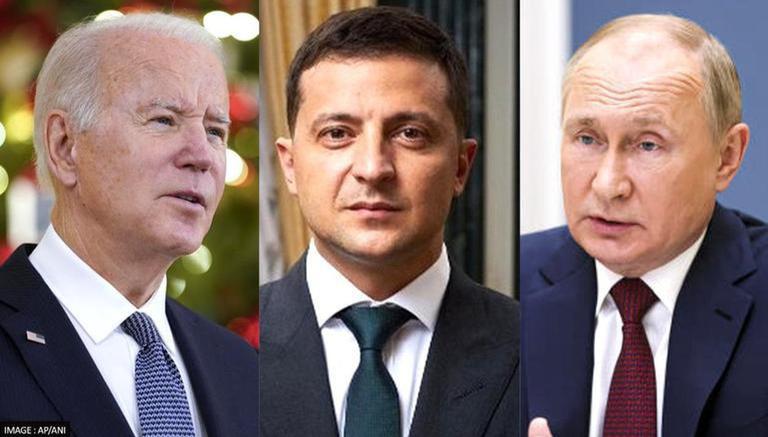 
The Biden administration is considering evacuation options for the Americans from Ukraine if Russia invades the country, CNN reported citing sources. The US administration is not yet aware of the number of US citizens that are present in Ukraine. The CNN news report, citing multiple sources, came shortly before US President Joe Biden held a virtual meeting with Russian President Vladimir Putin.

Reportedly, the plan is being led by the Pentagon. The sources pointed out that the US administration is not presently witnessing a requirement for evacuations as flights are operating from Ukraine, with the land borders open as well. The officials highlighted that discussions are being conducted to handle the situation if security situation worsens.

The US administration has not confirmed whether Putin plans to invade, however, the report mentioned that Russia has gathered forces and equipment along the Ukraine border to move at any time. Some sources told CNN that the administration is not willing to be caught "flat-footed" and have evacuation similar to the one in Afghanistan.

Last month, the US administration issued a security alert informing Americans of 'concerning reports' about Russian military activity near the Ukraine border and had issued a warning that the situation might change any time.

Last week, President Joe Biden had stressed that he would make it "very, very difficult" for Russian President Vladimir Putin to carry out military action in Ukraine, according to AP. The statement of the US President came as the country's intelligence officials have anticipated Russia to take military action that would reportedly begin in early 2022.

The US intelligence finding has estimated that the Putin administration was planning to deploy around 175,000 troops and almost half of them are already deployed on the points near Ukraine's border, AP cited US official who spoke on the condition of anonymity.