US: Ohio Man Allegedly Shoots Son After He Refused To Stop Playing His Guitar

Man in the United States reportedly shot his son after he refused to stop playing the guitar. The incident took place in the city of Blue Ash, Ohio. 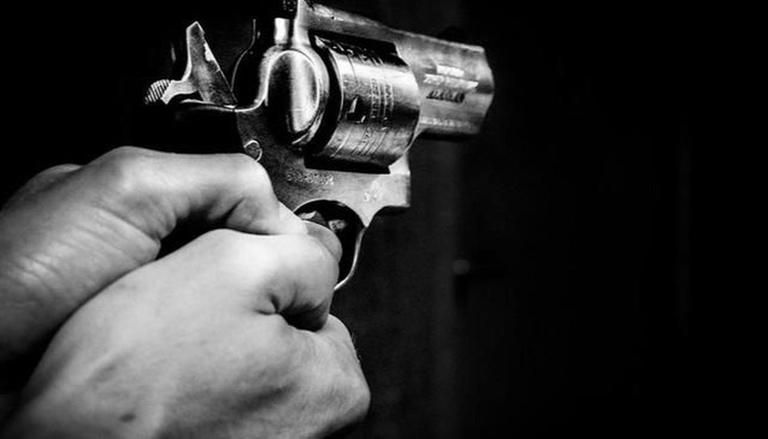 
In a shocking incident, a man in the United States reportedly shot his son after he refused to stop playing the guitar. The incident took place in the city of Blue Ash, Ohio on Sunday, October 24. According to the Cincinnati Enquirer, 79-year-old Fred Hensley Sr has been charged with an attempt to murder and domestic violence after he allegedly shot his son with a 380 pistol. The victim has been identified as 50-year-old Frd Hensley Jr who was rushed to the hospital after the incident. The police informed that he was shot in the side of his stomach and recovering at the hospital.

The Blue Ash Police Department confirmed that Hensley Sr. took the drastic step after being enraged as his son was playing the guitar for too long. Meanwhile, the man admitted to investigators that he did not intend to shoot his son as he was aiming to hit his guitar not the body.

It also stated that both father-son duo also had brawls before the incident took place a Hensley Sr received injuries to his face. He was taken to the hospital before being taken into custody at the Hamilton County Justice Center on Sunday, October 24. The amount of his bail is set at $60,000, stated authorities as reported by the Cincinnati Enquirer.

Earlier in the month of June, a man was shot dead by the police in South Carolina. The incident took place as cops attempted to arrest him on a series of charges, the Greenville County sheriff, Hobart Lewis said as reported by The Associated Press (AP). He further informed that the victim was hiding from cops and federal marshals and also attacked them when he was found inside a home in Greenville. "They went in and searched the residence, the guy was hiding inside a home. He tried to fight cops and pulled a firearm and then the shooting took place," Lewis was quoted by the news agency.