US: Over 140,000 Children Lost Parents Or Caregivers During COVID Pandemic, Says Study

A recent study, published in the journal Pediatrics, found that over 140,000 children in the US lost a parent or caregiver during the Coronavirus pandemic. 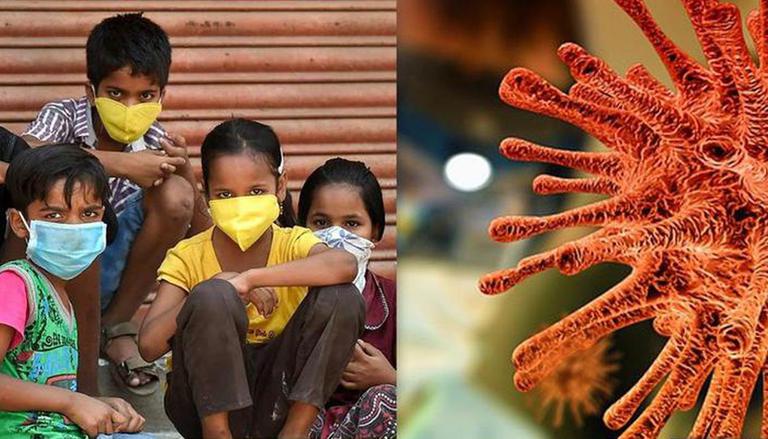 
A recent study revealed that over 140,000 children in the United States lost a parent or caregiver during the Coronavirus pandemic. The Centers for Disease Control and Prevention (CDC), Imperial College London, Harvard University, Oxford University, and the University of Cape Town in South Africa collaborated for the study. The findings stated that around one out of every 500 American children has been affected by the misfortune, and the circumstance will place an additional psychological and financial strain on those children. The data also reveals significant inequalities by race and ethnicity, with around 65% of the children belonging to racial and ethnic minority groups.

The loss of a mother, father, or grandmother who provided them with a home, basic needs, and care has a lasting impact on children's lives. One of the Adverse Childhood Experiences (ACEs) connected to mental health disorders is the death of a parent, noted the study which was published in journal Pediatrics. The research used mortality, fertility, and census data to determine COVID-19-associated orphanhood (death of one or both parents) and deaths of custodial and co-residing grandparents between April 2020, and June 2021.

'More than 120,000 children lost a primary caregiver due to COVID': Study

According to the findings, as many as 120,630 children in the United States lost a primary caregiver as a result of COVID-19-related death. In addition, 22,007 children lost a secondary caregiver. In total, 142,637 children are thought to have lost at least one parent, as well as custodial or other co-residing grandparent caregivers. Dr Alexandra Blenkinsop, the co-lead researcher, stated that the sheer number of young people affected is a sad reminder of the devastation that occurred in the last two years. "These findings indicate those children who have been most affected by the pandemic and where more resources should be directed," he stated.

The data was also broken down and studied by race and ethnicity, including White, Black, Asian, American Indian/Alaska Native, and Hispanic & non-Hispanic populations. The states with large populations - California, Texas, and New York had the highest number of children whose primary caregivers lost their lives as a result of COVID-19. The researchers were also able to trace how these deaths and disparities varied at the state level when they looked at the data by region and race/ethnicity.

WE RECOMMEND
NASA’s auditor reveals US return to Moon won't be feasible for several years
Rupee gains 9 paise to end at 74.37 against US dollar
US envoy meets Russian counterpart in Moscow, discusses 'shared interests' in Afghanistan
Biden-Xi talk impact of US-China ties on world; focus on global issues in 1st virtual meet
US rebukes Cuba for 'intimidation tactics' to silence voice of anti-govt protestors