Researchers at UCLA are a step closer to discovering a cure for the human immunodeficiency virus (HIV) by focusing on infected cells that may be dormant. 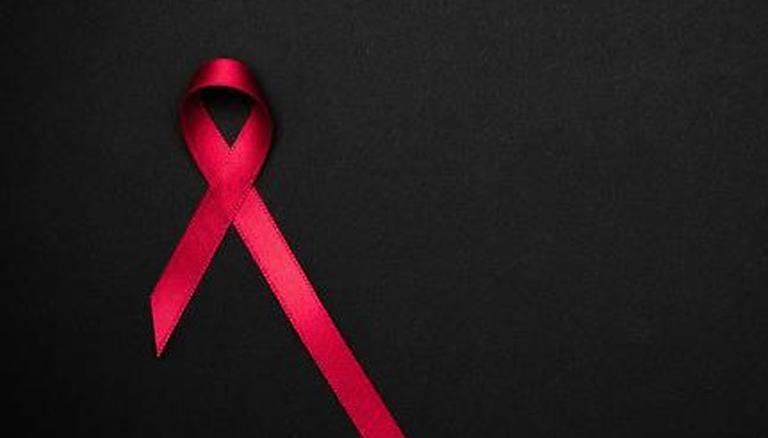 
Researchers affiliated with the University of California, Los Angeles (UCLA) have taken a step closer to discovering a cure for the human immunodeficiency virus (HIV) that causes AIDS, by focusing on infected cells that may be dormant in the body. The US-based university's scientists improved on a strategy devised in 2017 to "Kick And Kill" hidden HIV-infected cells using cells produced naturally by the body's immune system. The study was published this week in the journal, Nature Communications. The breakthrough moves scientists closer to controlling or possibly eradicating the virus, which targets the immune system.

In a news statement, Jocelyn Kim, the study's principal author, said, "These findings show proof-of-concept for a therapeutic strategy to potentially eliminate HIV from the body, a task that had been nearly insurmountable for many years. The study opens a new paradigm for a possible HIV cure in the future."

According to the United Nations Joint Programme on HIV/AIDS (UNAIDS), 38 million individuals worldwide are living with HIV, and an estimated 36 million have died from HIV-related diseases since the 1980s. HIV can progress to acquired immunodeficiency syndrome, or AIDS, which is a chronic and potentially fatal disease. Antiretroviral drugs are used to keep HIV at bay in people who have been diagnosed with the infection, but HIV can still evade them by lying latent in cells called CD4+ T cells.

The recent discoveries by UCLA researchers are built on a 'kick and kill' method that was devised in 2017. Mice with immune systems that were engineered to match those of humans were infected with HIV and given antiretroviral medications as part of the study. Researchers discovered that once a synthetic chemical was used to activate the mice's dormant HIV, up to 25% of the previously inactive cells perished within 24 hours.

A similar drug was employed this time to "flush HIV-infected cells out of hiding," followed by the injection of "healthy natural killer cells" into the mice's bloodstream. HIV was totally eliminated in 40% of the infected mice, according to the published study. According to Kim, the next step for her team is to develop a method that removes HIV in 100% of the mice they test in future tests.

She stated, "We will also be moving this research toward preclinical studies in nonhuman primates with the ultimate goal of testing the same approach in humans."

WE RECOMMEND
Kerala CM leaves for the US for treatment
Google temporarily mandates weekly COVID tests for people visiting its US offices: Report
US to suspend all commercial flights to China ahead of Beijing Winter Olympics
Rupee slumps 25 paise to close at 74.15 against US dollar
'All of Us are Dead' trailer out: Netflix doubles on Korean zombie high school drama