Amid the Pegasus snoopgate controversy that rocked the world, the US placed the NSO Group on the 'Entity List' for indulging in malicious cyber activities. 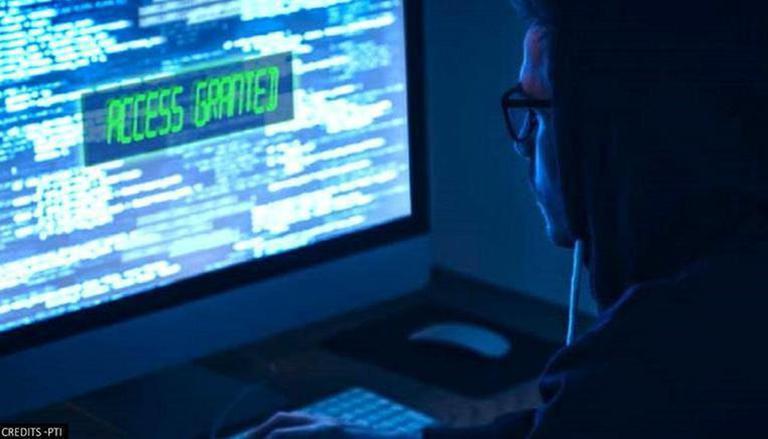 
Amid the Pegasus snoopgate controversy that rocked the world, the US placed the NSO Group on the 'Entity List' for indulging in malicious cyber activities. The controversy came to the fore when French non-profit Forbidden Stories and Amnesty International accessed a leaked database of 50,000 phone numbers that were allegedly targeted by the Pegasus spyware developed by the NSO Group. The latest move by the US Commerce Department's Bureau of Industry and Security on Wednesday imposes restrictions on the exports and in-country transfer of items to this firm from US organizations.

Without specifically naming Pegasus, it affirmed that Israel-based companies NSO Group and Candiru developed and supplied spyware to foreign governments that used these tools to maliciously target government officials, journalists, businesspersons, activists, academics, and embassy workers. It added, "These tools have also enabled foreign governments to conduct transnational repression, which is the practice of authoritarian governments targeting dissidents, journalists and activists outside of their sovereign borders to silence dissent.  Such practices threaten the rules-based international order".

#NEWS: The Commerce Department’s @BISgov has released a final rule adding four foreign companies to the Entity List for engaging in activities that are contrary to the national security or foreign policy interests of the United States.

As per media reports, the Pegasus spyware also targeted over 300 Indian mobile numbers including that of 40 journalists, businesspersons, one constitutional authority, three opposition leaders and two sitting Ministers in the Union government. Moreover, the leaked database allegedly contained the numbers of activists who are accused and incarcerated in the Bhima Koregaon case. However, the presence of a phone number in the database is not a confirmation of whether the corresponding device was infected with Pegasus or was subject to an attempted hack.

On October 27, the Supreme Court bench led by CJI formed a technical committee to probe the Pegasus snoopgate charges.  Maintaining that privacy is important for all citizens, the CJI affirmed that the restrictions can be imposed only to safeguard national security. Stressing that surveillance affects the rights of the people, he opined that this technology may have a chilling effect on the freedom of the press.

The technical committee will comprise three members- National Forensic Sciences University Dean Dr Naveen Kumar Chaudhary, Amrita Vishwa Vidyapeetham professor Dr Prabhakaran P and IIT Bombay professor Dr Ashwin Anil Gumaste. The functioning of this committee will be overseen by retired Supreme Court judge RV Raveendran and will be assisted by ex-IPS officer Alok Joshi and cyber security expert Dr Sundeep Oberoi. The panel has been directed to prepare the report after a thorough inquiry and place its report before the SC expeditiously.