'We remain undeterred': US Slams China Over Sanctions On USCIRF Officials, Calls It A Move Against Global Rights

US State Secretary Antony Blinken on Monday slammed Beijing-imposed sanctions on USCIRF officials saying that it represents an "affront" against global rights. 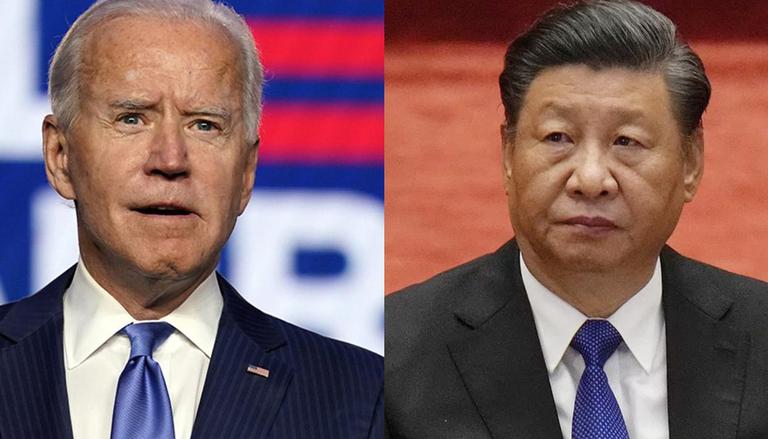 
Weeks after China imposed retaliatory sanctions on US Commission on International Religious Freedom (USCIRF) officials, US State Secretary Antony Blinken on Monday slammed Beijing's move saying that it represents Chinese "affront" against universal rights. Taking to Twitter, Blinken accused China of trying to "distract the world from the PRC’s human rights violations and atrocities in Xinjiang." In his statement, he also reiterated US' commitment to defending human rights violations using diplomatic and economic tools.

The PRC’s sanctions on four members of the U.S. Commission for International Religious Freedom constitute another PRC affront against universal rights.

As per Chinese state-run media reports, this was a countermove against US sanctions on Chinese officials over the genocide of ethnic minorities, including Uyghurs in northwestern Xinjiang province. However, Blinken had earlier informed that the US' move came against PRC's March sanctions against two USCIRF commissioners as well as Canadian, UK, European officials, academics, and organisations.

READ | US, Russia talks 'constructive' but end with 'no progress': Key highlights of Geneva meet

"The PRC has previously sanctioned three other current or former USCIRF commissioners, in addition to dozens of current or former US officials and organisations promoting democracy and respect for human rights around the world- all of which are without merit. We remain undeterred by these actions, and we stand in solidarity with USCIRF and its staff. The United States is committed to defending human rights around the world and will continue to use all diplomatic and economic tools to promote accountability," a statement by the US State Secretary, Blinken said.

Beijing continues to silence voices against the communist govt: Blinken

Beijing has continued to maintain its hostility over ethnic minorities and those speaking out for human rights, Blinken noted in his statement. In addition, Chinese authorities have also contributed to growing international scrutiny of the ongoing genocide and crimes against humanity. "The United States again calls on the PRC to cease its acts of transnational repression, including coercive practices of imprisoning and denying freedom of movement to family members of Uyghur American activists, including individuals serving the American people. These acts undermined international rules-based order," the US State Secretary highlighted in his statement.