The US has slapped sanctions on two individuals, including an Indian national, and seven entities for providing material support to, acting on behalf of, or being owned by North Korea’s govt-run animation studio. 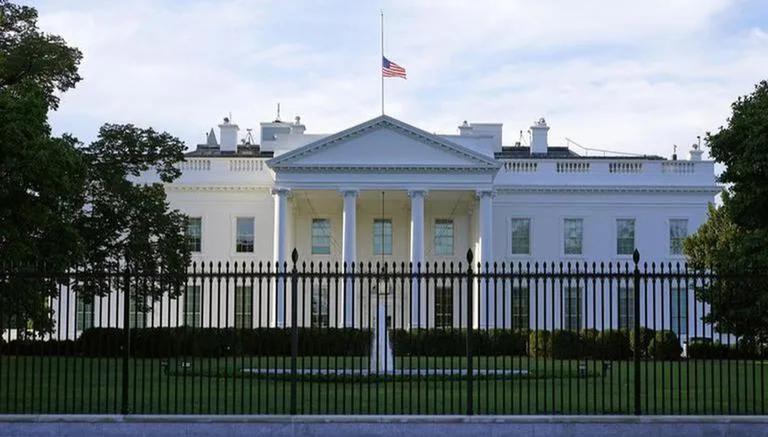 
The US has slapped sanctions on two individuals, including an Indian national, and seven entities for providing material support to, acting on behalf of, or being owned by North Korea’s government-run animation studio, which utilised its workers to provide low-cost labour.

The US took this action on Friday on the occasion of the International Anti-Corruption Day and on the eve of International Human Rights Day as part of its actions to promote accountability for corruption and human rights abuse around the world.

According to the State Department, the US imposed sanctions on two individuals and seven entities for providing material support to, acting on behalf of, or being owned by the DPRK (Democratic People's Republic of Korea) government-run animation studio, SEK Studio.

Jadhav is an India-based director of Funsaga Pte Ltd. and has entered a contract with SEK to produce an animation project while providing payments to Quanzhou Yiyangjin Import and Export Trade Co, Ltd and Yancheng Three Line One Point Animation Co, Ltd, said the US Department of the Treasury.

A SEK official indicated that Jadhav sent over USD 15,000 to Quanzhou Yiyangjin Import and Export Trade Co, Ltd and Funsaga Pte Ltd sent more than USD 50,000 to SEK, with part of the funds being transferred to Tian Fang (Hong Kong) Holdings Ltd. Kinoatis LLC has sent over USD 100,000 to Fujian Nanan Import and Export Corporation, which acted as an affiliate for SEK, to pay for an animation project.

Jadhav, Funsaga Pte Ltd, and Kinoatis LLC are being designated for having materially assisted, sponsored, or provided financial, material, or technological support for, or goods or services to or in support of, SEK, the Treasury Department said in a press release.

Kim Myong Chol is a Paris-based representative of SEK and has facilitated payment transactions for SEK in 2022, including the collection of unpaid payments on contracts between European companies and SEK.

"The SEK Studio which was previously designated on December 10, 2021 pursuant to E O 13722, has been subcontracted by foreign companies to provide low-cost labor and has utilised its animation workers that are located in the DRRK and the PRC to fulfill these contracts. SEK has also evaded sanctions targeting the DPRK government using front companies," the Treasury said.

“Corrupt actors and human rights abusers both rely on deficiencies in the international financial system to perpetrate their activities,” said Under Secretary of the Treasury for Terrorism and Financial Intelligence Brian E Nelson.