“Travelers should avoid all travel to Japan,” the US CDC warned, adding that even fully vaccinated travelers may be at risk for getting and spreading COVID-19. 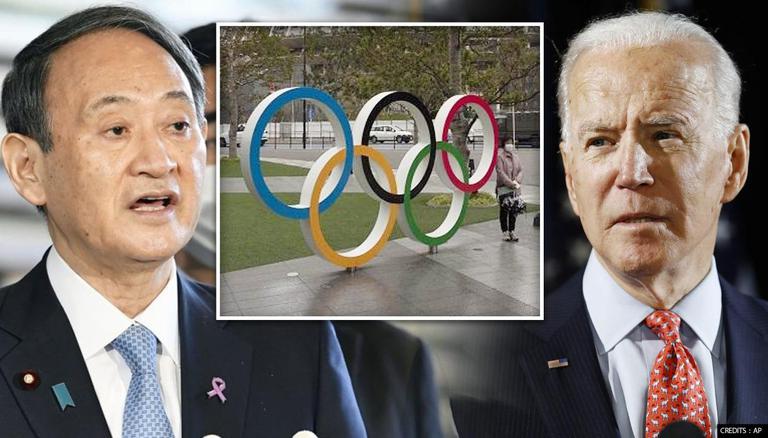 
“Do not travel to Japan due to COVID-19,” the US state department said in an official warning early on Monday, just 2 months ahead of the Tokyo Olympics. The US cautioned its citizens to avoid overseas travel to Japan after the island nation’s second-largest city of Osaka buckled under the fish onslaught of coronavirus cases in a new wave, that near collapsed the health system and doctors made appeals against holding the Olympics games. Amid the concerns of the new variant spread, and harrowing reports of COVID-19 patients succumbing at home, the US State Department issued its highest Level 4 travel warning for Japan. The officials in Japan, reportedly said that the warning will not alter the Olympics preparations in any way, and the Japanese organizers insisted that the games will go ahead as planned on July 23.

With the opening ceremony of the Summer Olympics just months away, Japan also extended the state of emergency due to expire on May 11 across several prefectures, including Tokyo, until either June 13 or June 20. The US Olympic and Paralympic Committee, however, said in the statement, "We feel confident that the current mitigation practices in place for athletes and staff by both the USOPC and the Tokyo Organising Committee, coupled with the testing before travel, on arrival in Japan, and during Games time, will allow for safe participation of Team USA athletes this summer.”

Japan's Chief Cabinet Secretary Katsunobu Kato told the Japanese news outlets that there is no change in US support for Olympics games after the advisory. Japan, meanwhile, asked as many as 11,000 athletes to undergo mandatory 14 day quarantine and produce negative COVID-19 PCR test on both arrivals in Japan and travelling to their home country.

WE RECOMMEND
Bharat Biotech's US partner Ocugen submits 'Master File' on Covaxin to US FDA for review
US warns against all travel to Japan as Olympics loom
US National Guard troops exit Capitol for the first time after January 6 riots
Athletes to be vaccinated in Miami for Olympics
EAM Jaishankar, US' Antony Blinken to discuss COVID-19, Quad cooperation