US To Pay Compensation To Military, Diplomats & Staff Affected By ‘Havana Syndrome’

HAVANA Act authorizes “to provide payments to personnel for certain qualifying injuries to the brain” and requires it to publish its plans for implementing it. 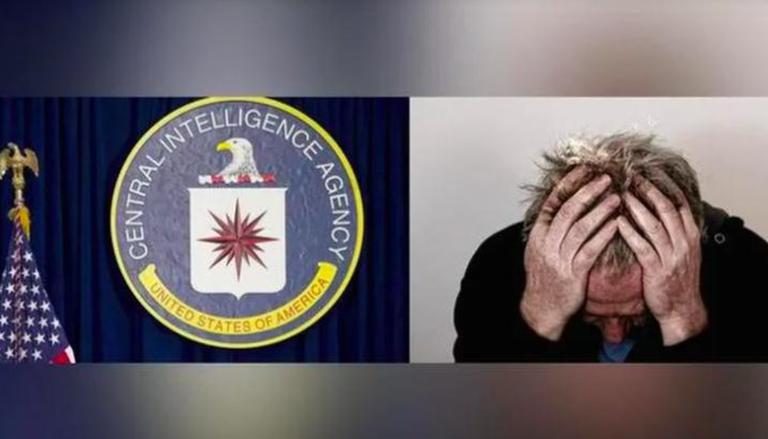 
The United States, on Thursday, rolled out a payment scheme to compensate military personnel, intelligence officers, and some diplomats that have become the victims of the so-called “Havana Syndrome,” an unknown illness that has been causing bizarre ‘radio frequency’ brain injuries among US officials. A congressional aide and a former official familiar with the matter told agencies that the Biden administration will pay a six-figure check, roughly $100,000 to $200,000 each, to those who suffered from “Anomalous Health Incidents” or AHI while abroad.

State Department staff, diplomats and the families who have members that suffered from“qualifying injuries” will receive a compensation amount that is subject to extent and severity of the victims' brain injuries. This isn’t limited to vertigo, cognitive damage, eyesight and hearing problems, but also brain damage. About 20% of the total victims are from the State Department, and others from the US Central Investigative Agency (CIA) or the Department of Defense. US plans to compensate those impacted under the terms of the HAVANA Act, signed as law by President Joe Biden earlier last year. A draft rule is expected to be published early next week.

HAVANA Act authorizes it “to provide payments to personnel for certain qualifying injuries to the brain” and requires it to publish its plans for implementing such relief that the state department says will happen “soon.” The law grants additional authority to the Director of the Central Intelligence Agency and the Secretary of State to provide disability benefits to Americans in Havana, Cuba and other countries across the globe.

The mysterious illness was first reported among the United States officials who were working in Cuba’s capital in 2016 and later among US troops stationed abroad, and CIA operatives. It has since spread to nearly 70 countries, except Antarctica. At least two officials on the National Security Council were attacked on the south side of the White House and reported absurd sensory experiences. It, however, remains for the US Intelligence to determine who has been behind these "mystery energy attacks”.

Unidentified on purpose, one other United States government official had reported a more intense array of nervous system complications. US Senate Intelligence Committee leaders had vowed to get to the bottom of strange illness-causing energy-directed attacks. Federal agencies probing the incidences have long suspected Russia’s Main Intelligence Directorate ‘Glavnoye Razvedyvatelnoye Upravlenie’ [GRU]  behind these mysterious attacks, but "did not yet have a smoking gun to prove it.”

The Biden administration and CIA Director William Burns redoubled efforts to uncover the “cause” of Havana Syndrome. US Secretary of State Antony Blinken had earlier said at a conference that the entire federal government is trying to determine who was behind the inexplicable attacks thought to be induced unintentionally by monitoring equipment or a secret sonic weapon. It was also speculated that an adversary, most likely Russians, may have used microwaves to cause the sickness among US personnel, spies, and diplomats worldwide.