The Governor of West Virginia, Jim Justice, has voiced displeasure with anti-vaxxers spreading falsehoods about the COVID-19 vaccine; calls them ‘crazy ideas’. 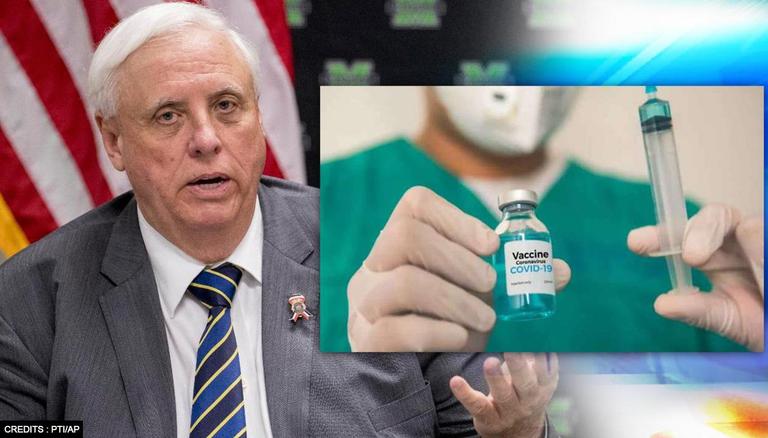 
The Governor of West Virginia, Jim Justice, who has been urging people to get vaccinated against the new Coronavirus despite mounting outbreaks in the United States, has voiced displeasure with anti-vaxxers spreading falsehoods about the COVID-19 vaccine. According to a local news report, nearly every county in West Virginia has turned red, suggesting an increase in COVID-19 cases.

“For God’s sakes a livin’, how difficult is this to understand?"

While discussing the state's condition, Governor Jim Justice emphasised the need to get vaccinated and rejected those spreading falsehoods to discourage vaccination programmes.

For God's sake, how difficult is this to understand?” the Governor said in the video, which has now gone viral on social media. “Why do we have to come up with these insane ideas? They're crazy ideas!" he noted.

In response to a widespread accusation that Microsoft co-founder Bill Gates is utilising implants in vaccinations to track individuals, he stated, "The exact same people who are suggesting that, are carrying their cell phones around." " I mean, come on," he said.

Since the televised address, the video has gone viral on numerous social media sites, eliciting a torrent of responses. Many people are amused by the Governor's reaction, and others have called anti-vaxxers out.

My question is...
why would they need to put something into the vaccine to "trace" people whereever they go when we already have cell phones that can do that? 🙄🤔🥺

why trace people anyway? They are fundamentally not that interesting.

COVID-19 case counts in the United States are beginning to decline from a recent high, but remain elevated as the country enters the fall season and cooler temperatures. According to data published by Johns Hopkins University, the seven-day average of daily COVID cases is around 144,300 as of 12 September. This figure is down 14% from the previous week and 14% from the most recent peak in case counts on 1 September, when the country reported an average of 167,600 cases per day.