The video depicts the organization's animal care team raising the cheetah cub. It was uploaded by Smithsonian's National Zoo on their official Instagram account 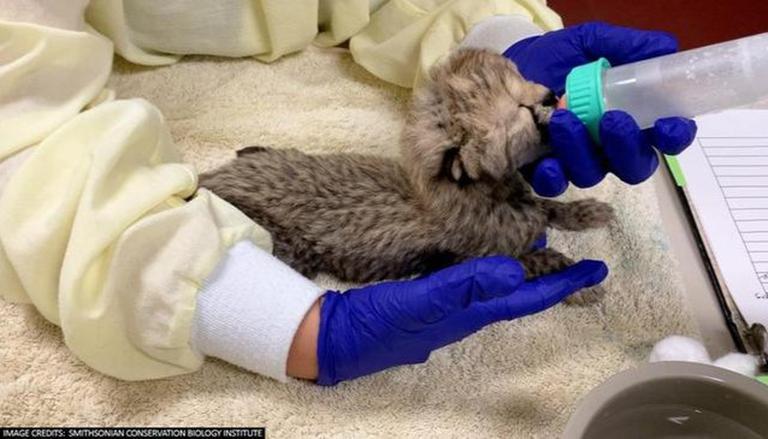 
A video of a cheetah cub has been doing rounds on the internet which was uploaded by Smithsonian's National Zoo on their official Instagram handle. The clip depicts the organization's animal care team raising the small animal. They also included a description caption with the video.

They went on to describe the cub's situation in the following lines. According to the description, the male cheetah baby is being hand-reared by animal care specialists at the Smithsonian Conservation Biology Institute (SCBI) for several weeks before being placed with a foster cheetah mother at another zoo. The cub was born September 16 as part of a litter of three to Sukiri, a 7-year-old female; keepers say the cub is strong, active, talkative, and eats well. Animal care staff at SCBI's veterinary hospital are working around the clock to feed the cub every 2 to 3 1/2 hours. The cub is being given a formula that has been successfully used to hand-raise cheetah cubs at other zoos.

Since its release, the video has garnered thousands of views, and the figures are only going up. The share has also garnered a variety of comments. An Instagram user wrote, "His name should be 'Little Fighter'." Another said, “That. Little. Nose.” "Brave little one. Keep us posted please," said the third. 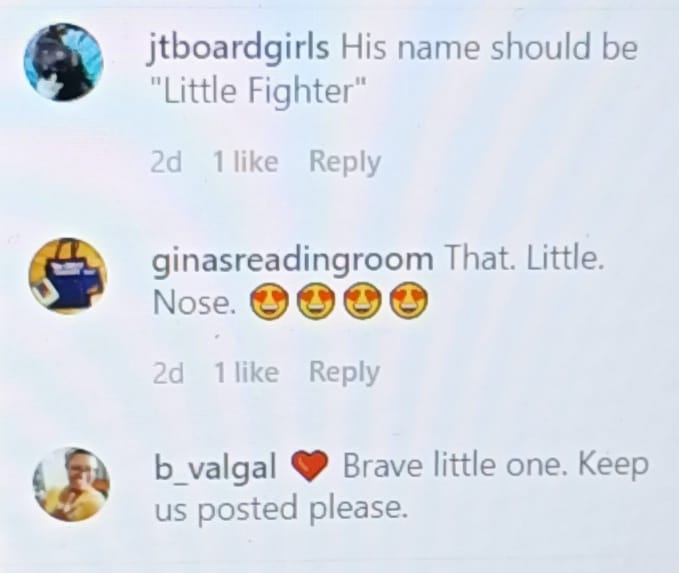 Recently, a video of a tiny tot visiting the zoo dressed very cutely in a grey tracksuit with small grey booties went viral. In the video, he becomes attracted by the animals surrounding him and attempts to feed a giraffe food. To feed the animal, the boy got a sprig of leaves from somewhere and craned his neck. The giraffe also bowed down to accept the baby's meal.

READ | 'Animal Crossing: New Horizons' Shooting Stars Guide: When and how to see stars in ACNH?

Because of the height difference, the giraffe struggled at first to grasp the food from the baby's hand, but after some time, it was able to accept the gift. Visitors to the zoo captured the priceless moment and shared it on social media. The video has received over 7.2 million views and is still growing.

WE RECOMMEND
PM Modi's US visit: Key aspects that show India is the centrepiece of the anti-China bloc
Boris Johnson in US to attend 76th UNGA session; meets Biden, Morrison amid AUKUS row
PM Modi's US visit LIVE updates: PM Modi concludes 3-day US visit, departs for India
Naomi Osaka withdraws from BNP Paribas Open at Indian Wells post US Open 2021 loss
3 critical things the US president didn’t address at his UNGA speech, but should have