A Wisconsin man, allegedly behind the wheel of the SUV when it drove into the Waukesha Parade, will face five counts of intentional homicide by the police 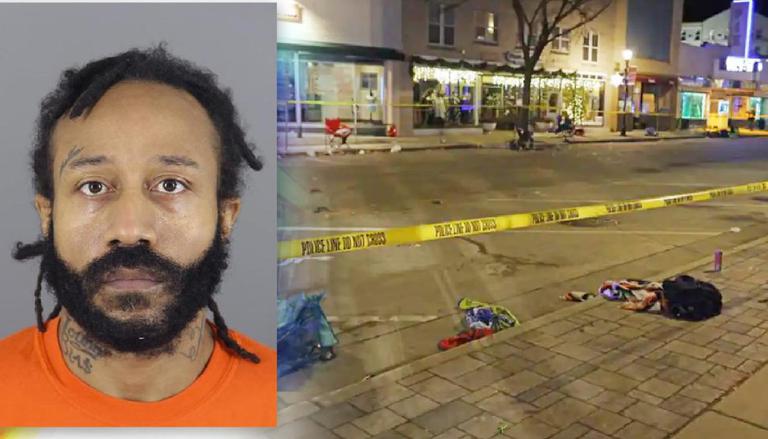 
A Wisconsin man who was allegedly behind the wheel of the SUV when it drove into the Waukesha Christmas Parade, will face five counts of intentional homicide after the crash left 5 dead and 48 injured on Sunday. The suspect, Darrel E. Brooks Jr., was reportedly fleeing the scene in his high-utility sports car after he engaged in an alleged altercation involving a knife at the parade premises, Washington Post reported, citing police officials. The 39-year-old was a "lone subject" who sped "right through the barricades and officers," local police said at a presser held on Monday afternoon.

As many as 5 dead and over 40 have been injured after the suspect Brooks drove through a Christmas parade in the Milwaukee suburbs in Wisconsin on Sunday. Those killed have been identified as Tamara Durand, LeAnna Owen, Virginia Sorenson, Jane Kulich, and Wilhelm Hospel, Waukesha Police Chief Dan Thompson said. Additionally, four dozen others, including children remain under critical condition, the WP reported, citing Thompson. 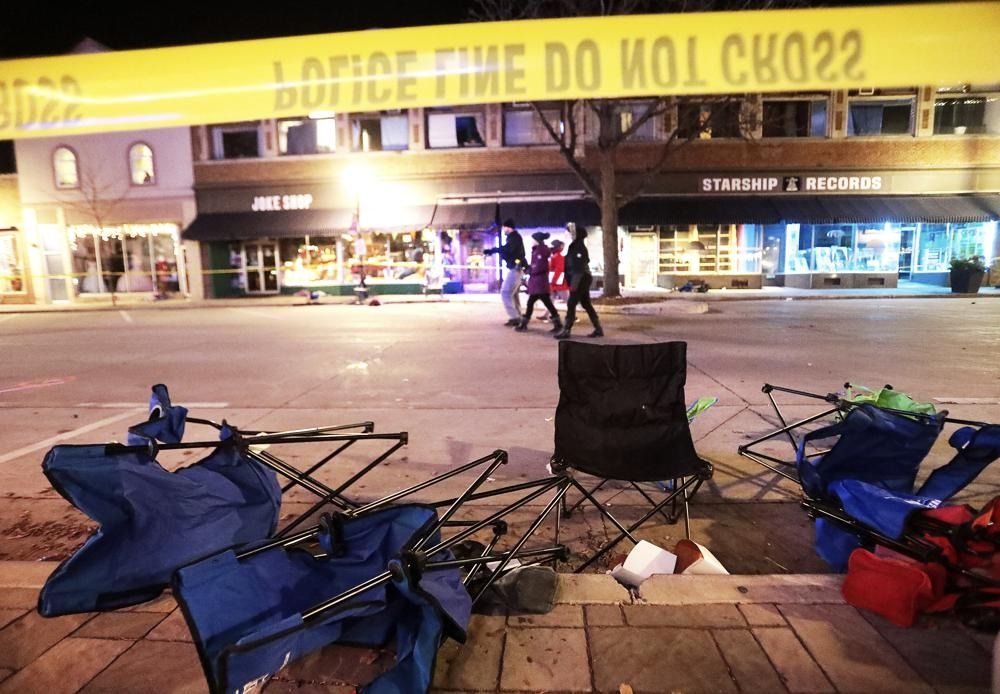 Lone act with 'no evidence' of terrorism at Waukesha Parade

The Waukesha County District Attorney's Office is said to file the charges by Tuesday afternoon. While the police officials have not commented on the possible motive, chief Thompson asserted that the police are "confident" that Brooks was a lone subject and there is "no evidence" of the incident being a terrorist act, as per Washington Post. Brooks has a criminal record way before he plowed his SUV through the crowd of revellers at the parade. He has earlier been booked for domestic violence, objectionable behaviour and use of weapons weeks before the Christmas parade. He was released on bail last week, which has also promoted an internal review at the Milwaukee District Attorney's Office. Live footage captured by the city's live-stream and the cellphones of onlookers surfaced on the internet showing the high-utility sports vehicle plowing through members of the marching band and another group of girls wearing Santa hats and dancing with white pompoms. Among the hit were 11 adults and 12 children who were later transported to the hospital by the kins of the injured or police officers, Fire Chief Steven Howard told the media, as per AP.

As per WP, at least 22 victims were moved to six hospitals by the fire crew. On Monday, around 18 children aged between 3 to 16, suffering from head injuries, were brought to the emergency department. 10 among them were immediately admitted to the pediatric intensive care unit. 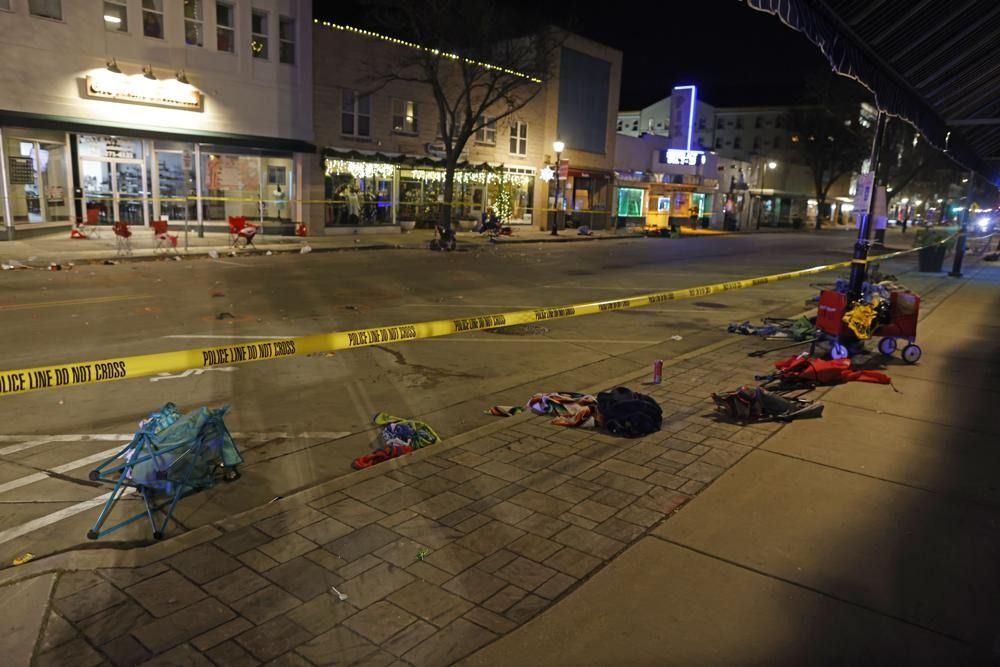 [Poice tape cordons off a street in Waukesha, Image: AP]

Calling it a 'senseless act,' Waukesha Mayor Shawn Rielly, condemned the incident and said "our community needs to heal from physical injury and emotional trauma" that dawned after the crash. Speaking at a presser on Monday, he also hoped that the city will "come together and help Waukesha heal."

READ | US: Five dead, more than 40 injured after SUV plows into Christmas parade in Wisconsin

For the unversed, an SUV broke through the barricades and sped through the roadway where the parade was taking place on Sunday. An on-duty Waukesha Police officer also fired his gun in an attempt to stop the speeding car that struck performers at the Christmas parade. No bystanders were injured by the car, Inspector Thompson has earlier informed adding that he was unaware if the driver was hit by the officer's bullet, Associated Press reported.

The 59th edition of the Waukesha City Parade in Milwaukee suburbs, Wisconsin, is an annual event sponsored by the City's Chamber of Commerce. It is held on a Sunday before Thanksgiving. The Waukesha town is also in the news after Kyle Rittenhouse was acquitted of charges of shooting three men in 2020, on Friday.

WE RECOMMEND
US: Five dead, more than 40 injured after SUV plows into Christmas parade in Wisconsin
US: Man who pleaded guilty to rape, sexual assault of 4 teenage girls gets no jail time
US joins annual list of 'backsliding' democracies for first time: Reports
US warns Israel against attacking Iran amidst efforts to revive nuclear deal
US conducts third H-1B Visa lottery first time in its history to select eligible workers