White House defended US Vice President Kamala Harris from the criticism of the media after a media report cast doubt on her standing in Biden administration. 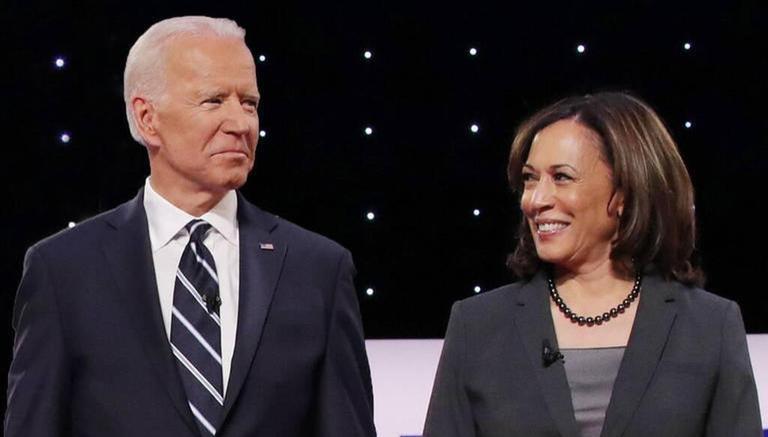 
On November 15, the White House made an attempt to defend US Vice President Kamala Harris from the criticism of the media after a media report cast doubt on her standing in President Joe Biden’s administration. The White House reportedly said that Harris is a crucial part of the team and signalled that she will play a role in the promotion of the bipartisan infrastructure bill. The latest collaborative approach by White House came after a CNN report raised questions over her standing and stated that there were rifts within the Biden-Harris operation.

The said CNN report is of several articles published in the recent weeks that have critically evaluated the Biden-Harris relationship raising questions about US VP’s prospects as a potential success ti Biden as soon as 2024 if he changes his public position and declines to run for a re-election. However, The Hill stated that the White House officials dismissed talks of a rift between US President Joe Biden and his Vice President as “gossip”. Additionally, several officials offered on-the-record statements or tweets defending Harris and dismissing any claims of her feeling constrained in the Biden administration.

'A valuable member of our team'

The White House announced in a press conference that US VP will be visiting Columbus, Ohio on Friday for the promotion of the $1.2 trillion infrastructure bill and the White House press secretary Jen Psaki called Harris “a valuable member of our team.” After Psaki was questioned about reports stating Harris being unhappy with her position, the White House press secretary said, “The President relies on the vice president for her advice, for her counsel...She is somebody who is not only taking on issues that are challenging, she is not looking for a cushy role here. No vice president, no president is.”

“The President selected the vice president to serve as his running mate because he felt she was exactly the person he wanted to have by his side to govern the country,” she added. Reportedly, even outside advisers have pushed back against the onslaught of negative coverage and said that US VP’s primary goal is to elevate Biden agenda.