The eye-catching luxury condominium built by late British Iranian architect Zaha Hadid, built in the centre of Miami has become the centre of attraction.

The eye-catching luxury condominium built by late British Iranian architect Zaha Hadid, built in the centre of Miami has become the centre of attraction for many. The unique design of One Thousand Museum has captured everybody’s attention becoming an instant landmark. The building with its unique ‘exoskeleton’ design is the only residential space in downtown Miami which has a helipad.

Hadid died in 2016, at the time when her 62 storey tower was only completed till the eighth floor. Chris Lepine, who took over the project worth $300 million after her death said that they felt a big obligation to make sure of getting the project right as Miami was Hadid’s second home.

Read: Kumar Vishwas' Luxury Car Stolen From Outside His House In Ghaziabad

One Thousand Museum was the star architect’s first tower in the Western hemisphere and is now a highlight of her London based firm. The luxurious building which is 709 feet tall reportedly has 84 units, two pools, a juice bar and the helipad, among other high-end amenities. According to media reports, the penthouses offer stunning views of the park surrounding the Perez Art Museum Miami, the bay and then out to the Miami Beach and the Atlantic Ocean.

The vision of the late Zaha Hadid, a world-famous architect, has come to life at the One Thousand Museum condo in downtown Miami.https://t.co/8A05NUOwAR pic.twitter.com/Pt2Rfa6EgX 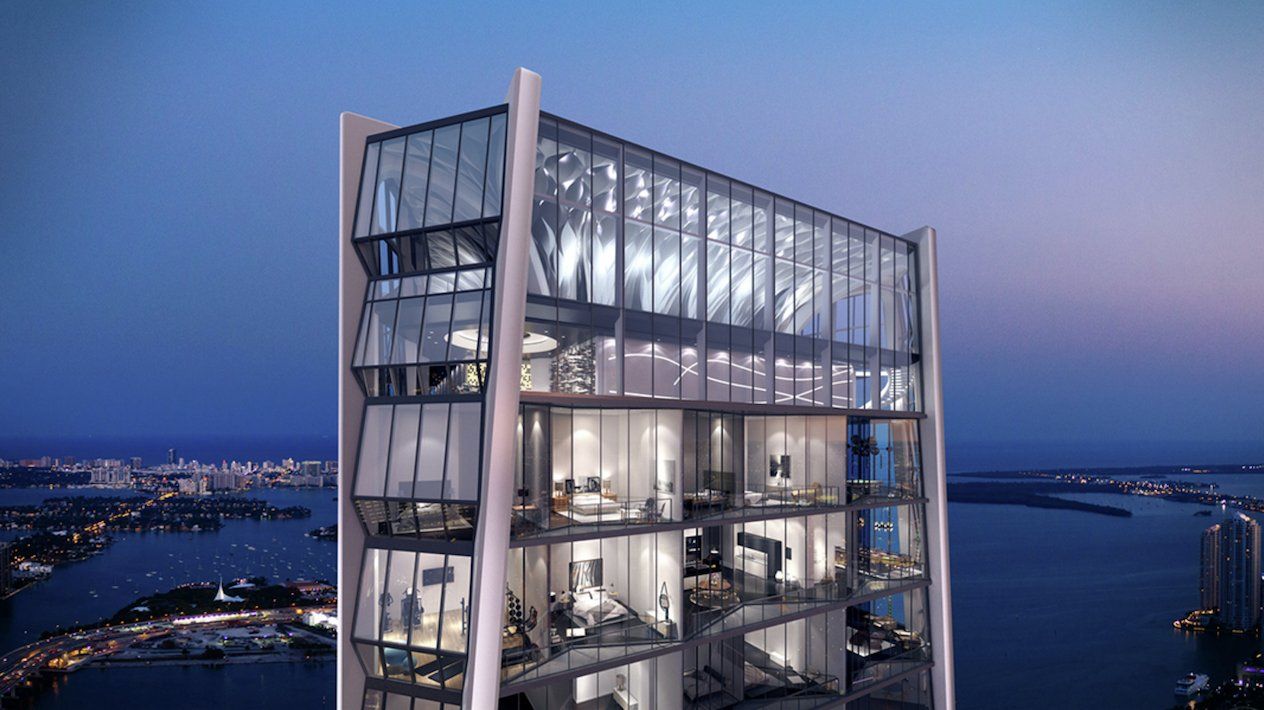 The ‘exoskeleton’ structure, as architects call it, is not only aesthetically pleasing but also is highly functional. It is made of white fibreglass-reinforced concrete. Lepine told international media that the exoskeleton for the architects was a real look at how architecture could be synthesized with structure into an overall very elegant expression. She added that the flexibility and finishing of the novel material used in this "permanent formwork" technique allowed for a fluid look.

One Thousand Museum was developed by Louis Birdman, Gilberto Bomeny, Gregg Covin and Kevin Venger. According to international media, prices of apartments start from $5 million and shoot up to $24 million for units that take up an entire higher floor. 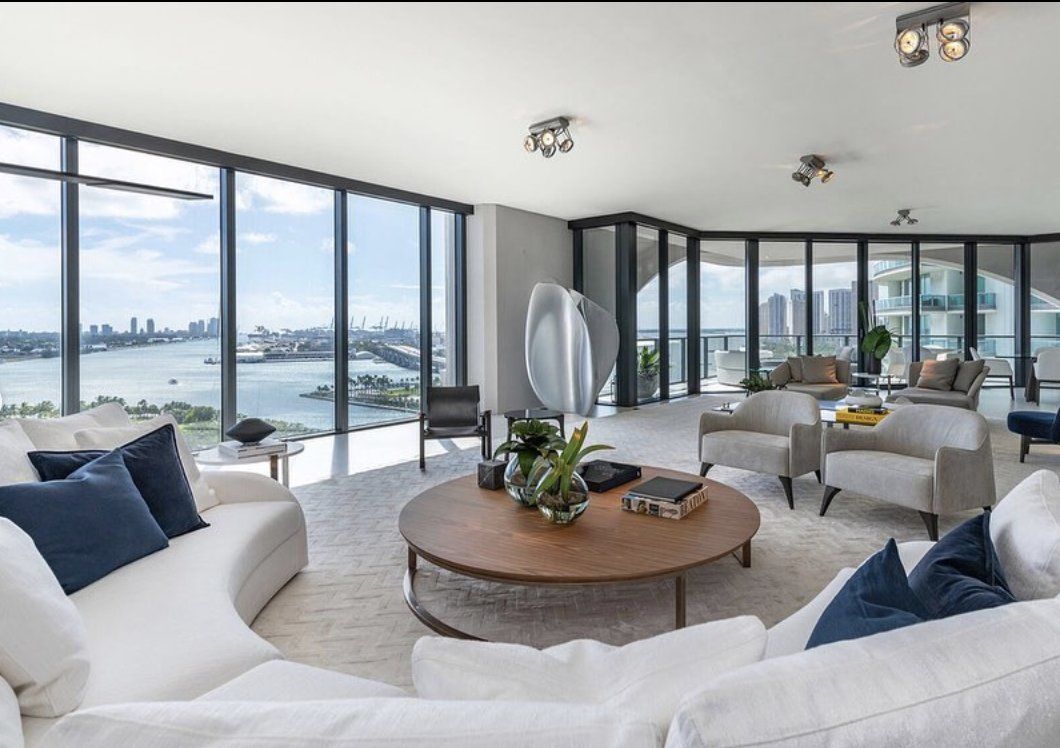 Read: From Beach To Street, Here Are Effortless Chic Ways To Style A 'bradigan'