This week, Klein Vision, a Slovakian firm, flew its prototype "AirCar" flying vehicle for 35 minutes, then landed and drove home. 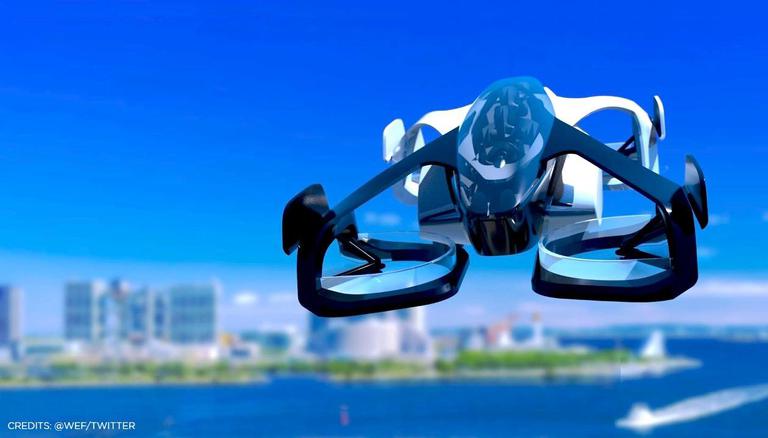 
The vision of a future with flying automobiles that we saw in movies like Blade Runner and Back to the Future hasn't quite come true, but the idea goes on. Klein Vision, a Slovakian startup, took its prototype "AirCar" flying vehicle on a 35-minute flight this week, then landed and drove home, said reports. Professor Stefan Klein, the vehicle's inventor, pilot, and driver, has been working on the hybrid aircraft for 30 years and is getting closer to making the AirCar a reality, said reports. The business developed a dual-mode vehicle that can turn into an airplane, as seen in the video below.

As per reports, the AirCar took a 35-minute inner-city fly from one airport to another as part of its efforts to meet milestones and complete the prototype phase. This isn't the first or even the hundredth flight. Klein has scored 142 successful takeoffs and landings in the prototype, with over 40 hours of test flights. The pilot has completed maneuverability tests, spun 45 degrees, and flown up to 8,200 feet in altitude.

A fixed-propeller around the back, powered by a 160HP BMW engine, can reach cruising speeds of 170km/h and a top speed of roughly 190km/h, said reports. In the event of an emergency, there is a ballistic parachute on the back. After landing, the plane changes into a sports vehicle with the push of a button, which takes just over two minutes. The wings fold down and the tail tucks in, allowing it to be driven like a regular automobile. Klein believes it's ready to make the leap from concept to reality and take to the road and skies.

Reportedly, the AirCar Prototype 2, a pre-production model with a 300-horsepower engine, is also on the horizon for the company. It already has an M1 road permit and an EASA CS-23 aircraft certification. Regulatory approvals and safety procedures, on the other hand, are challenging to navigate, let alone all of the potential roadblocks in the United States.