More than 3.3 million customers of German automobile maker Volkswagen and its luxury car subsidiary Audi suffered from a data breach in the US and Canada. 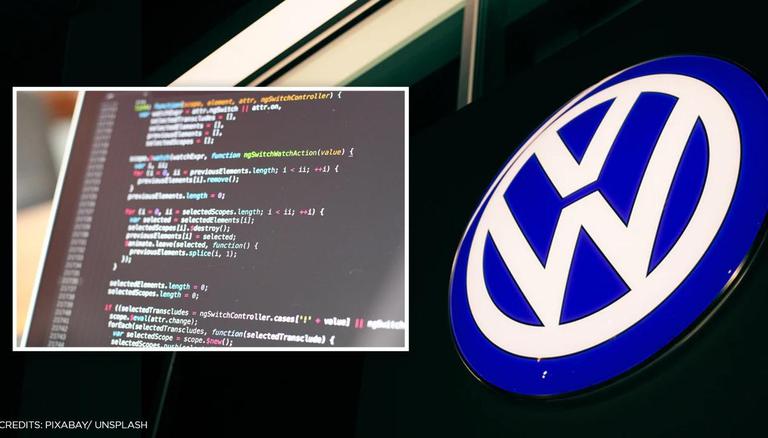 
More than 3.3 million customers of German automobile maker Volkswagen and its luxury car subsidiary Audi suffered from a data breach for more than two years, the company said. In a letter obtained by Techcrunch, the carmaker admitted that the personal data including contact information and the drivers’ license number of millions of its American and Canadian users were exposed in the colossal breach. Blaming an “outside company” that worked with it for the data leak, Volkswagen disclosed that phone numbers, email address, postal mailing addresses, vehicle identification numbers of all the affected people were leaked.

On Friday, Volkswagen notified Maine’s attorney general of the security lapse stating that all the aggrieved customers were either those who engaged in businesses with the company and its subsidiary between 2014 and 2019 or between 2019 and 2021. Although the company has not named the vendor that leaked the data “for marketing purposes”, it said that it had been left in an unsecured file. Volkswagen has now notified all affected individuals and also reached out to almost 90,00,000 people who had particularly "sensitive information” leaked offering them free credit protection services.

“We recently discovered that an unauthorized third party obtained limited personal information received from or about customers and interested buyers from a vendor that Audi, Volkswagen and some authorized dealers in the United States and Canada use for digital sales and marketing activities," a spokesperson said in a statement.

"We regret any inconvenience this may cause our current or potential customers. As always, we recommend that individuals remain alert for suspicious emails or other communications that might ask them to provide information about themselves or their vehicle."

The German automobile marque, Volkswagen, which is a part of the sprawling Volkswagen Group, is one of the world's largest automobile manufacturer. It was a brand first conceived by German dictator, Adolf Hitler, as a people's car for the citizens of his country. After World War II, the company was resurrected successfully with the well-known Volkswagen Beetle, which is the best-selling vehicle in a single design. Over the years, Volkswagen has made best-sellers such as the Passat, Jetta, Polo, Tiguan and the iconic Volkswagen Golf.