Joke's on him? Dogecoin Founder Sold Everything In 2015 To Buy ‘used Honda Civic’; Reacts On '$1' Figure

Dogecoin co-founder Markus said that he believed in “true value” of DOGE after Dogecoin mania that saw it gain 900 percent since late January. 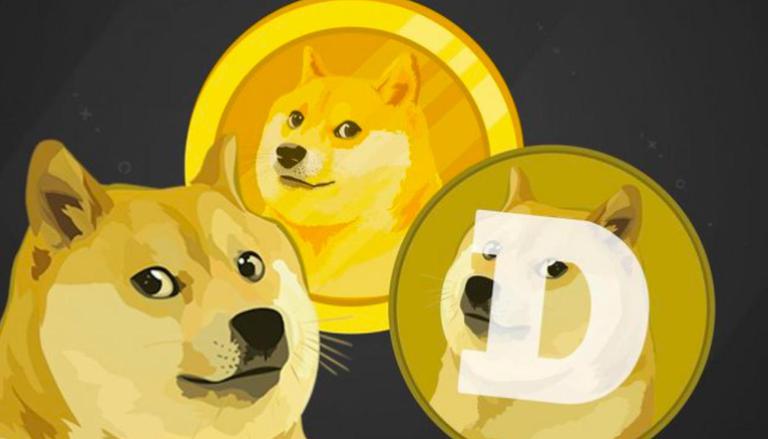 
Co-creator of the multibillion-dollar worth meme token Dogecoin sold all his cryptocurrency nearly 6 years ago to buy a second-hand Honda Civic car after he got laid off in 2015. The former video game software engineer at IBM, Billy Markus, had started the token named after currency used in Nintendo game Animal Crossing in 2013, which he described as the cryptocurrency for “sillies.” DOGE which started as a joke surged to 10.8 percent this past Monday with a market capitalization of $54.64 billion. But back then, Markus had insisted that the cryptocurrency community “didn't really get the joke,” while investors swarmed to trade and the ex-owner sold his holdings.

According to a Bloomberg report, Markus had needed profits to buy a second-hand motor vehicle, and therefore, he sold his Dogecoins as well as other cryptocurrencies. Although, he is now astonished to see Doge shooting in worth as compared even to his car's manufacturer that currently has a similar market capitalization. What I've always said was I sold everything for about as much as it would cost to buy a used Honda Civic. This was all my crypto too, I had Litecoin and Bitcoin and Doge and a bunch of other ones,'' Billy Markus said in a tweet in 2015 as he sold off his crypto. In 2021, the coins may have made him a fortune.

In his comments made in an open letter to the r/dogecoin subreddit earlier this week, Markus said that he believed in what he described as the “true value” of DOGE after the Dogecoin mania that saw it gain 900 percent since late January. He wrote, “It was indeed created for sillies after Jackson Palmer made a flippant tweet about it that idea being the 'next big thing' and I threw it together, without any expectation or plan,” Marcus said. He continued, “It took about 3 hours to make [Dogecoin], with the bulk of that time making alterations to the client to make the text Comic Sans and some custom graphics and wording for different pieces of the UI.” He then added that he was no longer a part of the Dogecoin project as he sold all the crypto in 2015 due to the dwindling savings and finances.

READ | Dogecoin vs Bitcoin: How many Bitcoin & Dogecoin are there in the world?

Markus also mentioned that if he “hadn't ‘messed up’ my crypto investments years ago, I would be able to comfortably help my mother struggling to make home payments.” He also expressed shock at how Dogecoin went from a silly joke to “something of worth.” Further, the DOGE co-founder raised an important question saying that the investors wanted to take Dogecoin’s worth to a level - $1 - that would make the market cap larger than big companies that provide services to millions, such as Boeing, Starbucks, American Express, IBM. “That is not something I can comprehend,” he said.

READ | 'DogeDay420': Fans of Dogecoin cryptocurrency plan to push its value to reach new highs
READ | Dogecoin Investor becomes a Millionaire in just 69 days after investing
READ | Why is Dogecoin going up? Dogecoin reaches close to peak price again on May 3 and May 4
First Published: 5th May, 2021 16:54 IST
SUBSCRIBE TO US

WE RECOMMEND
Dogecoin Investor becomes a Millionaire in just 69 days after investing
How to buy Dogecoin? Here's all you need to know about buying the popular cryptocurrency
Dogecoin price reaches all-time high: Is Dogecoin going to hit $1 soon?
How to buy Dogecoin in India? Here is the step by step process you can use to buy DOGE
Dogecoin Price Spike on April 13; popular meme cryptocurrency hits record price of $0.115