The Celsius Network CEO's comments come after Elon Musk announced that Tesla would no longer accept bitcoin as payment causing its prices to plummet. 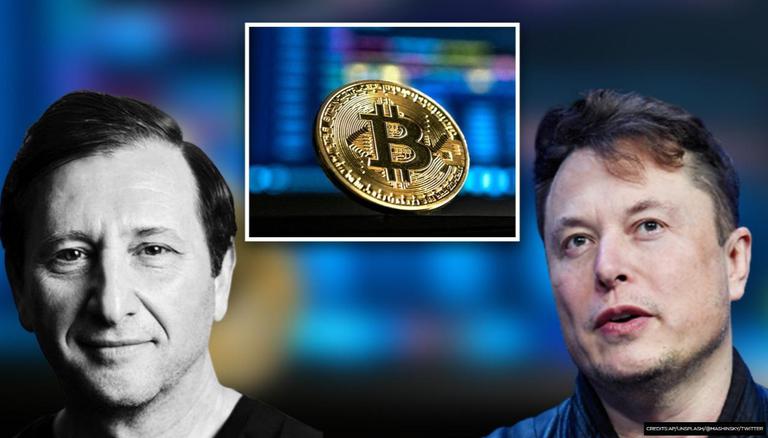 
Elon Musk is just a 'tourist' in cryptocurrency, looking to collect followers,' said Celsius Network CEO Alex Mashinsky as he lambasted the Tech billionaire for his comments against bitcoin. In an interview to Yahoo Finance at the Bitcoin 2021 Miami conference on Friday, Mashinsky who runs the DeFi (decentralized finance) digital asset lending platform claimed that Tesla and SpaceX CEO Elon Musk was just here to 'collect followers' and he did not think that Musk wanted to 'make a world a better place.'

"Elon is a tourist in crypto, right? He's here to collect followers. I don't think he's here to make the world a better place. And we're going to go to where we're going with Elon or without Elon," Alex Mashinsky told Yahoo Finance.

The Celsius Network CEO's comments come after Musk caused a massive shake-up in the bitcoin market when he announced that Tesla would no longer accept bitcoin as payment citing excessive use of fossil fuel used in its mining. The tumble happened after a user wrote "Bitcoiners are going to slap themselves next quarter when they find out Tesla dumped the rest of their #Bitcoin holdings". In response to the user, Musk issued a one-word reply - 'indeed' agreeing with the user.  On Friday, Elon Musk drew further ire from bitcoin bulls after tweeting a popular "Linkin Park" reference along with a broken heart emoji signaling a potential breakup with bitcoin.

Meanwhile, Elon Musk is putting his weight behind Dogecoin which has gone from being a joke to a 90 billion dollar digital asset over the span of a few months, at the height of its price and popularity. Elon Musk is being credited to its surge and has been a longstanding supporter of the meme-based token. Musk has also called himself 'The Dogefather' and is working with Dogecoin developers to improve the technology behind it.

DogeCoin, the joke crypto contrary to Bitcoin, is abundant and nearly 10,000 new coins are mined every minute. It boasts a market capitalization of more than $54 billion and has soared more than 2,300 percent from 3 cents in late 2020, soaring by 73 cents in early May. Even though at the end of the day, Dogecoin is a meme currency with no real-world application, Coinbase announced in a blog post this week that the currency holders could now transfer DOGE into their Coinbase Pro account ahead of trading.