The Space X CEO owns only one home which is his Bay Area events house. However, it is his tiny prefab house in Boca Chic which is far more interesting. 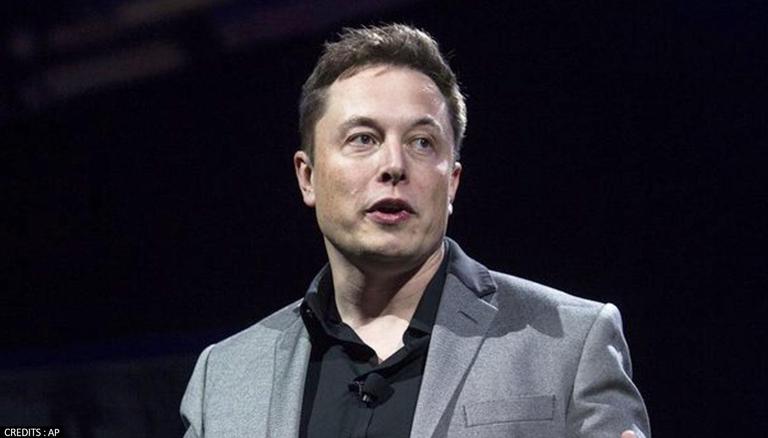 
Tech billionaire Elon Musk has established himself as a business magnate and one of the richest persons in the world. But, did you know that Musk lives in a fairly modest way as per billionaire standards? The Space X CEO owns only one home which is his Bay Area events house. However, it is his tiny prefab house in Boca Chic which is far more interesting.

Elon Musk's primary house is a $50k property in Boca Chica that he rents from SpaceX. The 375-square-foot house is a tiny prefabricated home by Las Vegas-based Boxabl Casita. For a man who could afford mansions, it is interesting to see why he opts for the tiny house instead.

My primary home is literally a ~$50k house in Boca Chica / Starbase that I rent from SpaceX. It’s kinda awesome though.

Only house I own is the events house in the Bay Area. If I sold it, the house would see less use, unless bought by a big family, which might happen some day.

According to a report by Business Insider, Elon Musk lives in the $49,500 375-square-foot unit created by Boxabl. Amid housing shortage, what draws people to a Boxabl Casita is its time, cost, and labor-efficient nature of creating homes in factories. The company currently boasts of a waitlist of close to 50,000 people who have displayed interest for over 100,000 units of the prefab house. And it is not all because of Elon Musk enthusiasts who want to live like him. Boxabl already had a waitlist of 40,000 people before Musk fans jumped the bandwagon. An average house takes roughly 7 months to build. 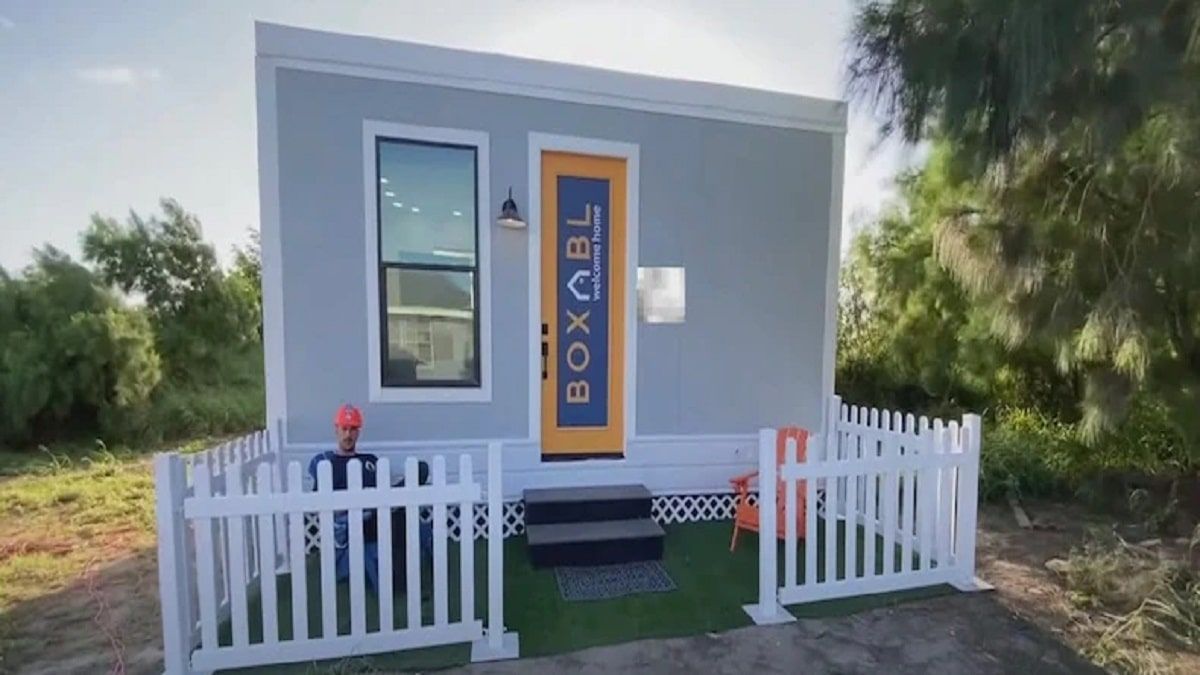 What is so special about Elon Musk's box house?

A Boxabl Casita is touted to be an energy-efficient studio apartment in a box. According to Insider, the space fits a kitchen, bathroom, living room, and bedroom and is constructed using steel, concrete, foam insulation, and laminated paneling instead of the classic "lumber, hammer, and nails" construction method. This makes it strong enough to withstand hurricane winds, mold-resistant, and flood and snow tolerant. Almost all of Casita's finishes — such as electrical, plumbing, and HVAC — are completed in the factory before it's shipped so when it arrives at its destination, the home only needs to be unfolded and attached to its foundation and utilities. 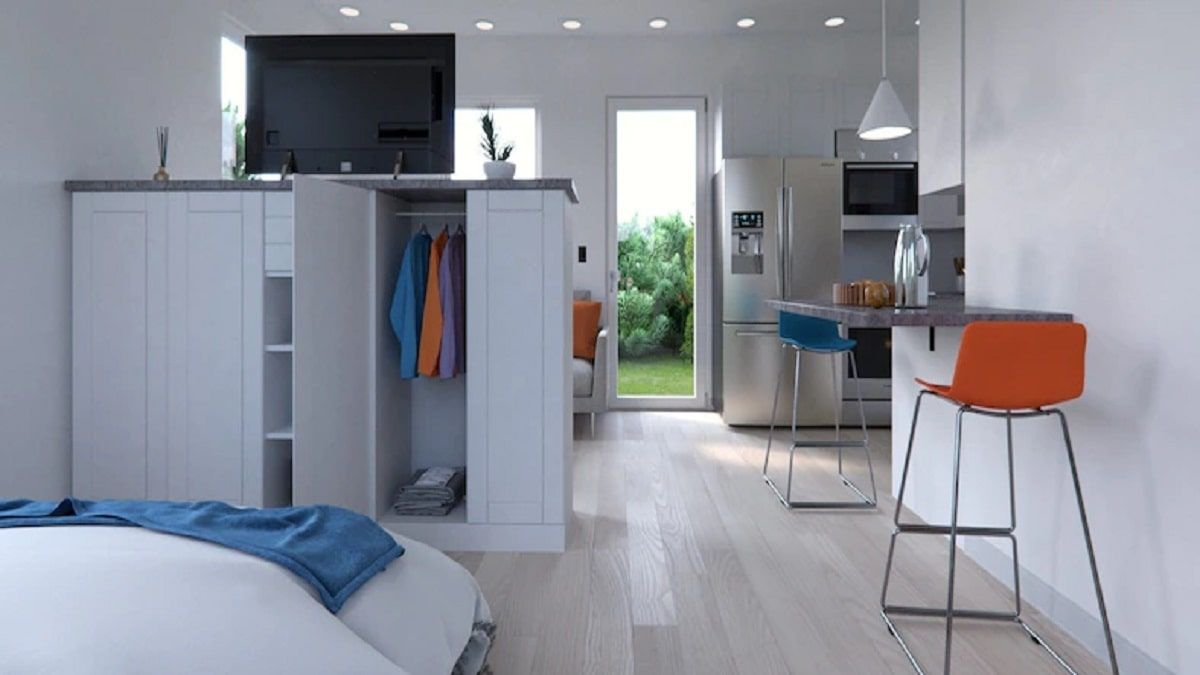 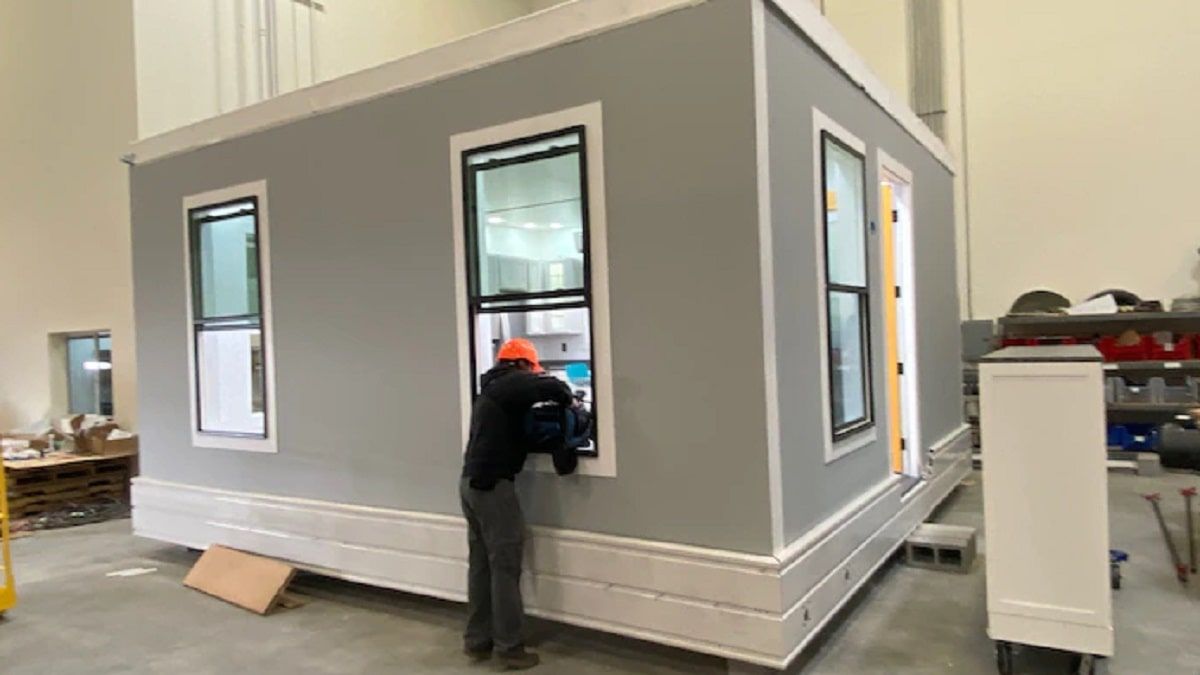 Boxabl founder Galiano Tiramani told Insider that Musk's association with the brand has spiked an interest of the general audience in housing. "The target audience heard about this beforehand, and then the Musk press brought in general audience interest, maybe someone who didn't care about housing," he said.

Despite its popularity and long waitlist, the company has built only three tiny homes so far. 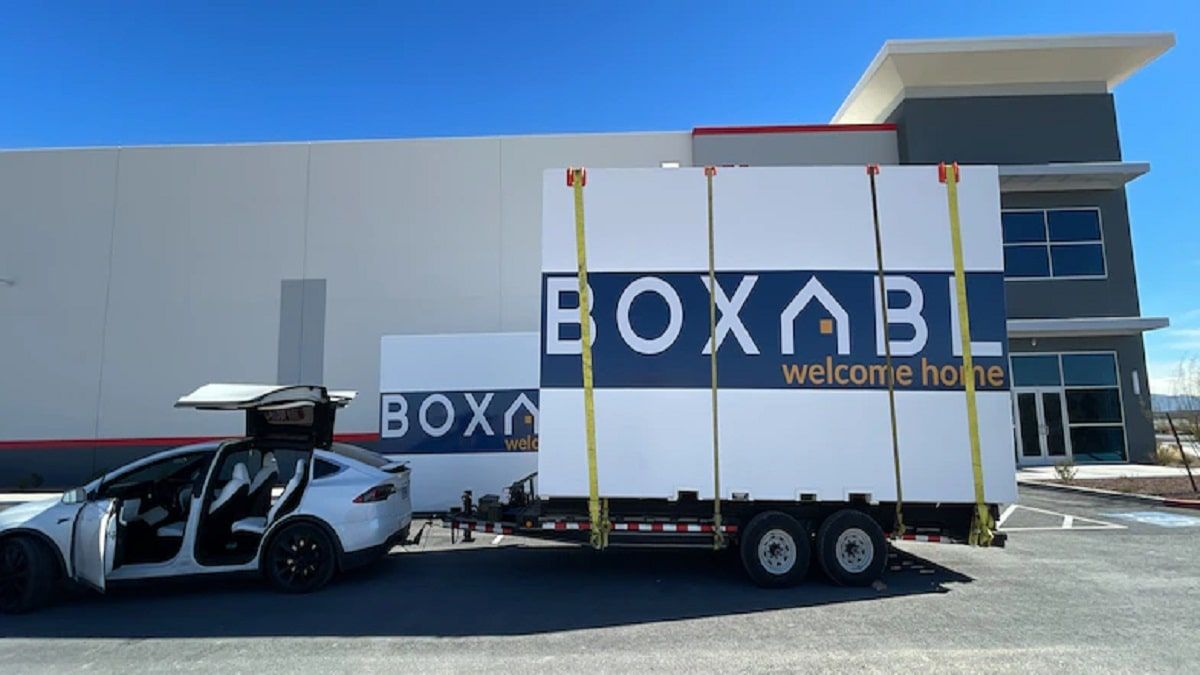