Ted Sarandos, who is co-running the OTT company with Hastings will get an annual salary of $20 million with an additional $20 million in stock options. 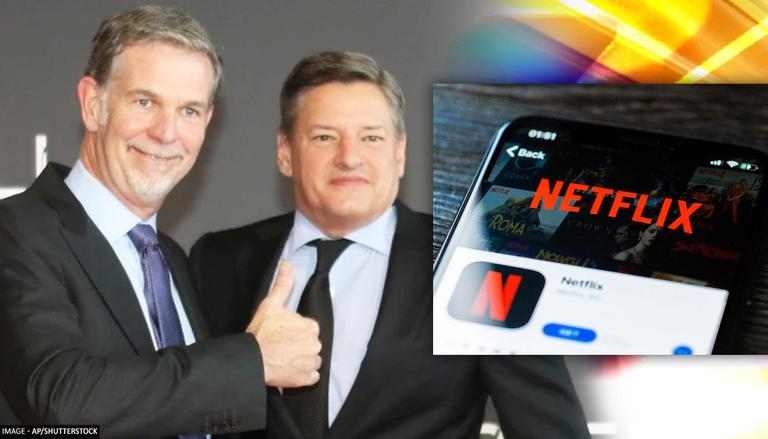 
OTT giant Netflix on Tuesday disclosed its employees’ salary and one of its co-CEOs has out-earned the other. According to data released by the online streaming company co-CEO and chief content officer Ted Sarandos is set to receive $40 million for the year, meanwhile, chairman and co-CEO Reed Hastings gets $34 million. Netflix in its SEC filing also revealed that the base salaries of the two CEOs will remain the same, but the duo will get the remaining millions in stock options.

According to Netflix, the annual salary of Reed Hastings for next year will remain $650,000. However, he will be receiving options including stocks valued at $34 million. At the same time, Sarandos, who is co-running the company with Hastings gets an annual salary of $20 million with an additional $20 million in stock options. Last year, Hastings had out-earned Sarandos by millions. In 2020, Hastings received $43.2 million in compensation while Sarandos earned $39.3 million, after only months in his new CEO seat.

Sarandos was elevated to the co-CEO spot of Netflix alongside Hastings in July 2020. Speaking about the move, the company in its proxy statement had said that the dual CEO model merely formalized the prior working relationship between Reed and Ted. Netflix stated that it was an effective leadership model to further support our continued growth and international expansion. It further said that it does not use performance-based bonuses as they believe such moves tend to incentivize specific, typically short-term focus. However, the company have paid most of its top brass employees major parts in stock options.

Among other top payments, Netflix CFO Spencer Neumann is set to receive a pay package worth $14 million, divided by salary and stock options. Meanwhile, Greg Peters, COO and chief product officer, will get a total of $24 million total next year with $8 million in stock. David Hyman, Netflix’s chief legal officer and secretary, who had a rather busy year, will be receiving $11 million in 2022 with $5 million in stock options. Almost all of the executives have been paid a part salary and stock options. Netflix’s stock in NASDAQ saw a drop in December, however is now picking up to trade at $604.92 as of Tuesday.