US pharma giant Eli Lilly lost billions on Friday as their stock plummeted after a fake Twitter account with a blue tick claimed 'insulin is free now.' 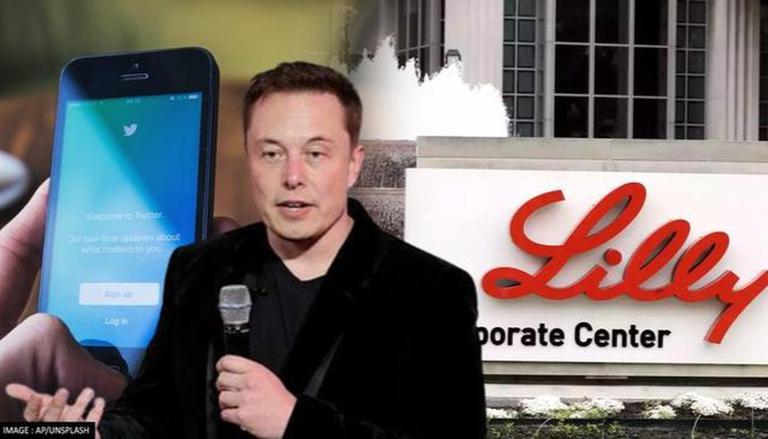 
Impersonators on Twitter continue to cause havoc as US pharma giant Eli Lilly became the latest victim on Friday. Eli Lilly lost billions as their stock plummeted after a fake Twitter account with a blue tick claimed 'insulin is free now.'

With the company's share price dropping significantly, they issued an apology to everyone who was affected. Eli Lilly is one of the many that have been negatively impacted ever since new Twitter owner Elon Musk announced new subscription guidelines for Twitter Blue.

As seen in the image below, an impersonator pretending to represent Eli Lilly posted a major piece of fake news by taking to Twitter and writing, "We are excited to announce insulin is free now." While this news came as a massive delight to the general public, investors did not take the information too kindly as several sold off the share, resulting in Eli Lilly losing billions in market cap.

Soon after this fake post caused havoc among investors of Eli Lilly in the stock market, the pharmaceutical company issued an apology. They took to their official Twitter handle and wrote, "We apologize to those who have been served a misleading message from a fake Lilly account. Our official Twitter account is @LillyPad." While the US pharmaceutical giant was at no fault for the misinformation, this incident among several others undoubtedly raise concerns about Twitter's blue tick policy.

As a result of the fake post, Eli Lilly's stock price fell by 4.37 per cent on Friday, resulting in the company losing a staggering $15 billion in market cap

Twitter Blue gets suspended as impostors rise & cause havoc

Twitter’s relaunched premium service — which grants blue-check “verification” labels to anyone willing to pay $8 a month — was unavailable on Friday after the social media platform was flooded by a wave of imposter accounts it itself had approved. It’s the latest whiplash-inducing change to the service where uncertainty has become the norm since billionaire Elon Musk took control two weeks ago.

Prior to that, the blue check was granted to government entities, corporations, celebrities and journalists verified by the platform — precisely to prevent impersonation. Now, anyone can get one as long as they have a phone, a credit card and $8 a month. Other than Eli Lilly, Nintendo, Lockheed Martin, and Musk’s own companies Tesla and SpaceX were also impersonated, as well as the accounts of various professional sports and political figures.