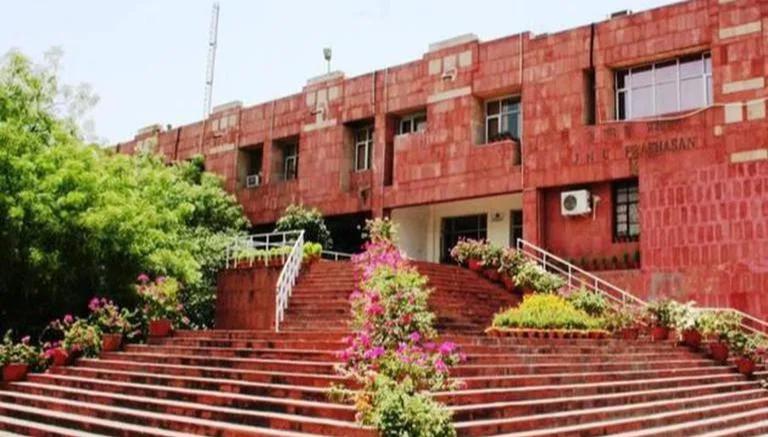 Quacquarelli Symonds (QS), global higher education analyst, on Thursday released the 19th edition of the world's most popular comparative data about university performance. The Delhi University which is the 10th best Indian university to figure in the 19th edition of the world's most consulted international university ranking, has slipped to the 521-530 category from 501-510 bracket earlier, it showed. JNU's ranking which was between 561-570 earlier declined to figure in the 601-650 bracket. Jamia Millia Islamia which was between 751-800 last year is now between 801-1000, it showed.

The Indian Institute of Science (IISc), Bengaluru, is the fastest rising South Asian University among the coveted QS World University Rankings top 200 varsities, having gained 31 places while four Indian Institutes of Technology (IITs) have also figured in the category attaining a higher rank compared to the previous edition.

According to the rankings, 13 Indian universities have improved their research impact relative to global competitors, seeing a rise in the Citations per Faculty (CpF)score.

Conversely, Indian universities continue to struggle with QS' measure of institutional teaching capacity. Thirty of India's 41 ranked universities have suffered declines in QS' Faculty and Student Ratio (FSR) indicator, with only four recording improvements, it showed. However, on an encouraging note, now two Indian universities rank among the top 250 for faculty and student ratio, compared to none in previous editions. The highest performing in this metric is Savitribai Phule Pune University (225th for FSR) and OP Jindal Global University (235th for FSR), followed by IISc Bengaluru (276th for FSR).