UP Elections: Author Shantanu Gupta Embarks On US Tour To Launch Book On Yogi Adityanath

Ahead of the upcoming UP elections, renowned author Shantanu Gupta kickstarted a multi-city tour of the US with some of his bestseller books on Yogi Adityanath 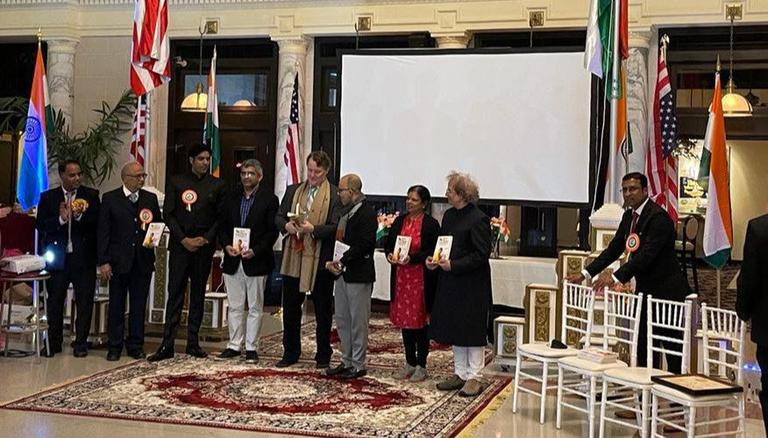 
Ahead of the upcoming Uttar Pradesh elections, renowned author Shantanu Gupta kickstarted a multi-city tour of the US with some of his bestseller books based on UP CM Yogi Adityanath. According to the details shared by the author, Shantanu Gupta started the tour on January 21 to travel to several places including, New York and New Jersey. As per his Twitter posts, he will be attending multiple events in New York, New Jersey, Boston, Washington DC, North Carolina, Chicago, Atlanta, Dallas, Houston, Los Angeles and San Diego & San Francisco. According to him, these events will be organised by the Indian diaspora living abroad but keep connected with their motherland.

Check the details of his tour here:

Had a super engaging conversation with @SurabhiHodigere, MPP Candidate & Co-Chair of India Caucus at Harvard Kennedy School. Students from other schools at Harvard also joined the discussion

We debated - What difference a Monk brings to governance as a political actor pic.twitter.com/Jg5SrknZKN 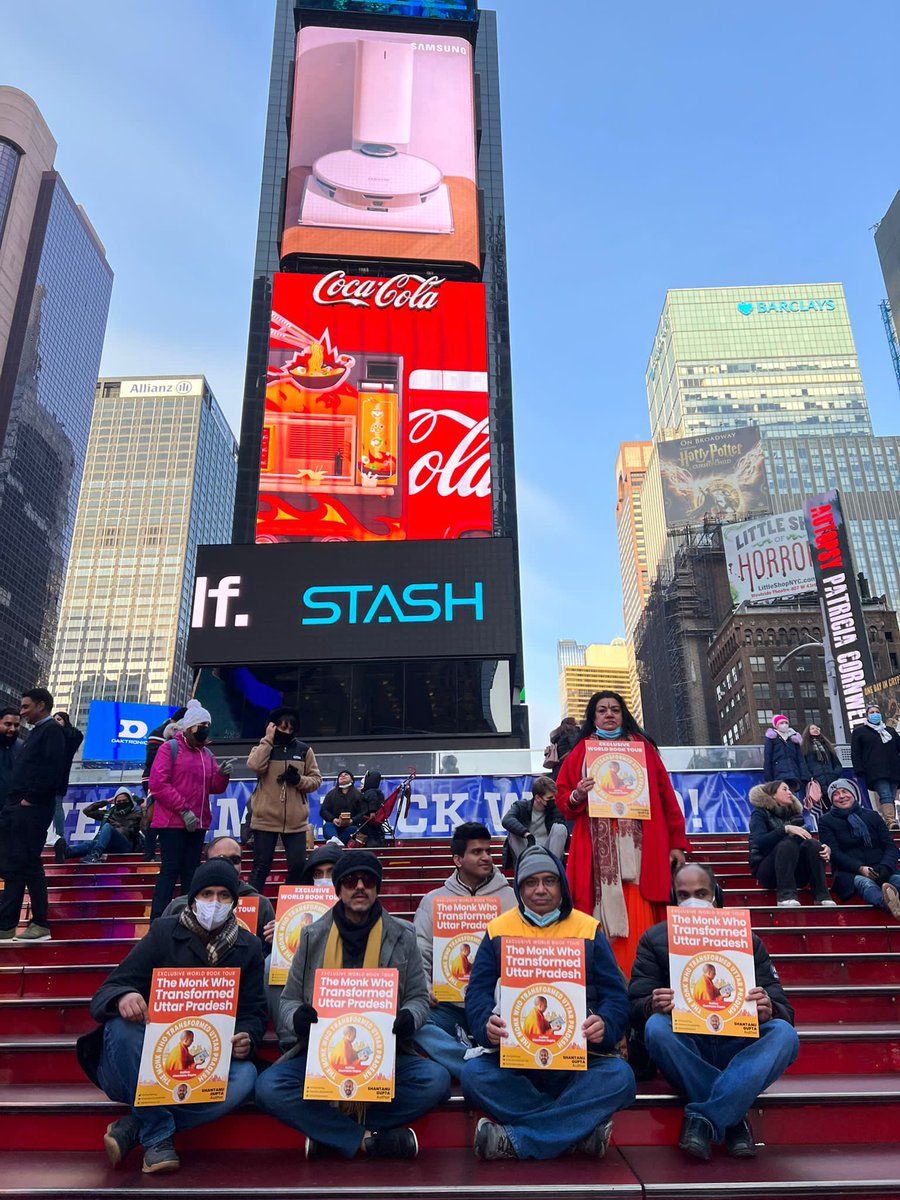 During these events, he will be explaining his two bestseller books--  The Monk Who Transformed Uttar Pradesh and The Monk Who Became Chief Minister. According to Shantanu, as the election is approaching in the coming weeks, people are curious to know how a monk could be able to change the situation of a state which was once titled "bimaru rajya". As per the author, the incumbent Chief Minister of Uttar Pradesh has transformed the state in terms of development.

"Taking over as a surprise choice after the 2017 Assembly elections, in which the BJP and its allies romped home with a massive majority, Adityanath, who many dismissed initially as a ‘sanyasi’ who was inexperienced in matters of administration, has brought about a turn-around of UP, which is hard to believe, but difficult to dismiss as facts reveal the same," according to the statement published by Gupta during the book launch event.

"Bringing crime under control, rather sending shivers up the spine of many bahubalis, or priming Uttar Pradesh for industrial investment, Yogi Adityanath has transformed the state into a peaceful state, where people can move freely, and women feel safe. Checking other boxes like industrial investment, improving infrastructure, handling the corona epidemic, increasing health and transport infrastructure across districts and regions-like Purvanchal and Bundelkhand, or making the lives of common people and workers, who were too keen on migrating, easy and providing them jobs within the state," added the statement.