Aamir Khan is currently busy shooting for his magnum opus titled Laal Singh Chaddha in Kashmir. The actor was accompanied by his family at an event there. 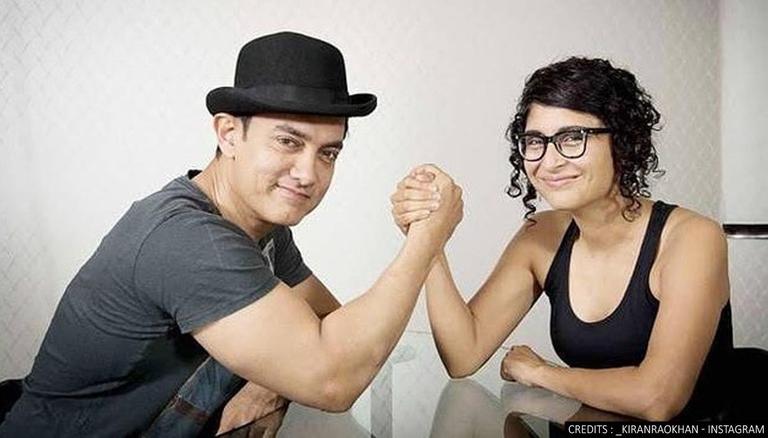 
Amidst the shooting schedule of his highly anticipated comedy-drama titled Laal Singh Chaddha in Ladakh, Aamir Khan, Kiran Rao and several other dignitaries attended the launch of J&K Film Policy 2021 in Srinigar. This would not be the first that the couple graced their fans with their attendance together post divorce. Check out the photos of Aamir Khan in Kashmir with his entire family.

Addressing media at the event, the Dangal star spoke about how he finds Kashmir as one of the most beautiful places he has ever been to. He said, "Lieutenant Governor Manoj Sinha was telling me that they are trying to develop the talent that Kashmir has. It is a very big deal. One day, I would like to see Kashmiri films like we see films in other Indian regional languages. (I wish) Kashmir its own film industry and contribute to national cinema."

Aamir Khan is accompanied by his family in Kashmir

The actor is gearing up for a Christmas release this year for his forthcoming magnum opus. Currently stationed in Ladakh, Aamir was accompanied by his ex-wife Kiran Rao and their son Azad Rao Khan. During the event in Srinigar, Aamir revealed that not only his wife and son travelled to Kashmir for the shoot, but several other family members are also present. Earlier, the crew and Khan family were spotted playing Table Tennis during their stay in Ladakh. 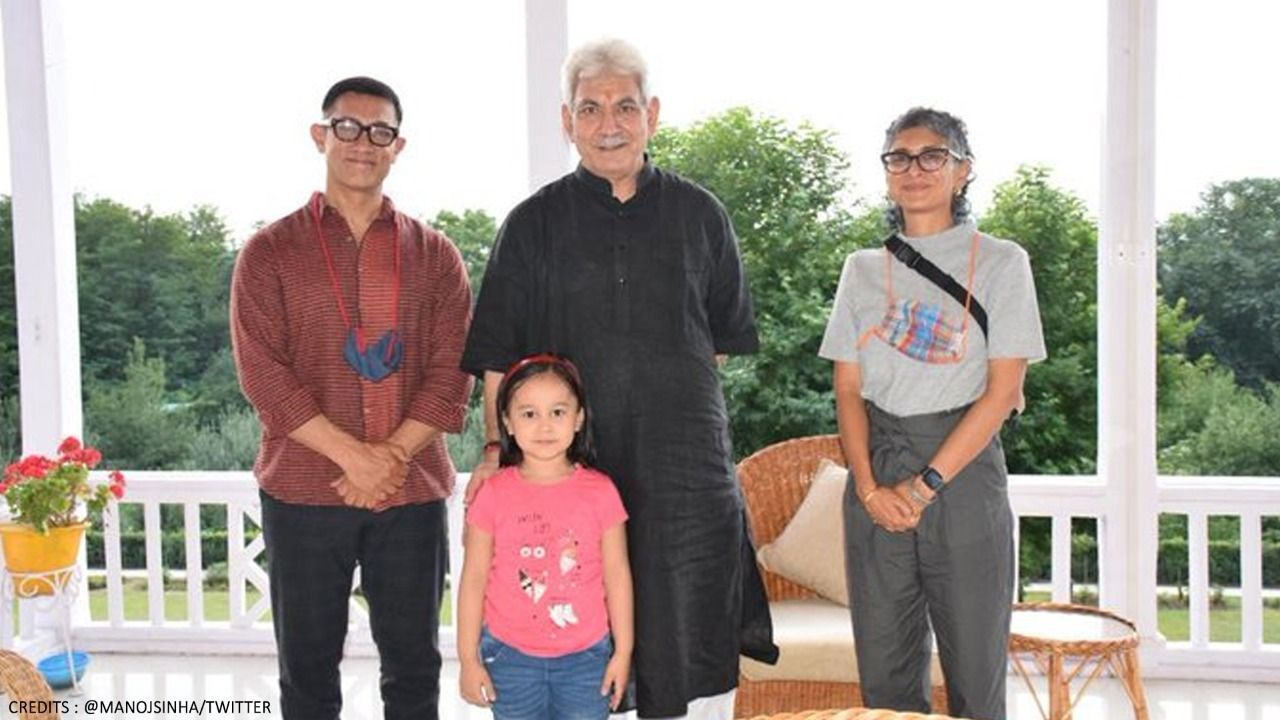 Along with the PK star, filmmaker Rajkumar Hirani, Jammu and Kashmir Lieutenant Governor Manoj Sinha were also in attendance at the new film policy launching event. During the event at Srinagar's Sher-e-Kashmir International Convention Centre, Aamir stated, 'As beautiful as Kashmir, the people of Kashmir are just as beautiful. Ever since we have come here, our entire family is with us. My mother, sisters are here. Kiran’s parents are here. We are getting so much love and affection here'.

To mark Aamir Khan and other notable personalities' presence at the event, The office of L-G of Jammu and Kashmir tweeted, 'Historic Day for J&K. Launched the much-awaited Jammu & Kashmir’s New Film Policy-2021 in a star-studded evening with Renowned Actor Amir Khan & Film Maker Rajkumar Hirani, among others'. They also uploaded several pictures from the event.

The Bollywood adaptation of the 1994 Hollywood classic Forrest Gump starring Tom Hanks, Laal Singh Chaddha is directed by  Advait Chandan and produced by  Aamir Khan, Kiran Rao and Radhika Chaudhari. Along with Aamir Khan playing the titular role, Kareena Kapoor Khan, Naga Chaitanya, and Mona Singh will also feature in significant roles. The movie is set for release on December 24 this year.