Aamir Khan-Kareena Kapoor Khan's film, 'Laal Singh Chaddha' release has been changed. The film will now hit the theatres next year. Read on to know more. 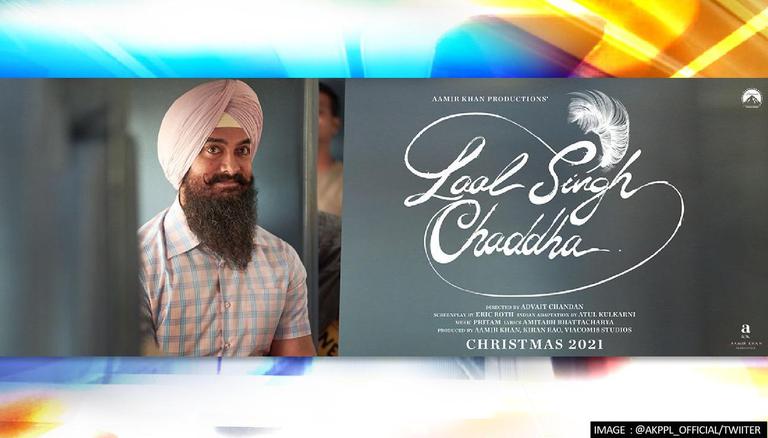 
Aamir Khan and Kareena Kapoor Khan-starrer Laal Singh Chaddha release date has been changed. The much-awaited film will now hit the theatres on Valentine's Day (February 14) in 2022. It was initially set to release on Christmas, December 25, this year. However, Aamir Khan Productions took to their official Twitter handle and dropped a statement announcing that the release of Laal Singh Chaddha is postponed.

Taking it to Twitter, Aamir Khan Productions posted a statement to make the announcement. Announcing the new release date of the film, they wrote, "We welcome the decision of the administration to allow cinemas to re-open from 22nd Oct. Due to the delays faced as a result of the pandemic, we will be unable to release our film Laal Singh Chaddha, this Christmas. We will now be releasing Laal Singh Chaddha on Valentine’s Day, 2022[sic]."

Khan's upcoming film was supposed to clash with Allu Arjun's Pushpa at the box office on Christmas, this year. Along with Khan and Kapoor, the film also features Naga Chaitanya, Mona Singh and Manav VJ. Helmed by Advait Chauhan, who made his directorial debut with 2017's musical drama Secret Superstar, Laal Singh Chaddha is an official remake of the iconic Hollywood flick, Forrest Gump. The film starred Tom Hanks in the lead role and was released in the year 1994. The official remake went on floors last year and was shot across 100 locations in the country. Its major portions are shot in Punjab and Ladakh. In 2018, Khan bought the rights to the film and officially launched its production in 2019.