Tabu, is one of the prominent actors who have made appearances in Bollywood as well as South Indian movies. Here are some of her best on-screen performances.

Tabu Fatima Hashmi, known popularly as Tabu, is an Indian film actor known for her work in the Hindi as well as the South Indian film Industry. Throughout her career, she has acted in over 80 movies. Her last major appearance on-screen was in the 2019 movie De De Pyaar De, and she also made a short appearance in Bharat. Here are a few instances when Tabu wowed her fans through her appearances in these box-office hits:

Instances when Tabu charmed her fans with her performance in box-office hits:

One of the most liked performances of Tabu by her fans was in the comedy movie Hera Pheri. In the film, Tabu essayed the character of Anuradha Shivshankar Panikar. Her performance of the desi, bespectacled and innocent girl in the film wowed the audiences. She also acted as the love interest of Suniel Shetty in the movie. Tabu reprised her role as Anuradha Shivshankar Panikar in the movie’s sequel Phir Hera Pheri for a short period.

The 2015 crime/drama/mystery movie is said to be one of the best performances by Tabu, according to her fans. In the film, she steps into the shoes of Meera Deshmukh, who is an IPS officer. She shares the screen with Ajay Devgn, Shriya Saran, and Rajat Kapoor for the movie. The movie was well-received at the box-office, and the audiences also loved her portrayal of an Inspector who is also a mother. 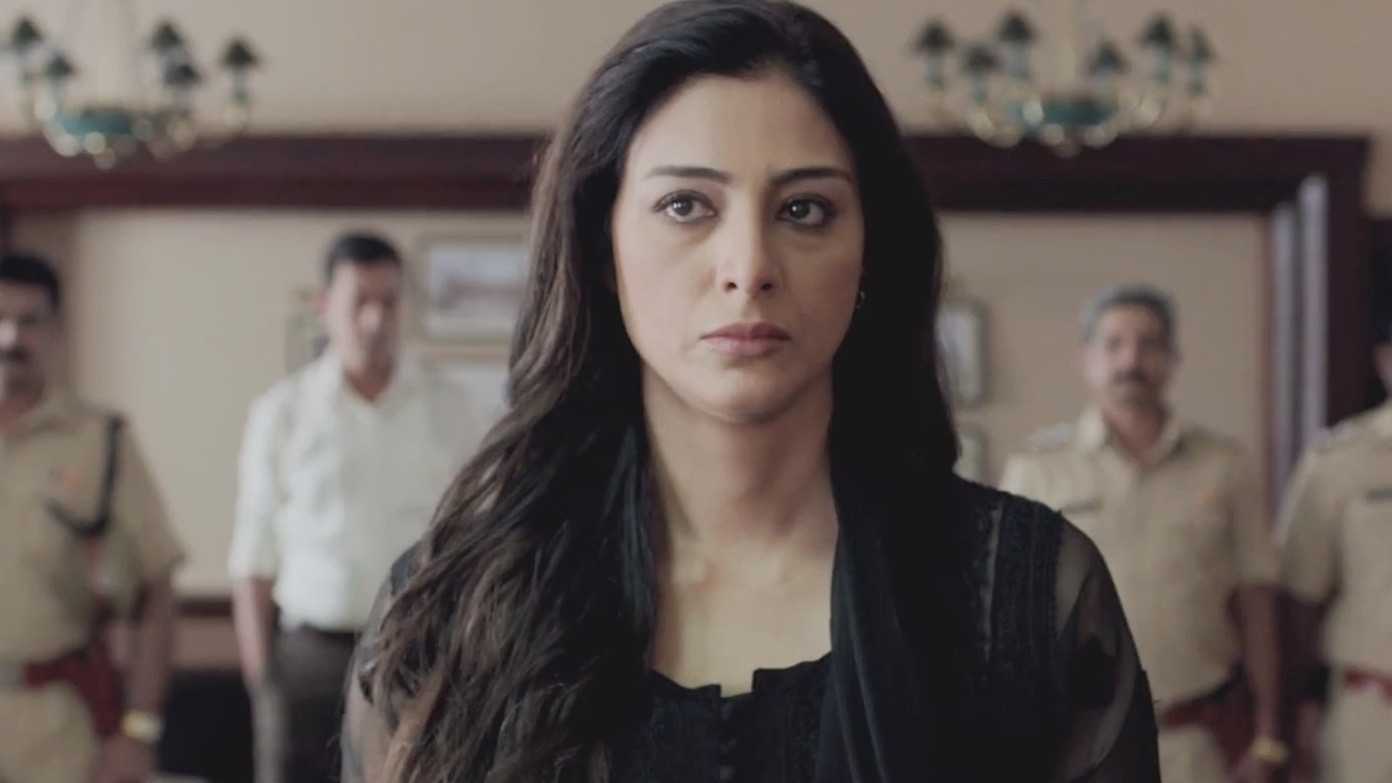 In the 2018 crime thriller movie Andhadhun, Tabu essayed the character of Simi on-screen. Throughout the course of the film, Tabu’s role has been that of an anti-hero. She was joined on-screen by Ayushmann Khurrana, Radhika Apte, Anil Dhawan and Manav Vij in the lead roles. The film received a National Award for the best film and the best-adapted screenplay. Tabu’s performance in Andhadhun had her fans spellbound. 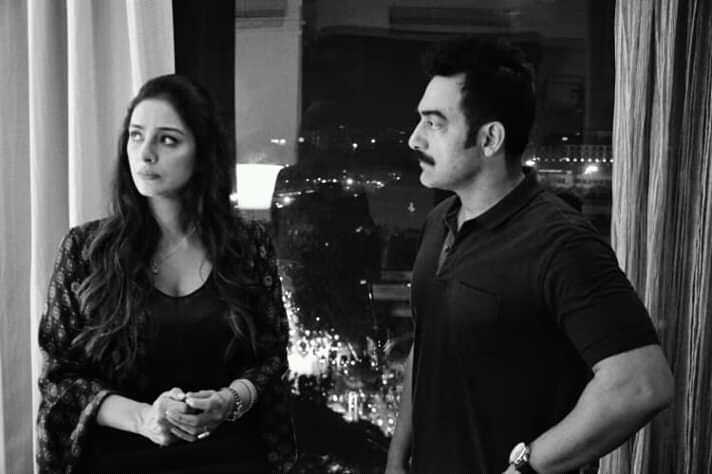 Tabu’s performance in the 2014 Bollywood movie Haider, is considered to be one of her best performances till date by her fans. She essayed the character of Ghazala Meer in the film. The movie is an adaptation of the Shakespearean drama Hamlet. Tabu received a Filmfare for the best-supporting actor (female) for the film. 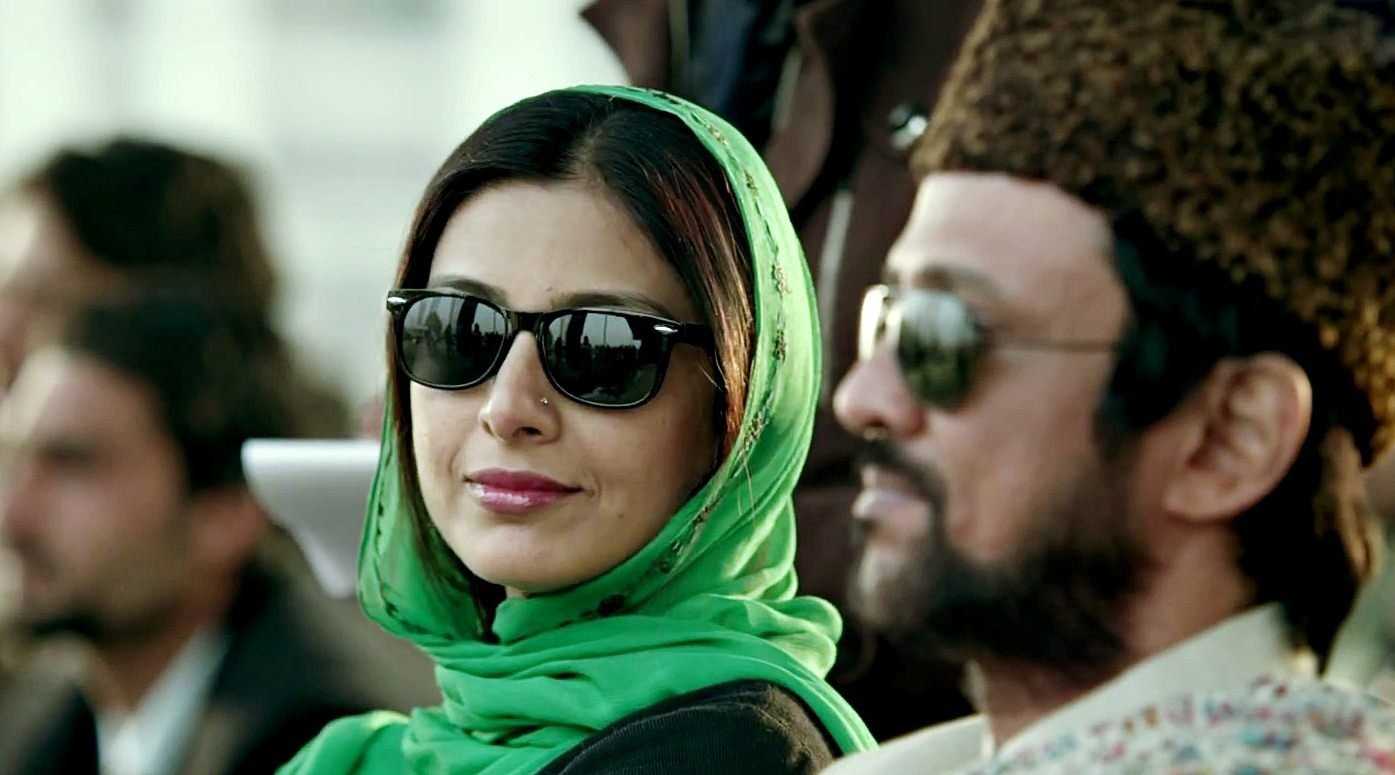 Directed and produced by Vishal Bhardwaj, the 2003 crime/drama/thriller is another adaptation of the renowned Shakespearean drama Macbeth. Tabu played the role of Nimmi in the movie. The cast of the film included Irrfan Khan, Tabu, Pankaj Kapoor, Naseeruddin Shah, Om Puri, Piyush Mishra. With her performance in the movie, she managed to wow her fans and the audiences. 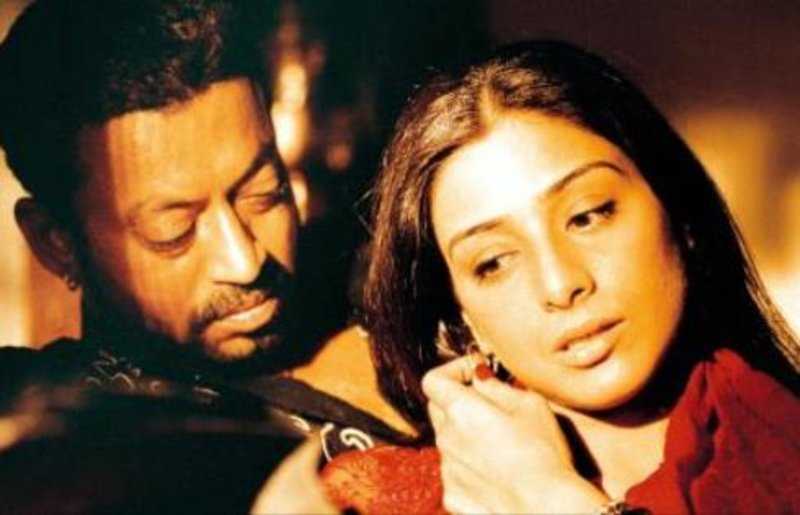