Taking to Instagram, Anupam Kher recently shared glimpses of his show, 'Zindagi ka Safar', and revealed how the fans began singing a song from his iconic movie. 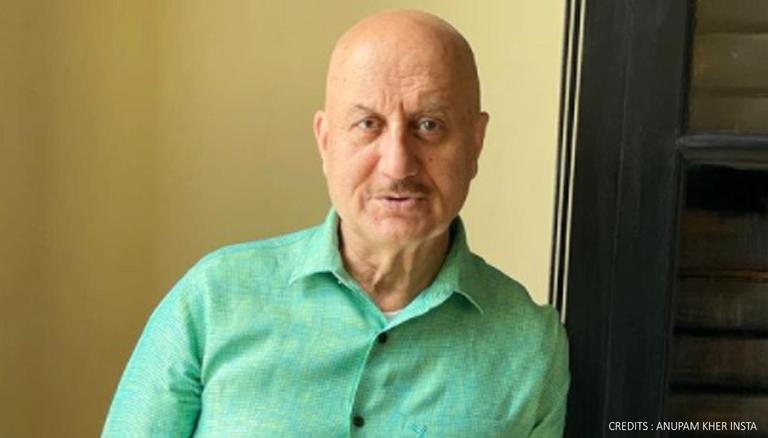 
As another Anupam Kher’s Zindagi Ka Safar show comes to an end, the actor gave a sneak peek at his latest show held in Washington DC in which he depicted a fun-filled interaction with his fans. The actor even shared videos of how his fans began singing an iconic song from his movie, Dilwale Dulhaniya Le Jayenge. Many fans were delighted to see the glimpses of his show and showered hearts on his social media post.

Anupam Kher recently took to his official Instagram handle and shared a series of photos and videos from his latest show held in Washington DC. In the first video clip, he can be seen singing a quirky song ridiculing his baldness. In the next couple of videos, he can be seen playing ‘Antakshari’ with the audience and singing some of the iconic songs from Bollywood. Later, he added more pictures from the show and thanked all his fans for their love.

In the caption, he wrote, “Thank you @manish.sood, the wonderful people of #DMV especially my fellow Indians for your love and laughter for my show #ZindagiKaSafar in Washington. I loved your spirit. Singing the #Baldies song along with some distinguished local baldies was the highlight of the evening! Stay safe! Love and prayers always!” (sic)

Many fans took to Anupam Kher’s Instagram post and mentioned how it was an amazing show. Many fans who attended his show in Washington DC also took to the comment section and mentioned how it was a memorable event of their life and so was meeting him in person. Another fan reacted to the first video he posted and stated that his parody was remarkable. Rest all others dropped in hearts and clapping emojis in the comment section to applaud the actor’s performance at the show. Take a look at some of the other fans' reactions to Anupam Kher’s latest Instagram post. 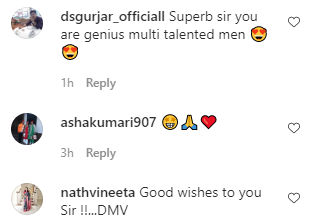 Anupam Kher recently held yet another show in NY and applauded the audience who attended his show. He thanked his fans through the caption stating, “thank you the wonderful South Asian community, especially my fellow Indians for your love, appreciation, warmth, applause, and standing ovations. It was great and almost therapeutic to talk, sing and laugh with you. You were a great audience for my show #ZindagiKaSafar last night. May Almighty give you all the happiness in the world! Jai Ho!” (sic)

READ | ‘Heartwarming': Anupam Kher shares his experience of staying with Indian Ambassador in US