Actor Anushka Sharma and her cricketer husband Virat Kohli are on vacation in Bhutan; the couple will celebrate the cricketer's birthday on November 5.

Actor Anushka Sharma is on a vacation to Bhutan with her cricketer husband Virat Kohli. The couple is on a holiday to celebrate the Indian cricket team captain's 31st birthday on November 5. A photo, posted by a fan of the duo, surfaced online where Anushka and Virat are seen sporting casual clothes as tourists being welcomed to Bhutan.

Take a look at the picture below- 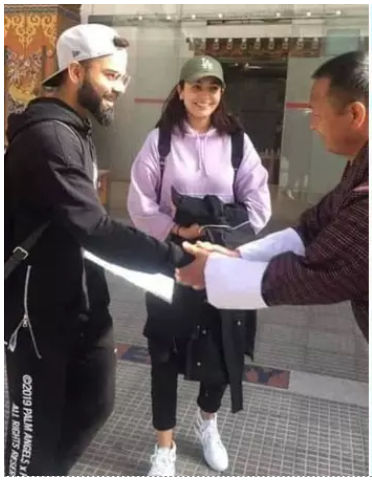 Anushka Sharma also posted several photos on her Instagram story feed later in the day. The photos are that of the scenic landscape of the country and of an organic vegetable market. The actor wrote that she was reminded of her childhood memories as she stood in the middle of a 'sabzi mandi'. 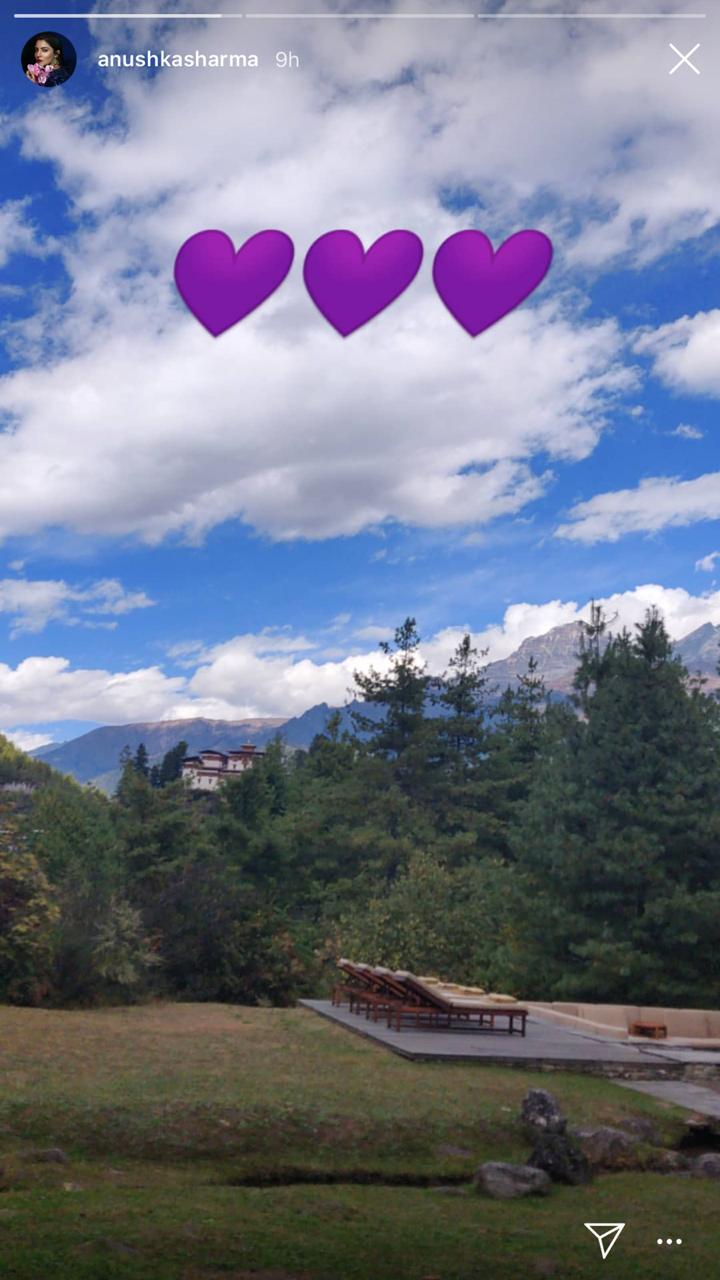 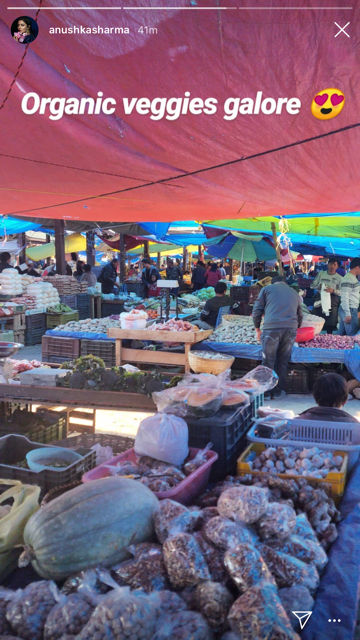 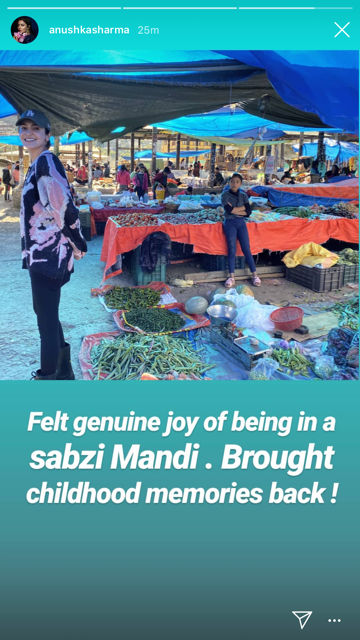 The actor has recently been in the spotlight for her detailed note slamming all false allegations by critics in recent years. The note was in response to veteran Indian wicket-keeper Farokh Engineer's comment where he lashed out at the selection committee by bringing up Anushka Sharma's name. Anushka responded by breaking her silence over many such allegations that she had to bear on account of her relationship to the team India captain, Virat Kohli.

Read | Explosive: Anushka Sharma smashes all allegations against her

The actor received unconditional support from her co-stars and the film fraternity. After releasing the open letter online, Anushka Sharma also posted a photo with Virat wherein they are seen embracing each other. The actor captioned the post, “There is a light that never goes out ♥️.”

In an interview with sports reporter Graham Bensinger, Virat Kohli opened up on the first time the two met. He said: “The first time I met her I cracked a joke immediately. I was very nervous and that’s why I cracked a joke because I didn’t know what to do. I was standing on sets and was being all nervous and jittery. I thought I was being funny (when I cracked that joke), and I said something which wasn’t probably the right thing to say."

He further said: "She is tall and she was wearing heels (makes a gesture which isn’t too much) and she was being told that I am not that tall, I am not 6 feet plus or something... she walked in with heels and was looking taller than me and I was like didn’t you get a higher pair of heels. Then she was like ‘excuse me’ and then I was like ‘no, I am just joking’. My joke became such a weird moment for myself. I was such a fool, to be honest. She was so confident, she is on sets regularly.”