Former Bigg Boss contestant Ashmit Patel and Mahekk Chahal who got engaged in August 2017, have parted ways. In an interview with a news daily, Mahekk confirmed the news and said she has left Ashmit. She added that she had to take this step and walk out of his life. Commenting on the same and requesting privacy, Ashmit too revealed that they are no longer together.

Meanwhile, Mahekk deleted all the romantic posts with Ashmit from her Instagram account. Reports suggest that the two were facing compatibility issues and therefore decided to delay the wedding which was due in June/July 2019. The couple who was in a live-in-relationship then started staying separately. But things between them soured further and they finally parted ways after being together for 5 years.

For those unaware, in a heartwarming post (which is now deleted), Ashmit had written: "We've known each other 13 long years but only started to get to know each other better a little over a year ago. We were still unsure whether to take our relationship to the next level or remain amazingly good friends. That's when the show #PowerCouple got offered to us. We took a leap of faith, said yes and had to live in for a month during the shoot. Definitely one of the best decisions we could have made. It's amazing how things just happen when you least expect them. Thank you universe for giving us that much-needed push. Love you to the moon and back @maheckchahal #happyanniversary #manymoretocome”

On the professional front, Ashmit and Mahekk were last seen in 2018 film 'Nirdosh', a suspense thriller film. The film was directed by Pradeep Rangwani and Subroto Paul. It also featured Arbaaz Khan, Manjari Fadnis, and Mukul Dev. 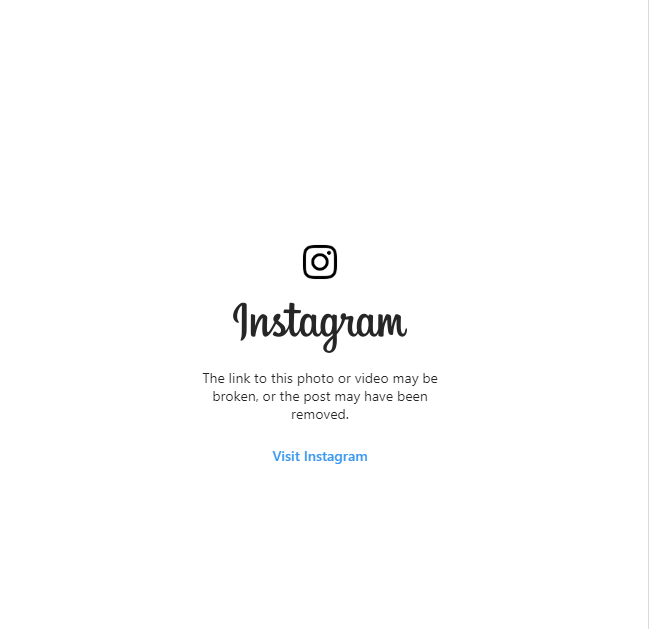