It was a star-studded gathering as the who’s who of the film and political fraternities made an appearance at the wedding reception of the daughter of Ashoke and Neerja Pandit. Devendra Fadnavis, Raj Babbar and those from the film industry like Rohit Shetty, Anu Malik, Neil Nitin Mukesh and many others were spotted at the gathering.

Here are the celebrities who attended the  event 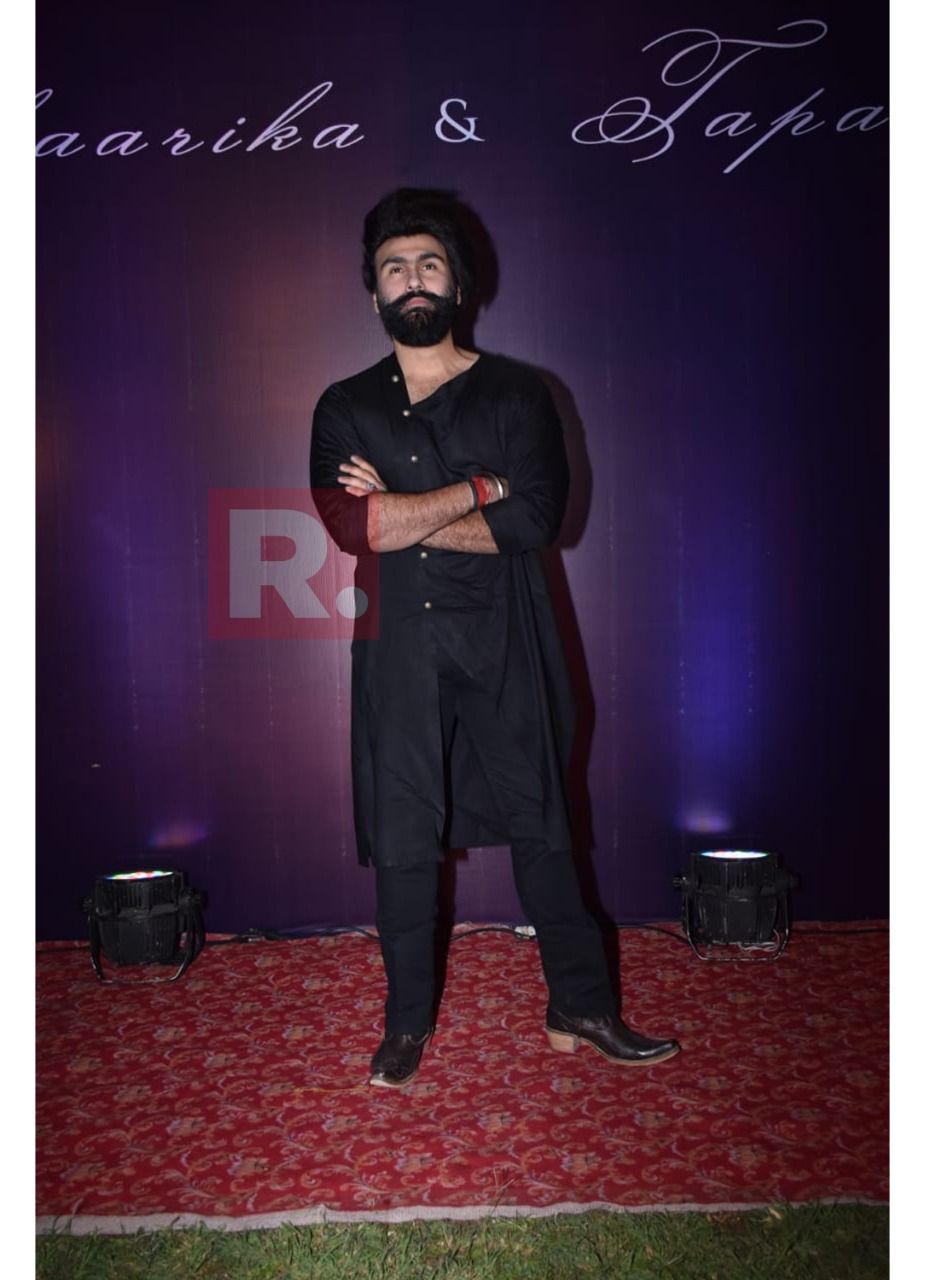 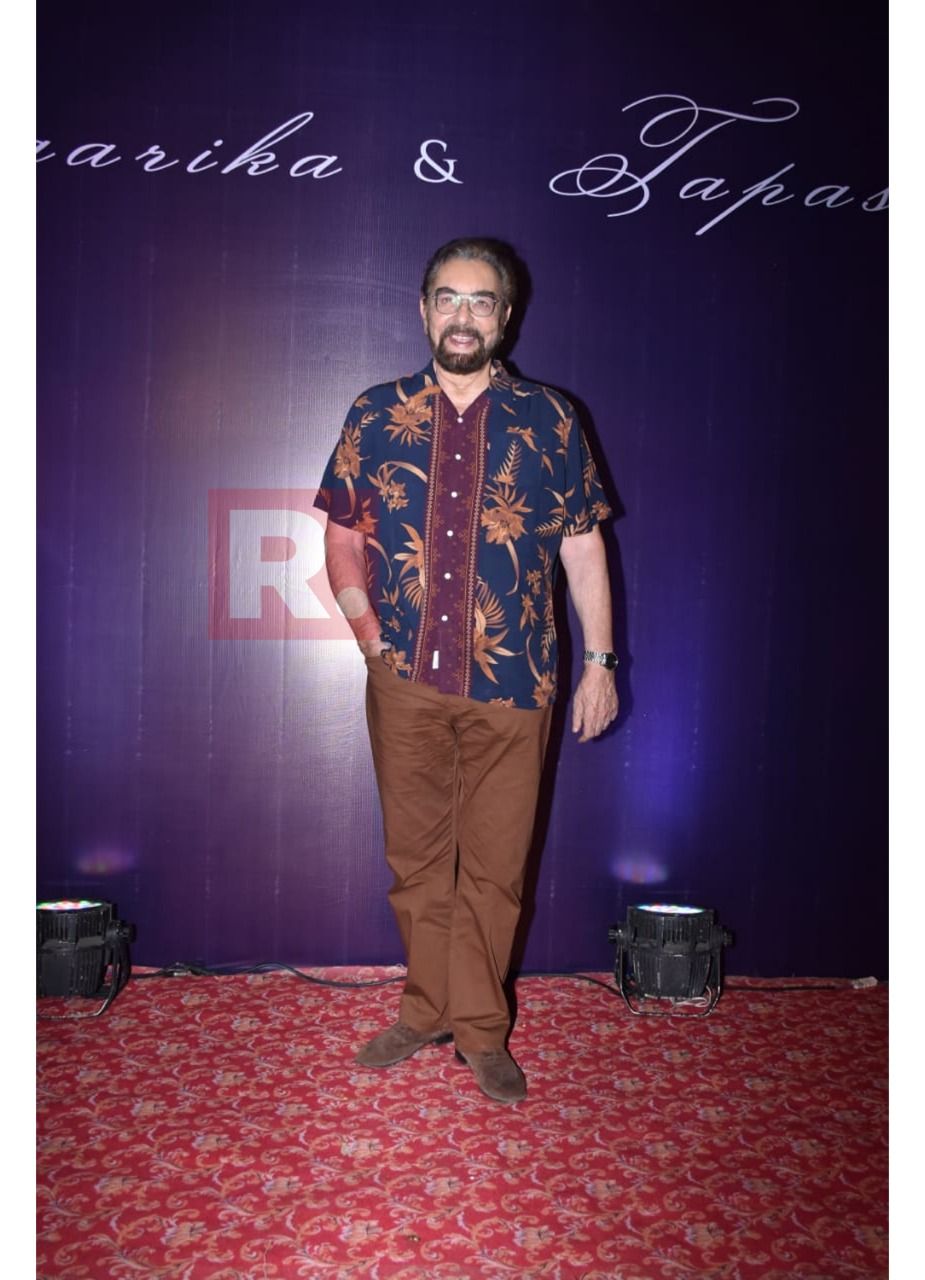 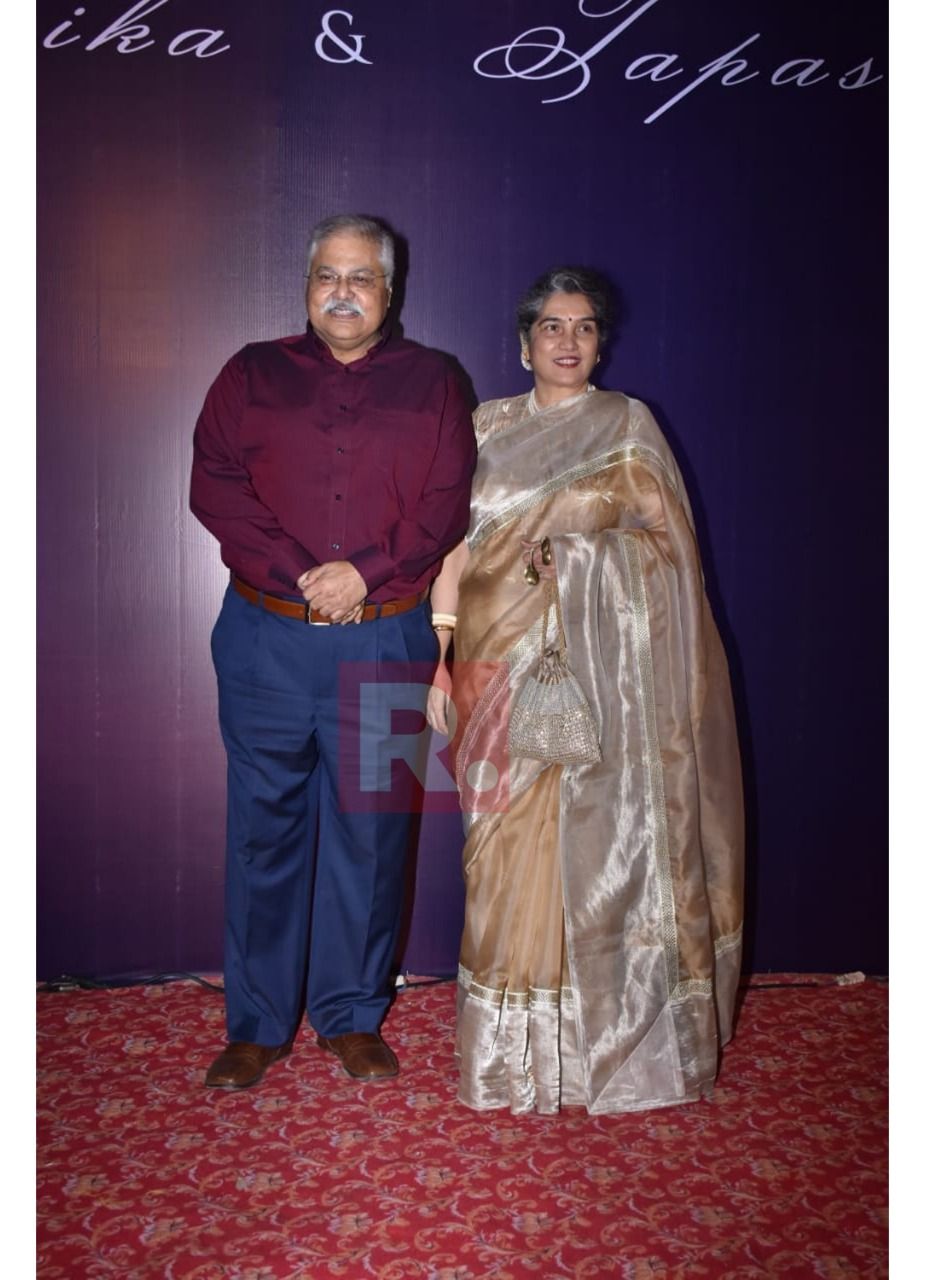 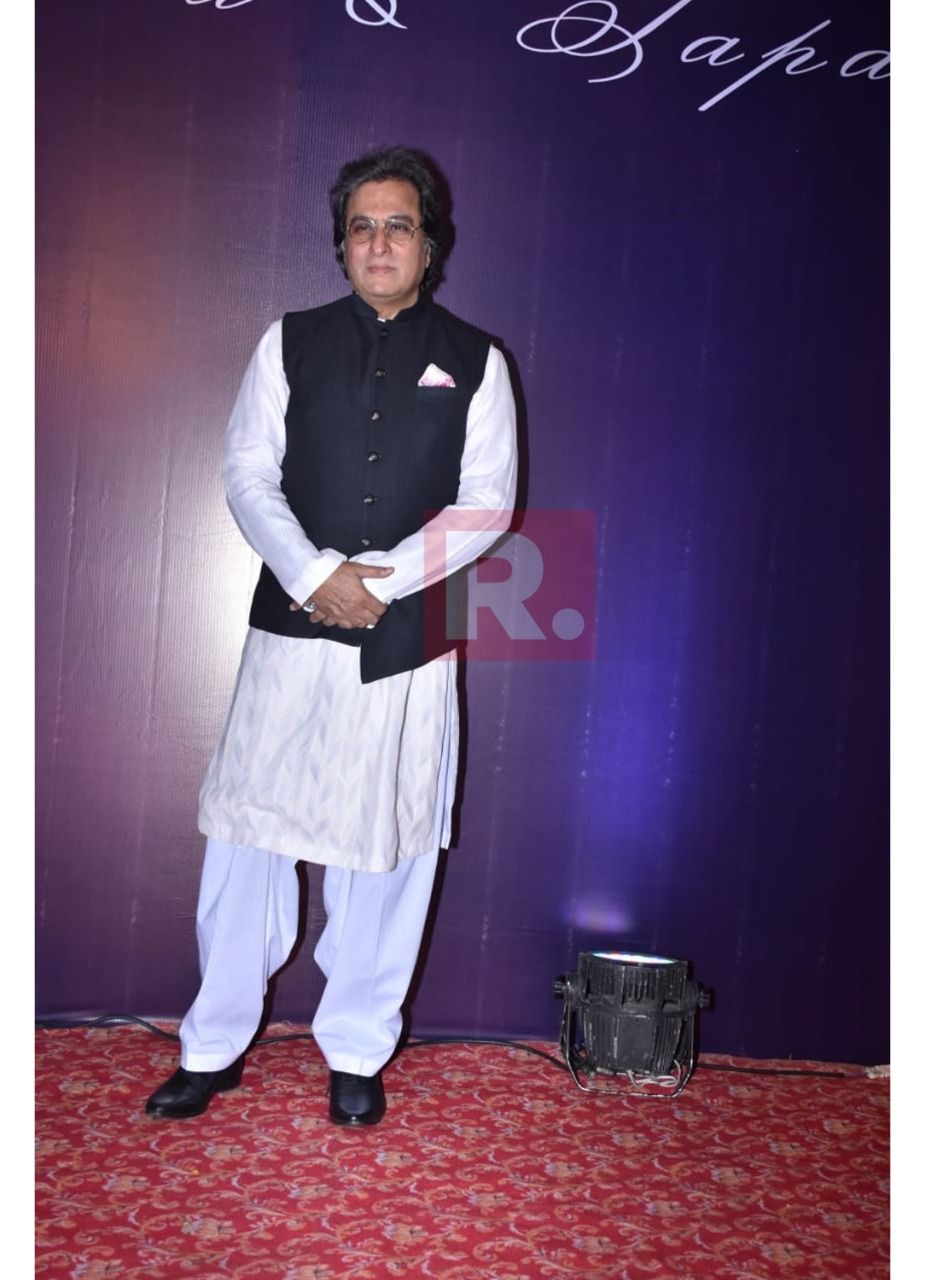 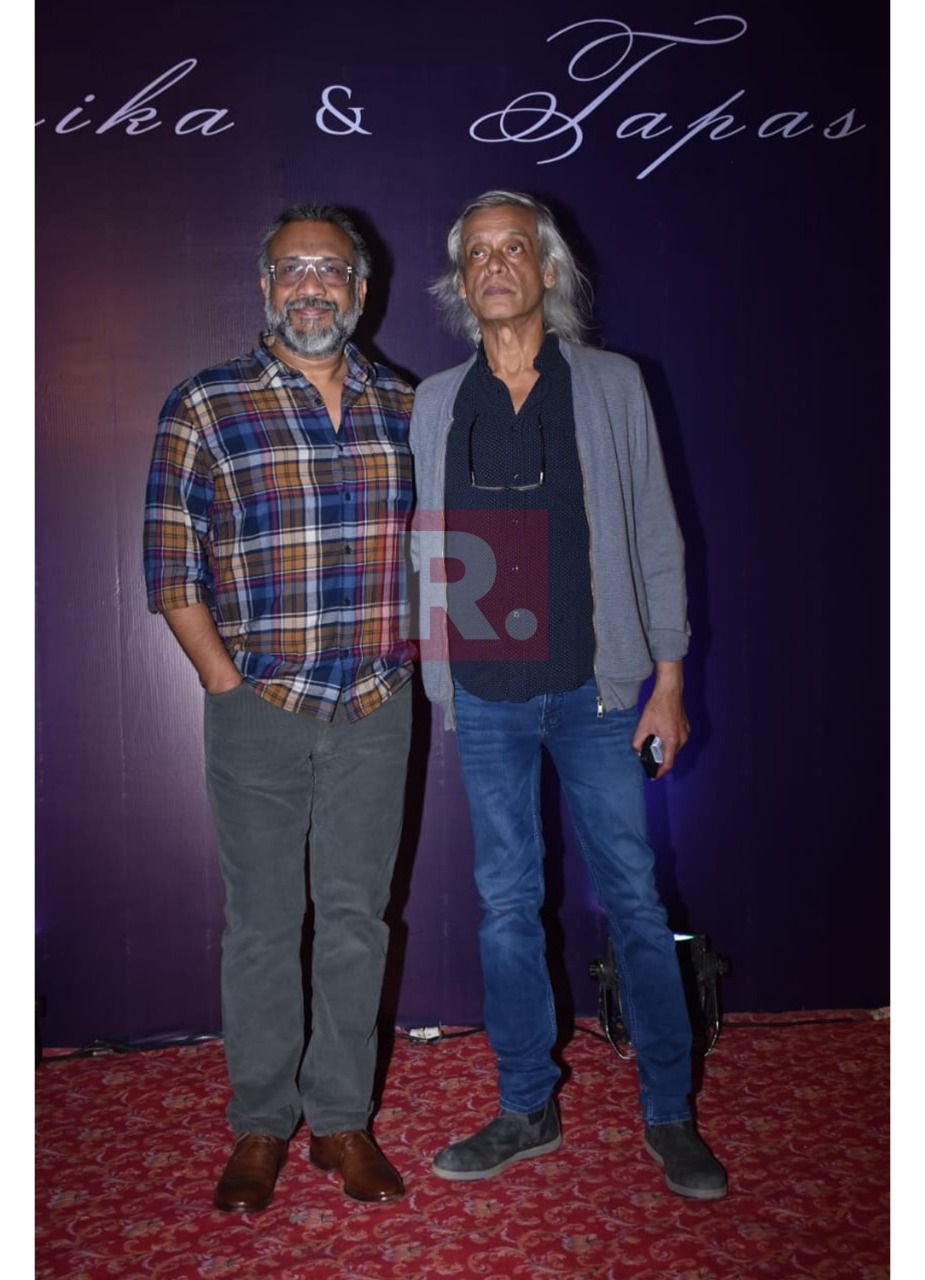 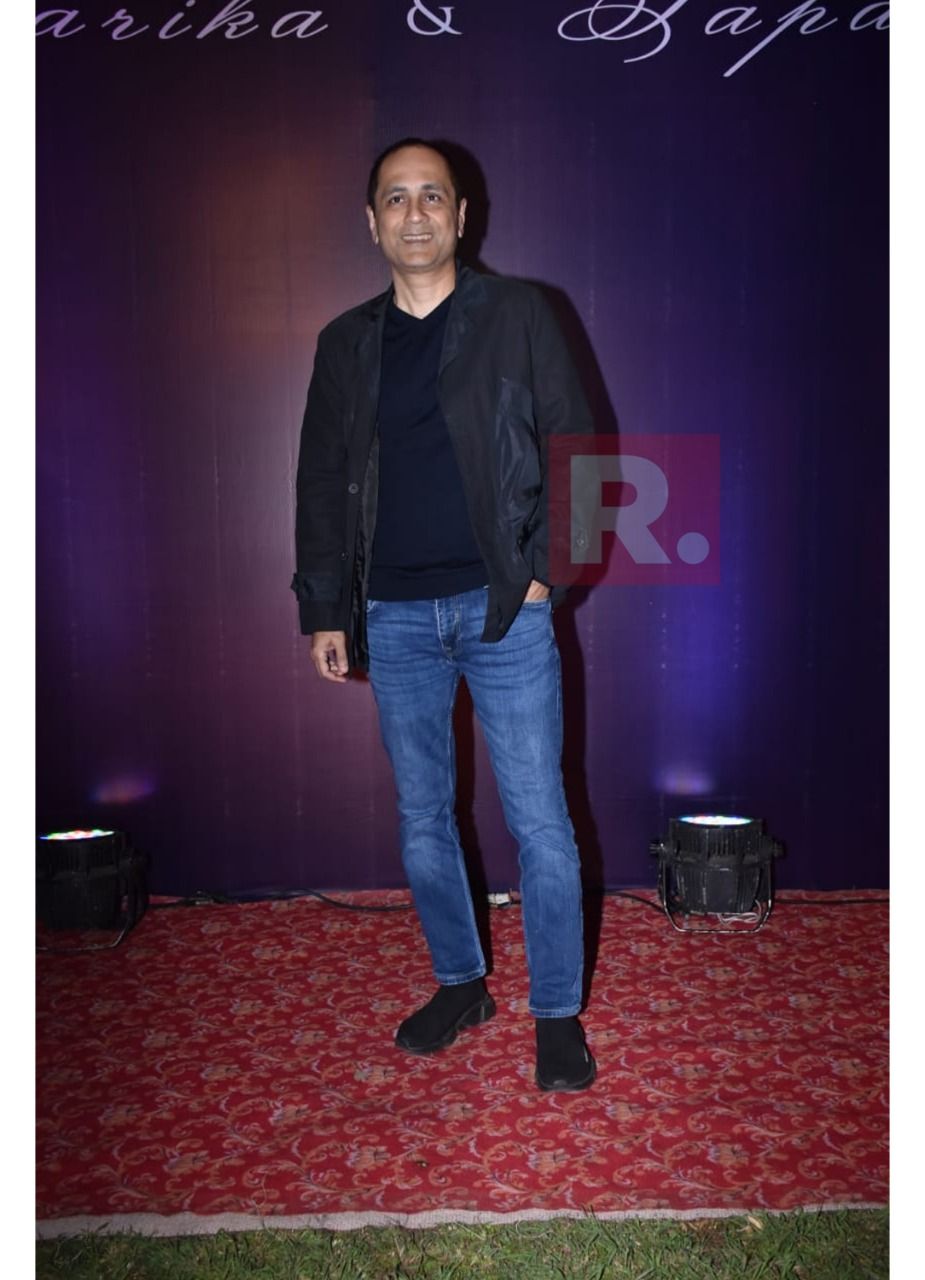 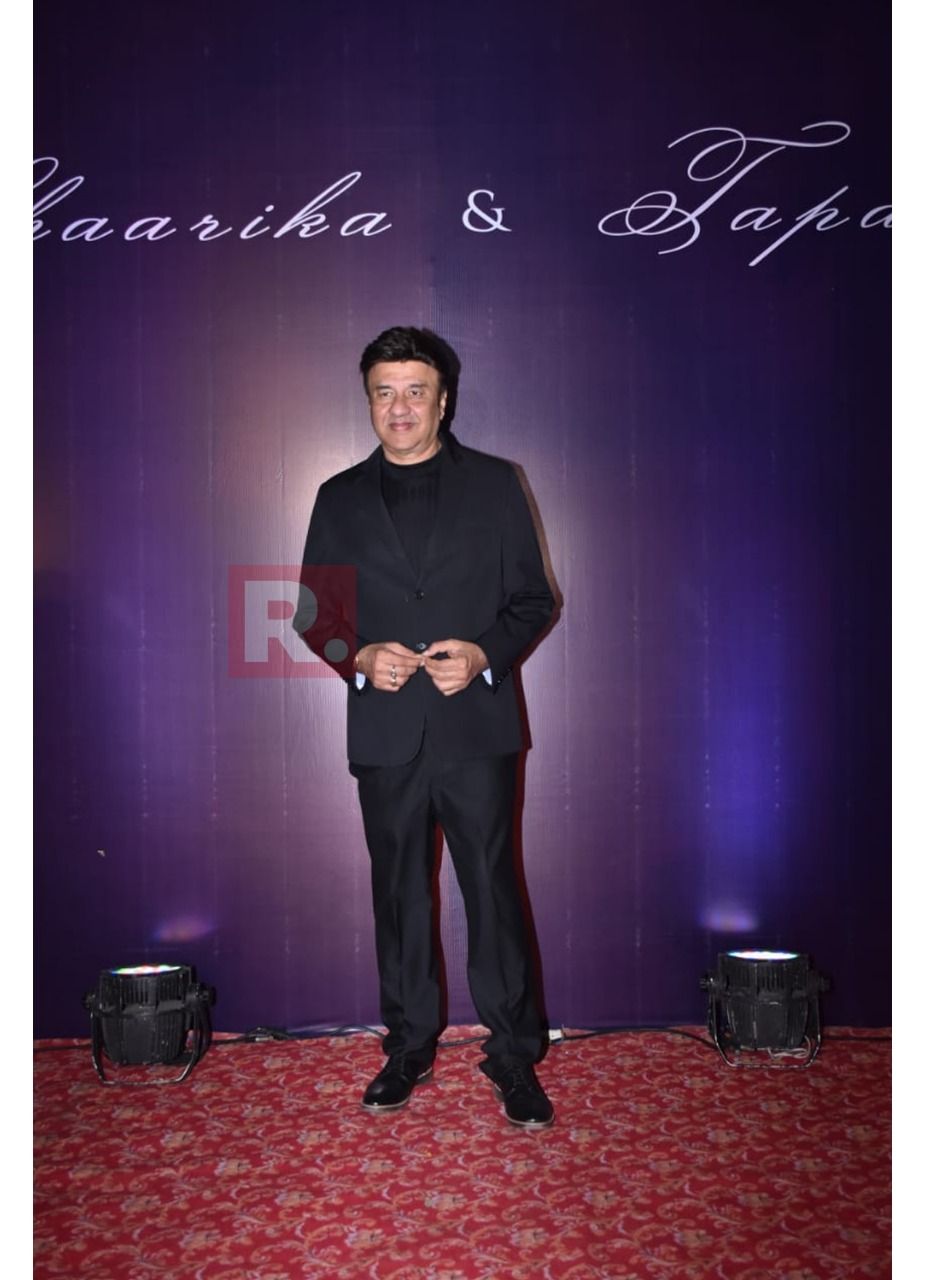 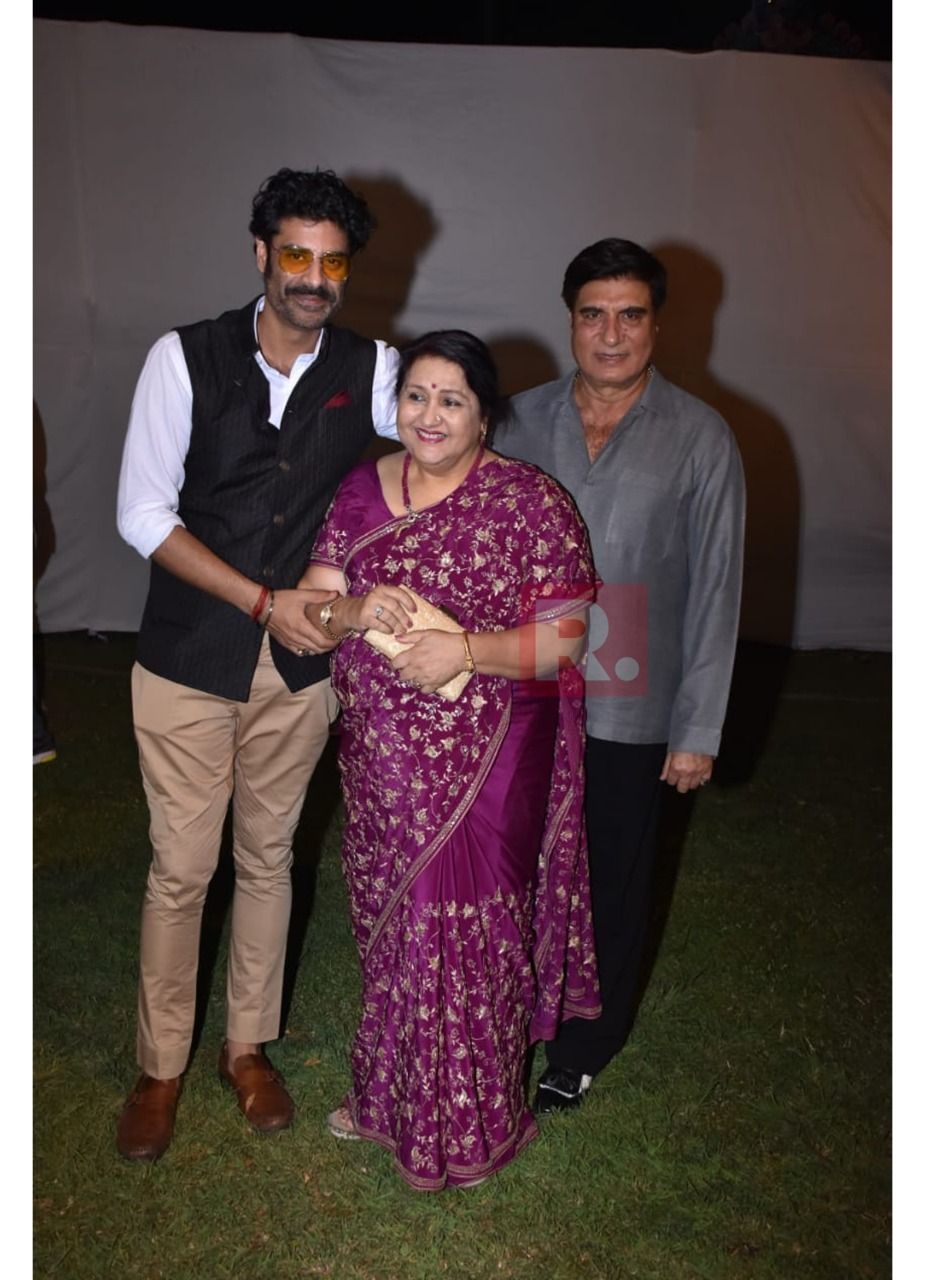 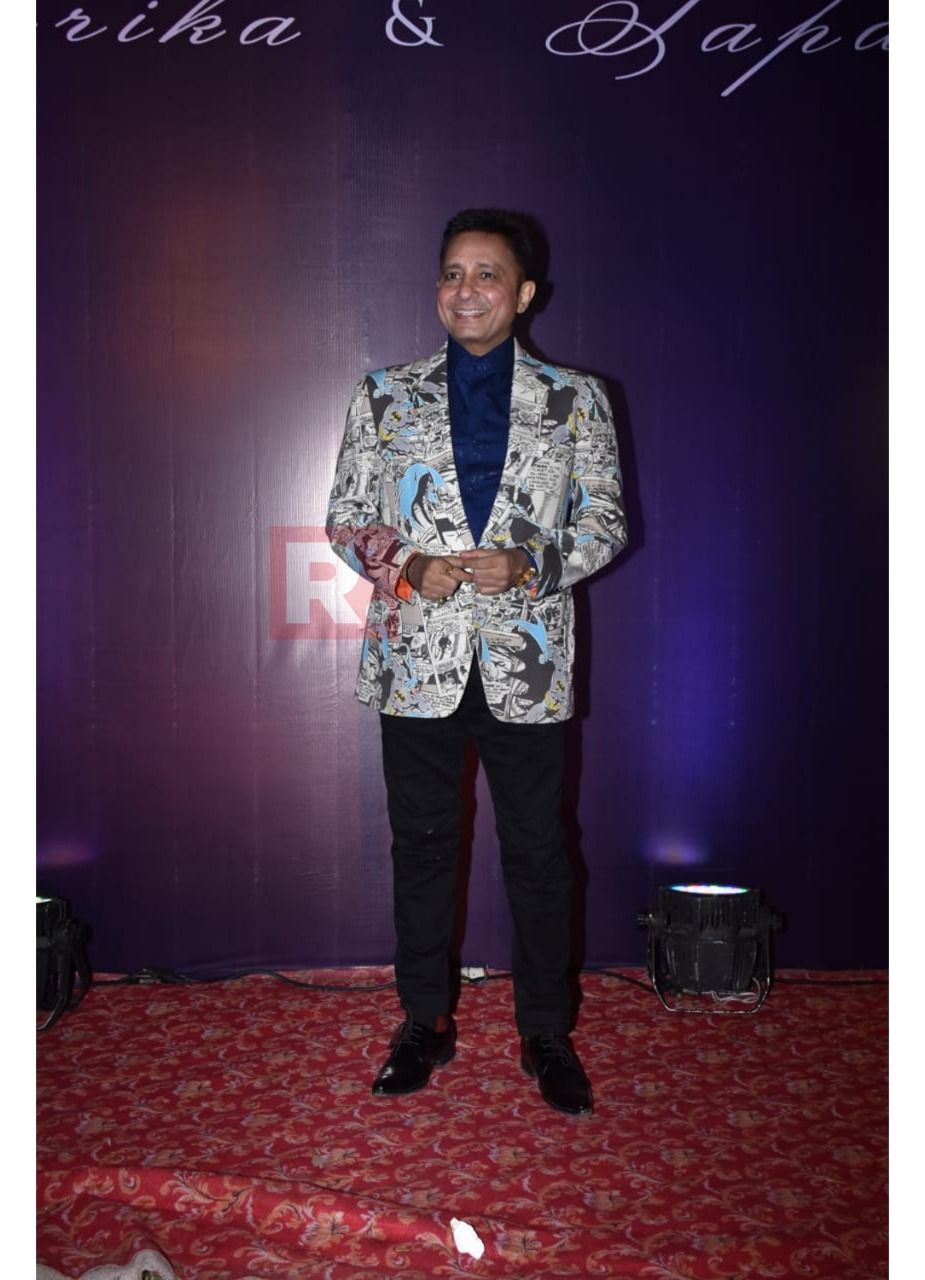 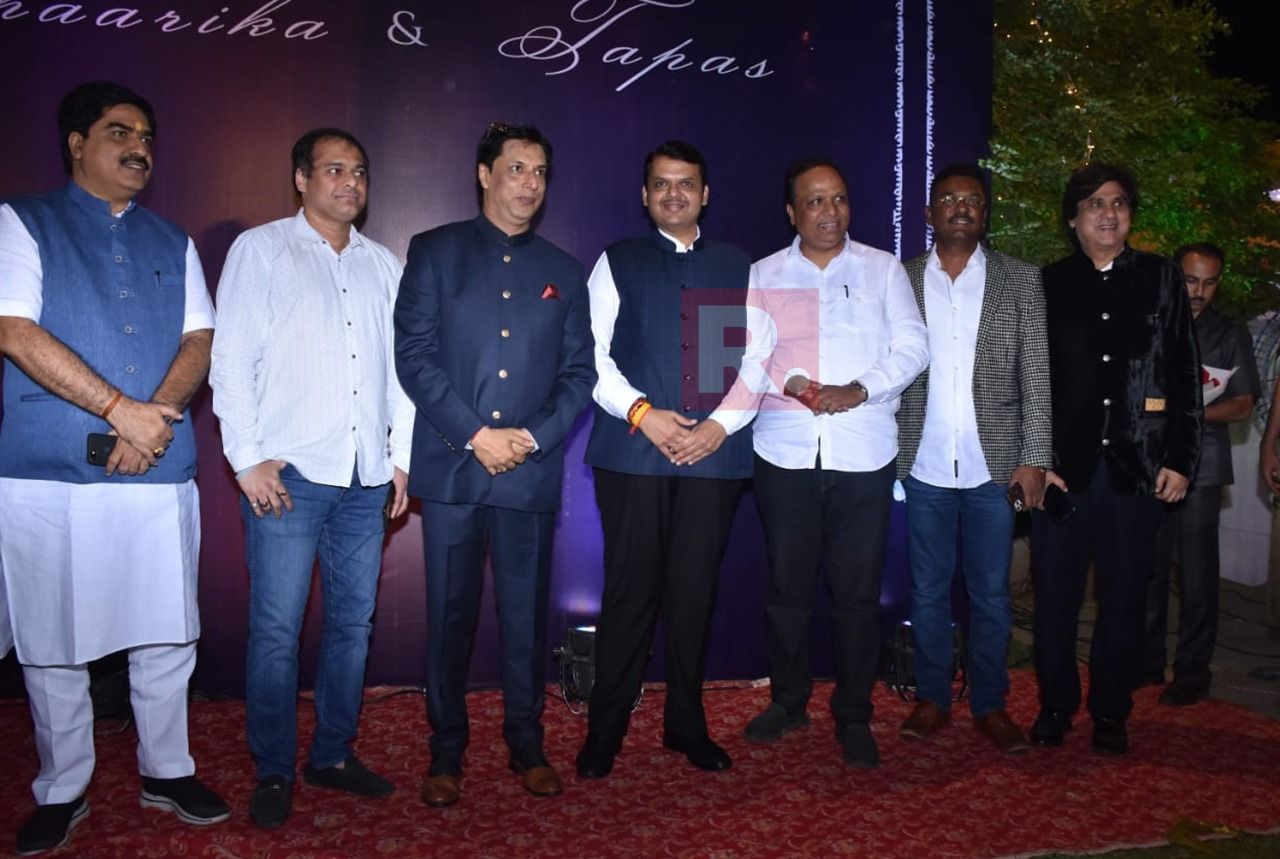 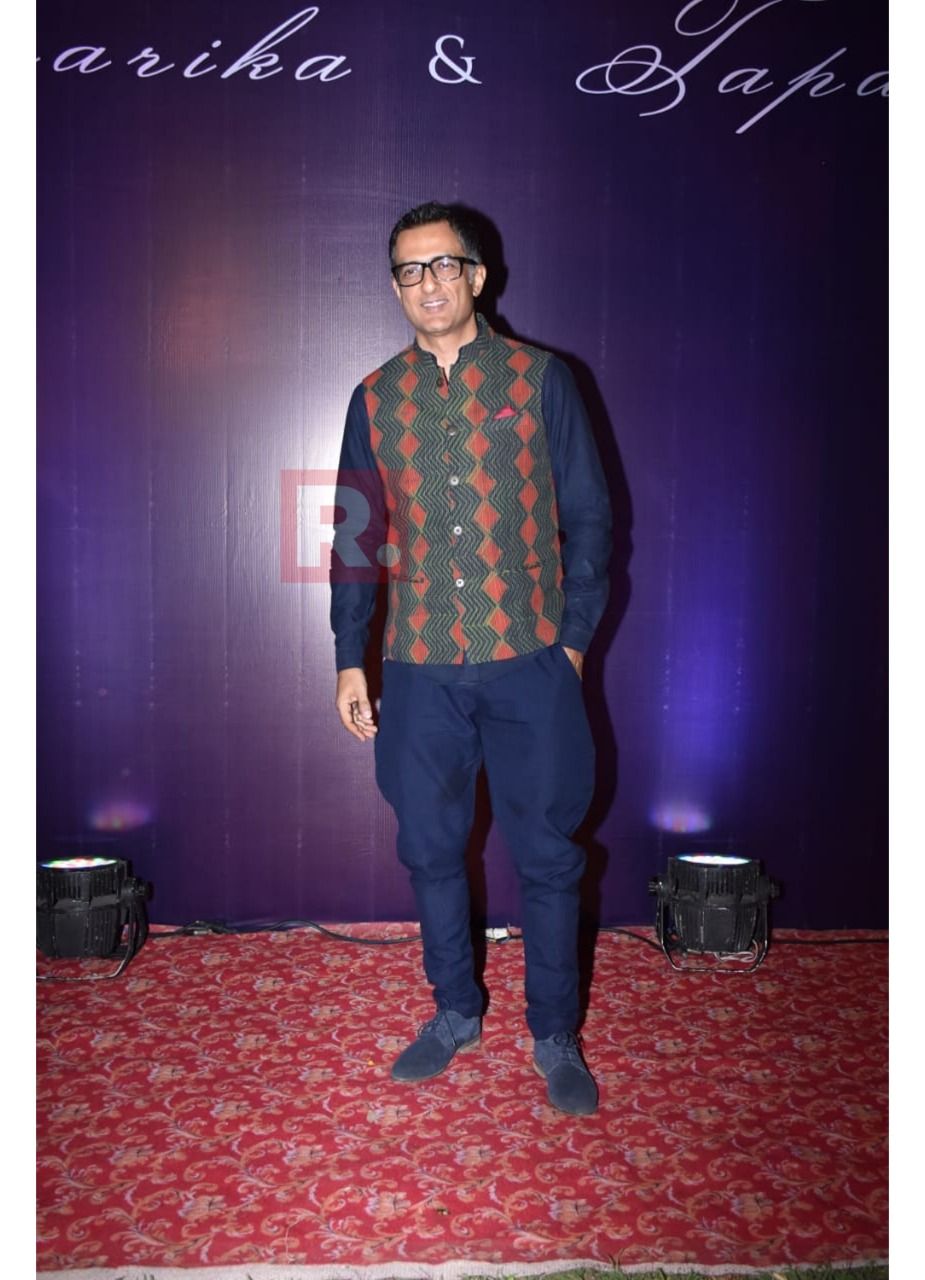 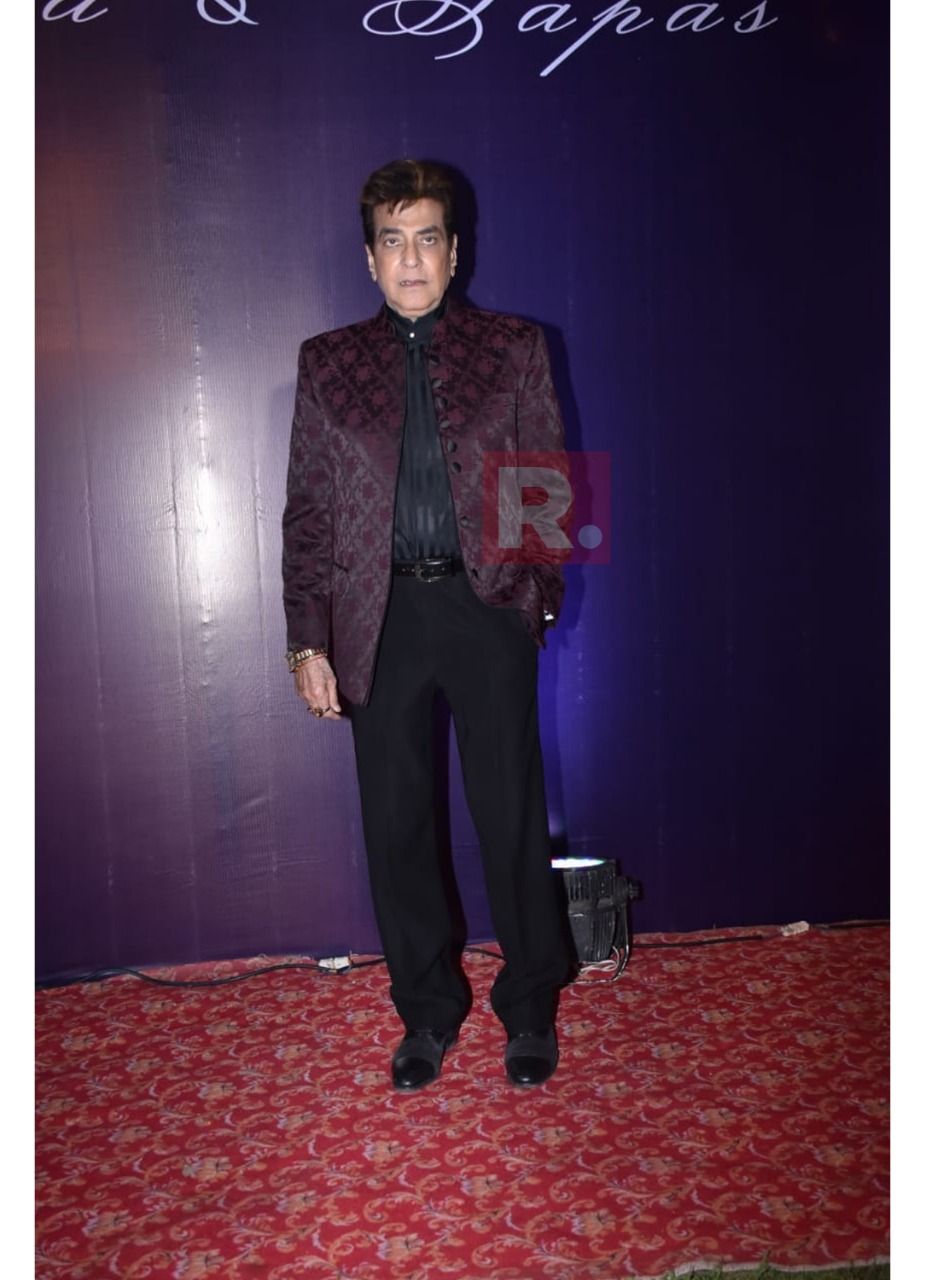 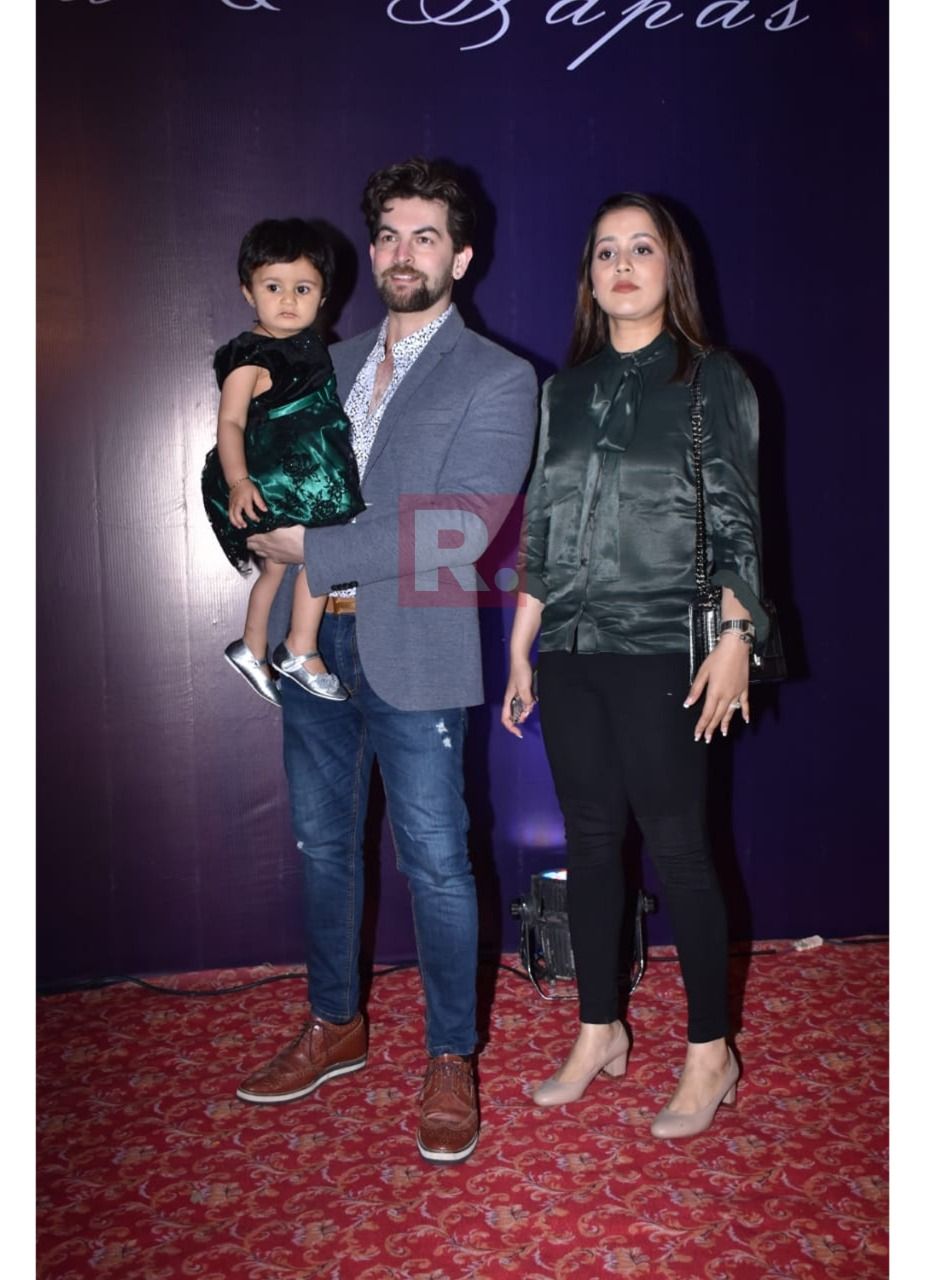 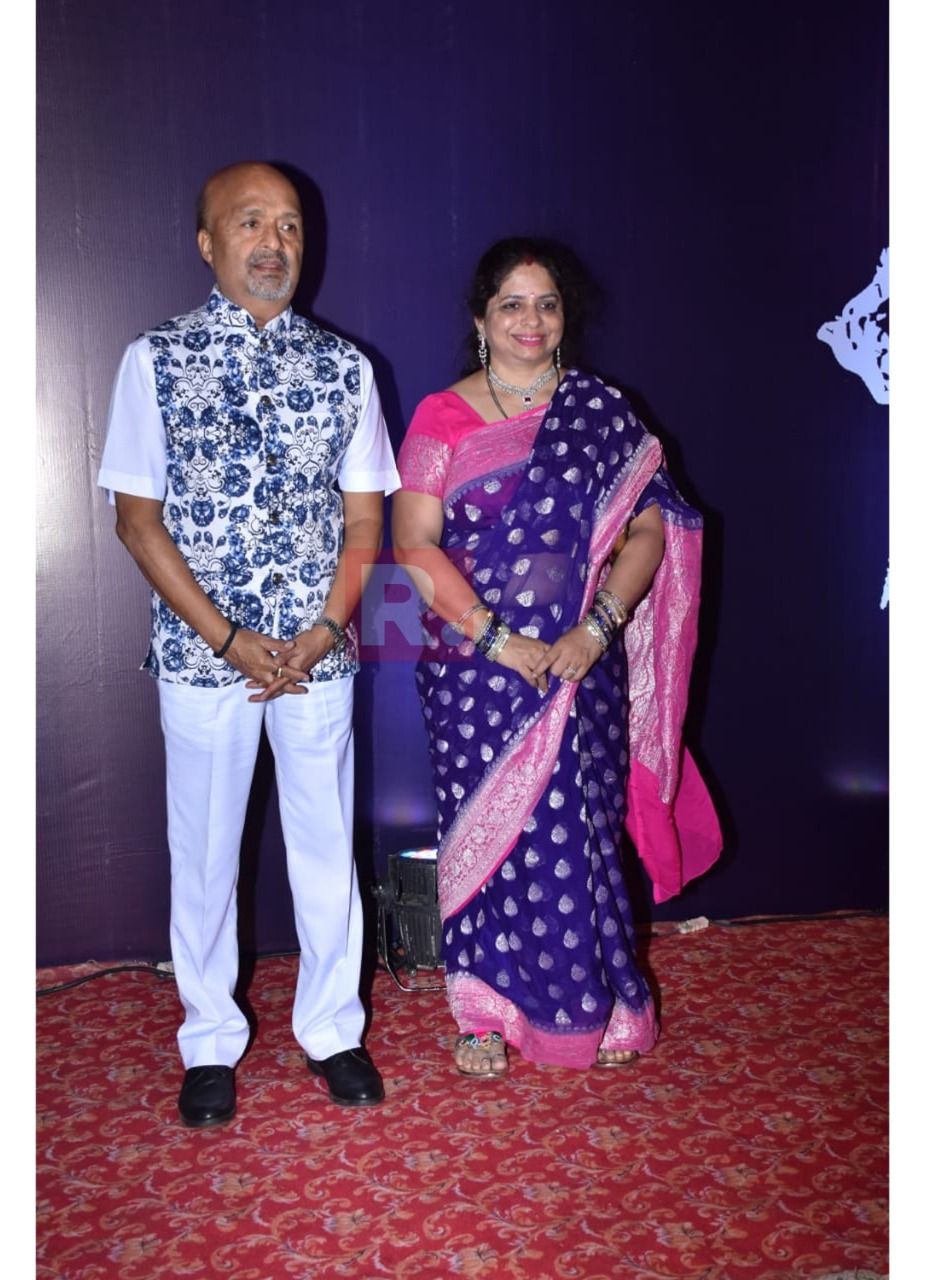 The couple along with their family 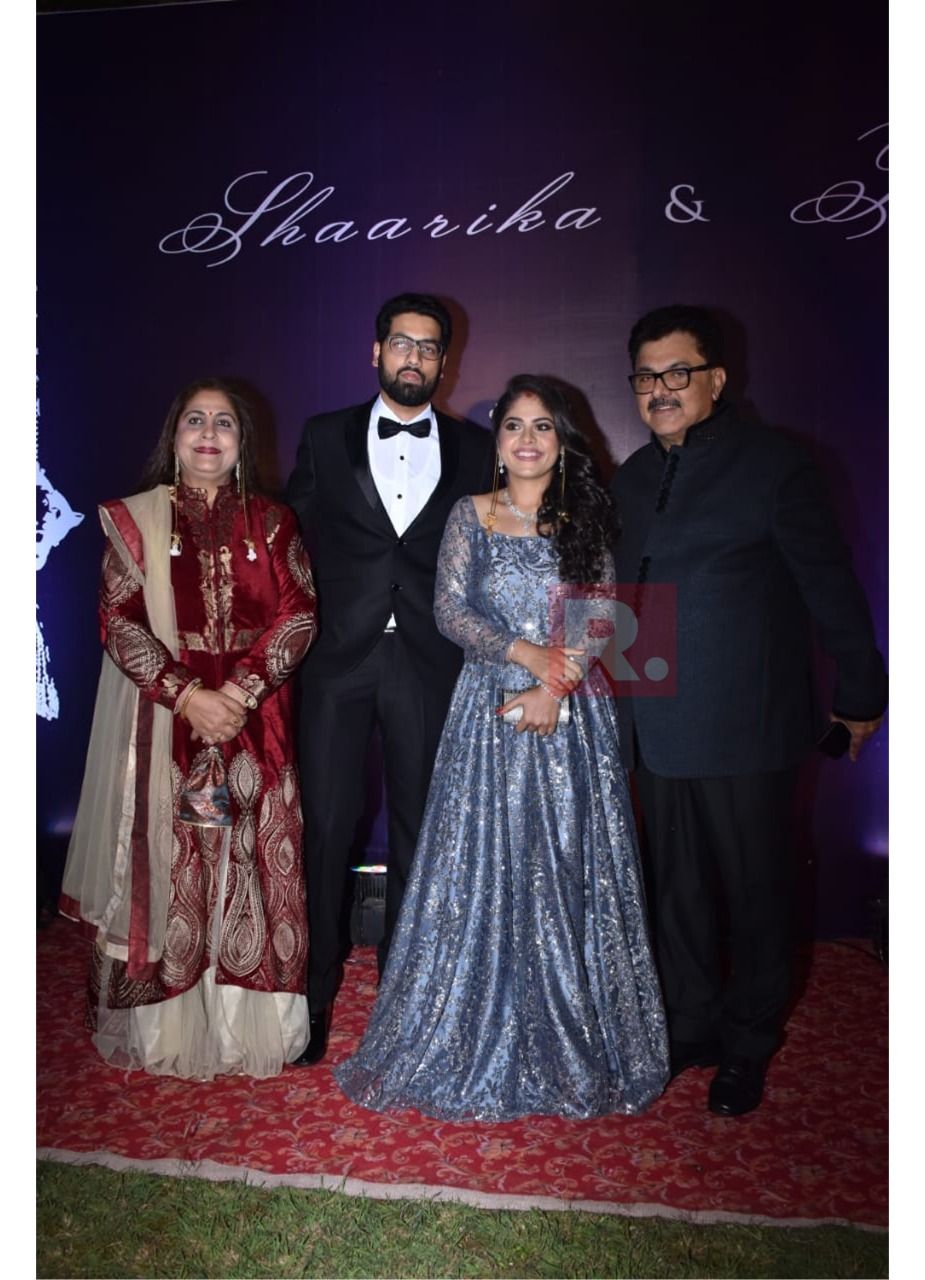 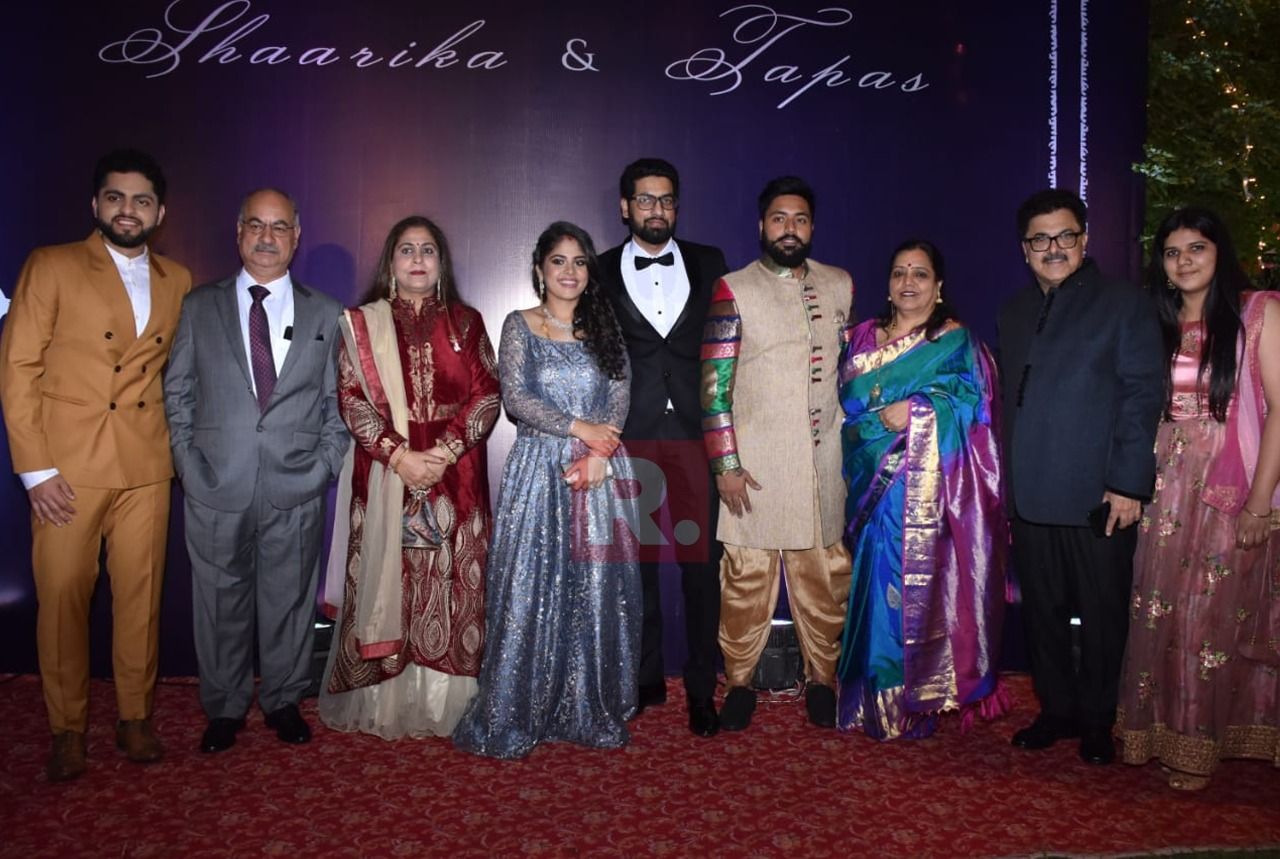 READ: Anupam Kher & Ashoke Pandit's 'Jai Ho' Message On Their Path Back To The Kashmiri Pandits' Homeland Can't Be Missed

Ashoke Pandit’s daughter Shaarika had got married to Tapas Shivpuri on November 20, 2019 in Jammu. At that time, the filmmaker had shared a snap of the newlyweds in cream and golden attires and had written, “My little angel #Shaarika gets married today to Tapas Shivpuri at #HariSinghPalace #Jammu. Seek your blessings & love.

He also wrote later, “I went into a flashback when I saw #Shaarika with sindoor & realised that this little child of mine has really grown up. I thank each & everyone of U for showering your blessings by being present personally & also from where ever U are. #HariPalace #Jammu. #ShaarikaWedsTapas.” 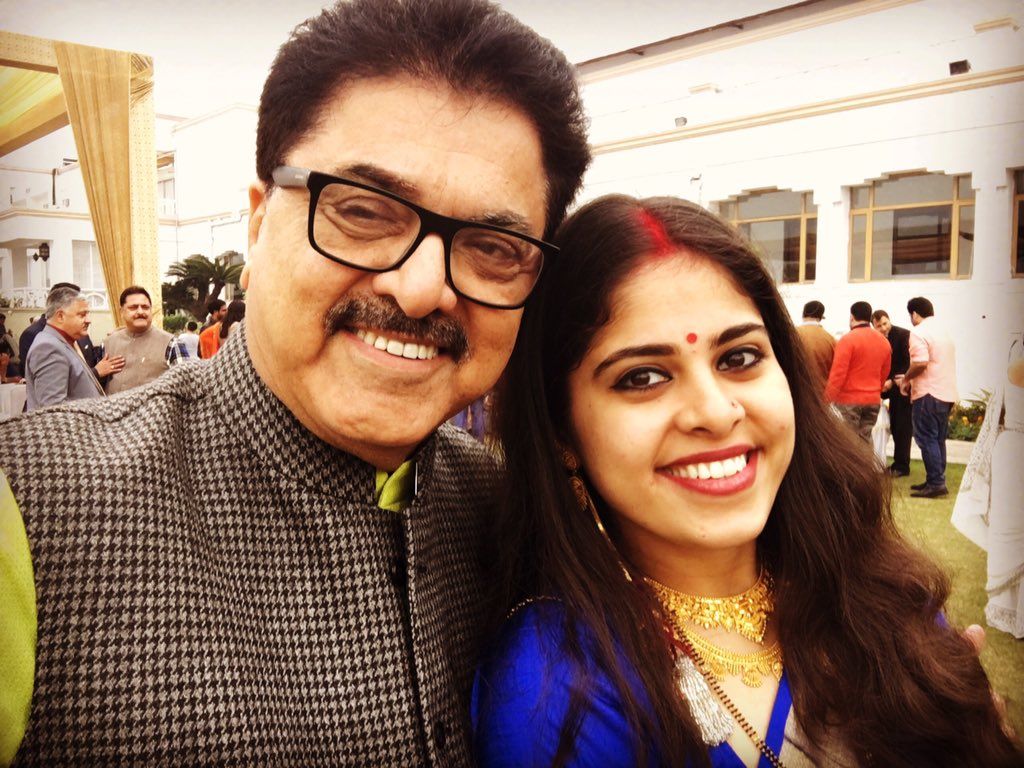 Ashoke Pandit is known for his strong views on various issues of political and social importance. This is not just restricted to his Twitter handle, as he is known to make regular appearances on news channels. He is also the President of the Indian Film & Television Directors’ Association (IFTDA). On the professional front, Ashoke Pandit was one of the producers of The Accidental Prime Minister, a film based on former Prime Minister Manmohan Singh, that released earlier this year. The movie had starred his close friend, Anupam Kher in the lead role. Neerja Pandit is a singer, known for playback as well as folk singing.