Bollywood is known for its romantic movies. Here is a list of the top five romantic movies that one can binge-watch on a lazy day or during a sleepover. Read on

Romance and Bollywood seem to go hand in hand. Whether it be among the mountains of Switzerland or the alleyways of Dharavi, romance is an element in most movies. Here are a few romantic Bollywood movies that one should add to their binge-watch list: 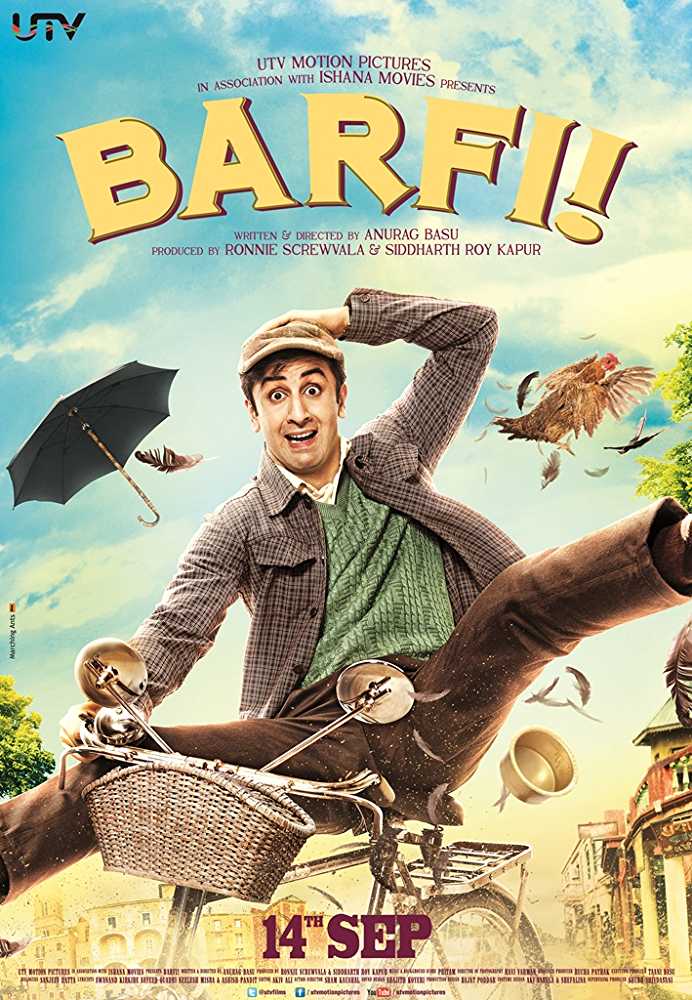 Not every love story needs to have physical attraction- this is what Barfi taught his audience in the movie. While the mute boy initially fell in love with the pretty Shruti Sengupta, he ends up with the autistic Jhilmil Chatterjee who loved him for love’s sake. Shruti, on the other hand, had left to marry off a man of her family’s choice who they thought were equal to them in social class and standard. This Bollywood film starred Ranbir Kapoor, Ileana D’Cruz and Priyanka Chopra.

Also Read: Romantic Movies: Pairs We Would Love To See On Screen In Bollywood 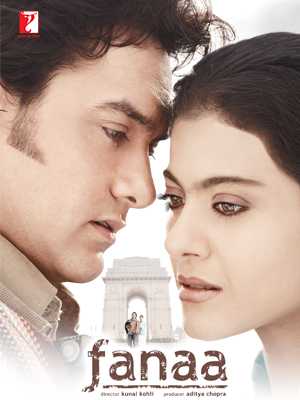 This 2006 Bollywood-release is about two star-crossed lovers. A Pakistani terrorist falls in love with a blind Indian girl. The ill-fated love story is sure to leave one in tears and is one of the romantic movies that one must watch. Aamir Khan and Kajol played the leads in the movie. This was also reportedly Kajol’s first movie after the birth of her daughter.

Also Read: Diwali: Classic Bollywood Songs That Should Be Part Of Diwali Playlist 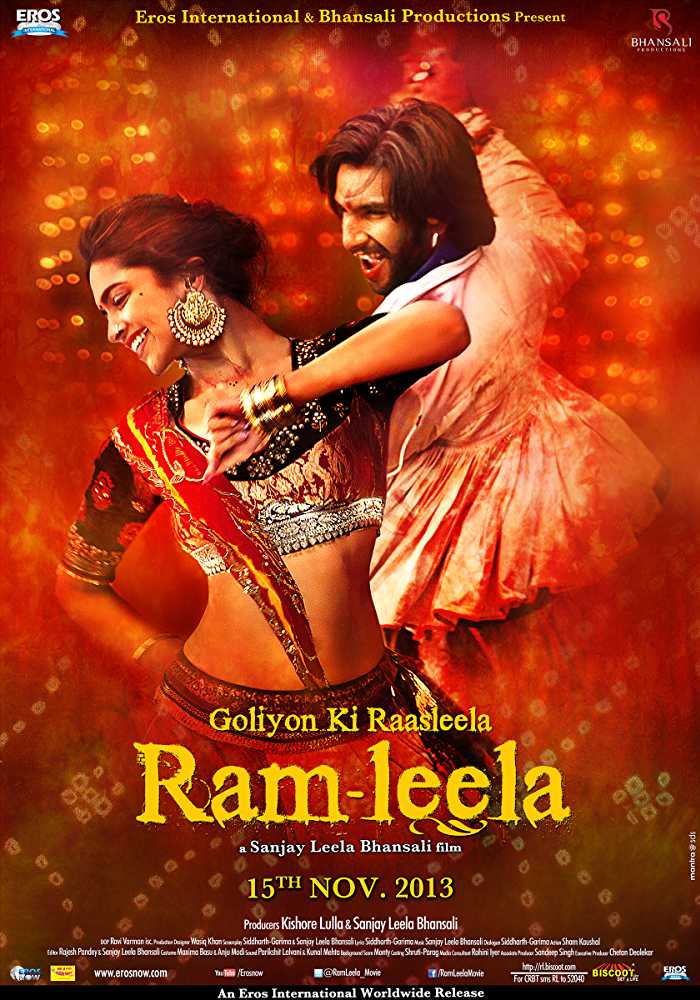 This Sanjay Leela Bhansali directorial is an Indian twist to the story of Romeo and Juliet. Set in modern-day Gujrat, the story revolves around Ram and Leela whose love story is doomed from the very beginning. Belonging to rival clans, they know there is no happy ending for them. This Bollywood film can be included in one’s list of romantic movies to watch. Starring Ranveer Singh and Deepika Padukone, Goliyon Ki Rasleela Ramleela also reportedly marked the beginning of the duo’s romance. 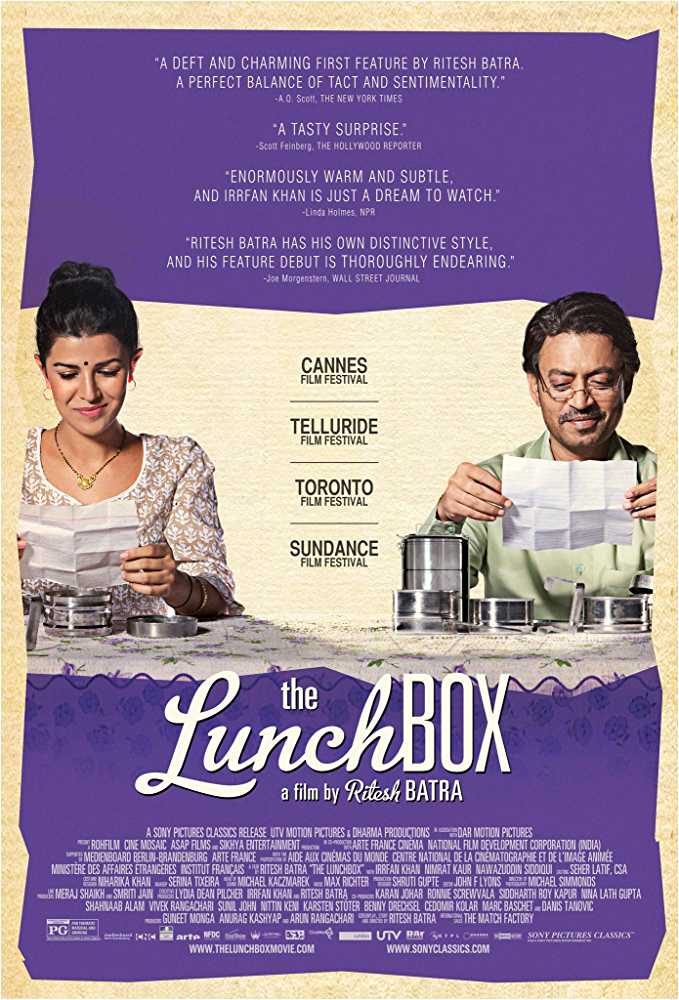 A middle-aged loner falls in love with a married woman when her husband’s lunchbox is mistakenly delivered to him. However, they never meet but carry on their romance through the exchange of notes. Starring Irrfan Khan, Nimrat Kaur and Nawazuddin Siddiqui, The Lunchbox went on to win several awards and also a nomination in BAFTA Film Award 2015. This sweet but poignant Bollywood film is a must-watch romantic movie.

Also Read: Song Remakes By Bollywood That Were More Successful Than The Original 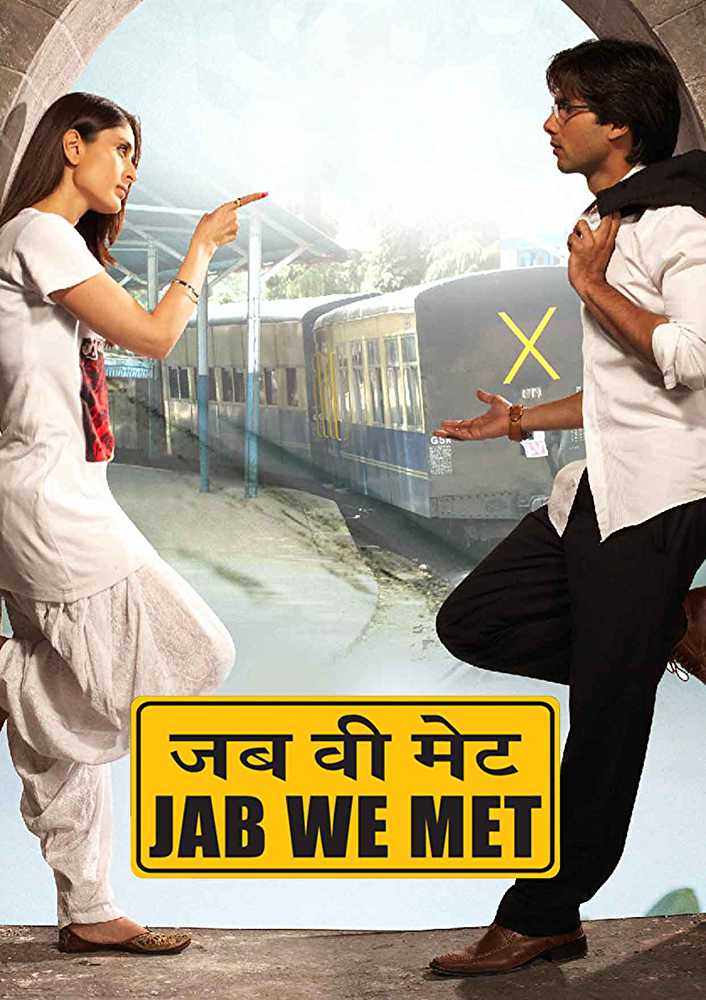 This Bollywood movie has almost gone on record to become a cult movie. Imtiaz Ali creates his magic on screen with the bubbly and chirpy Geet (Kareena Kapoor) and silent and reserved Aditya (Shahid Kapoor). Jab We Met is filled with hilarious events and some beautiful dialogues, not to forget the soulful songs. Shahid and Kareena’s chemistry is a treat to watch and this makes Jab We Met one of the top romantic movies to watch.