Hollywood filmmaker Christopher Nolan and 'Twilight' actor Robert Pattinson are in Mumbai to shoot the next schedule of 'Tenet' The movie also stars Dimple Kapadia. The two were spotted at the Mumbai airport on Friday morning, according to sources. A fan managed to take a selfie at the airport with Pattinson. Reports suggest that it is a 10-day long schedule that will be shot in Mumbai. 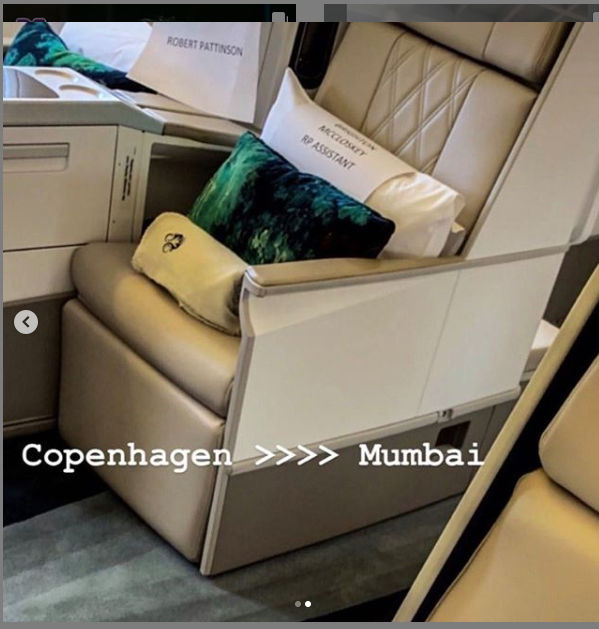 The motion picture is said to be an epic action movie and is to be filmed across seven countries. Nolan will produce the film alongside Emma Thomas, and Thomas Hayslip will act as executive producer. The movie, which is said to be about international espionage, is set for release on July 17, 2020.

Pattinson recently revealed he was “locked in a room” to read the script for Nolan’s new film before handing it back, and he was “sworn to secrecy” about the upcoming project. He said: “I got locked in a room to read the script - I don’t have it myself, I’ve been a little wary of doing big movies for years and years, but there’s just something about Chris Nolan’s stuff. He seems like the only director now who can do what is essentially a very personal, independent movie that has huge scale. I read the script and it’s unreal.”

READ: 'Age Is Not An Obstacle': Twinkle Khanna Gives A Shout Out To Mother Dimple Kapadia Over Starring In Christopher Nolan's ‘Tenet'