Twinkle Khanna's mother Dimple Kapadia is totally slaying it in her latest look as she gets spotted in the city. Netizens can't get over her beautiful avatar.

Twinkle Khanna's mother Dimple Kapadia's latest look has got the Netizens talking. The actress totally nails the blonde look as she gets spotted in the city. One user wrote: "For a second I thought she is twinkle", while a few praised her haircut and wrote: "Hair goals". Another fan said: "Nobody is Like her.... She has her own charm", while another mistook her for a Hollywood actress. Take a look at the viral video on social media -

In a throwback picture shared by designers Abu Jani and Sandeep Khosla, the beautiful trio totally defined elegance. "2004: More of Zardozi, yet never enough! Dimple Kapadia with her daughters Twinkle and Rinke as seen in Abu Jani Sandeep Khosla's India Fantastique. A true goddess in black and gold, Dimple is wearing a Khadi saree illuminated by the golden finesse of Zardozi work. Twinkle glimmers in an anarkali set on brocade with multiple Zardozi borders featuring gold and silver details, and Rinke stuns in a lavishly embroidered ghagra that beautifully complements her mother's and sister's ensembles," the caption said. Take a look -

READ | With Dimple Kapadia Set For Role In Christopher Nolan's 'Tenet', Here's The Story Behind The Big Casting 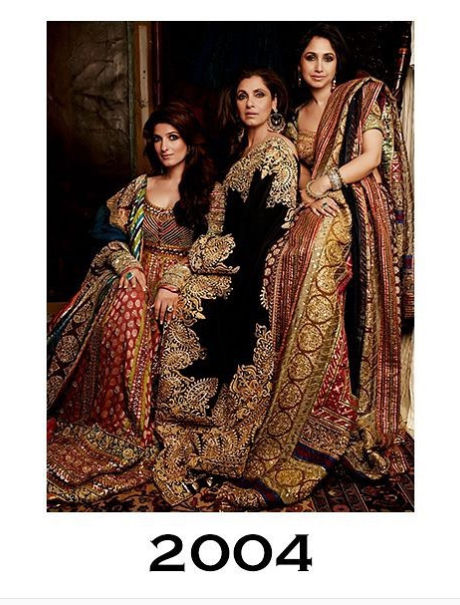 Veteran actor Dimple Kapadia will feature in Christopher Nolan's next film, which has been named 'Tenet'. According to the reports, the film is currently being shot in Estonia. According to The Hollywood Reporter, Aaron Taylor-Johnson, Kenneth Branagh, Clemence Poesy and Michael Caine have also joined the cast. John David Washington, Elizabeth Debicki and Robert Pattinson were already on board.Tenet" will not be Kapadia's first appearance in an English language film. She was noted for her portrayal of the title role in the American production "Leela" (2002).

READ | With Dimple Kapadia Set For Role In Christopher Nolan's 'Tenet', Here's The Story Behind The Big Casting