Disha Patani recently posted a new picture of herself on Instagram, which garnered a lot of positive comments from fans and celebrities alike.

Disha Patani recently posted a new picture of herself on Instagram, which garnered a lot of positive comments from fans and celebrities alike. Take a look at her post and the comments on it as well.

Also Read | Disha Patani shares a glimpse of how she looks in 'virtual reality'; see pictures 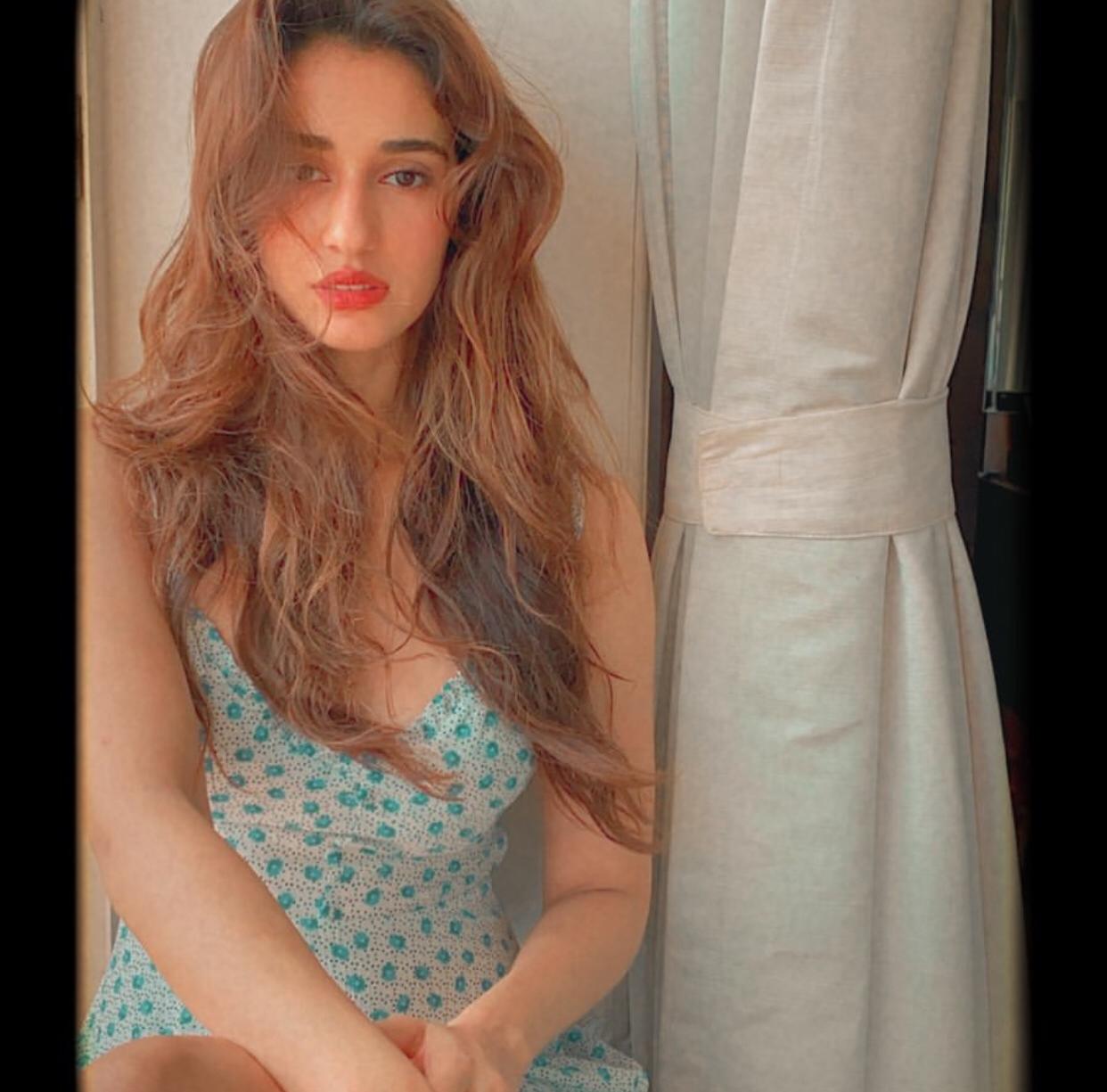 Disha Patani recently took to Instagram to post a picture with messy hair. The actor can be seen sporting a white dress that has blue flowers printed all over it. She can be seen sporting very light make-up with a bold red lipstick. The picture has a pink-tinted effect on it. Disha has only left a flower emoji in the caption.

Many celebs were quick to respond to the. Influencer Sakshi Chaudhary left a few emojis and Krishna Shroff commented - Guuurrrlll with a few emojis. Take a look at the celebs' comments: 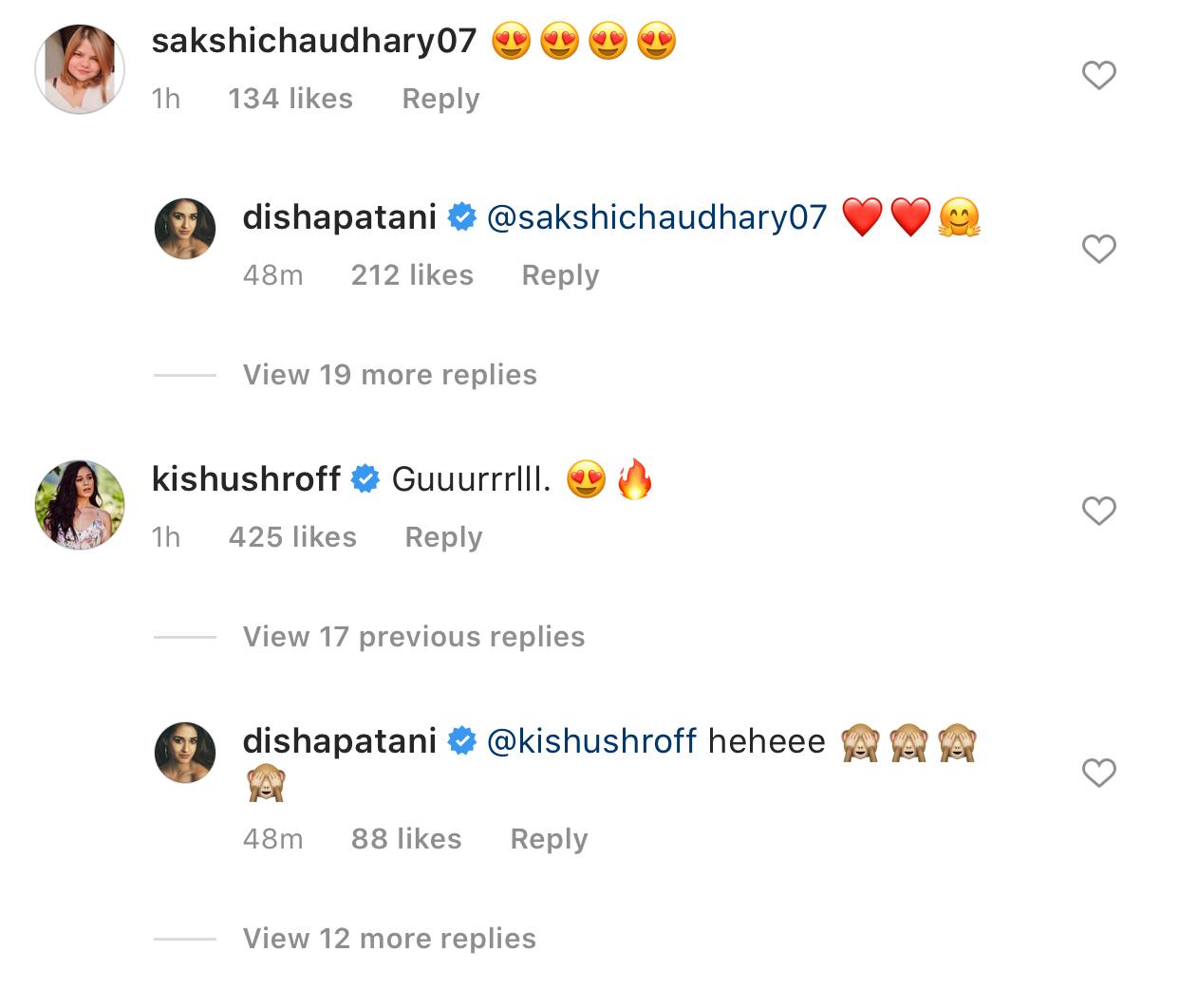 Even fans and admirers had a similar reaction to the post. One fan asked the actor to marry him while another fan wrote that the actor looked perfect. Take a look at the comments: 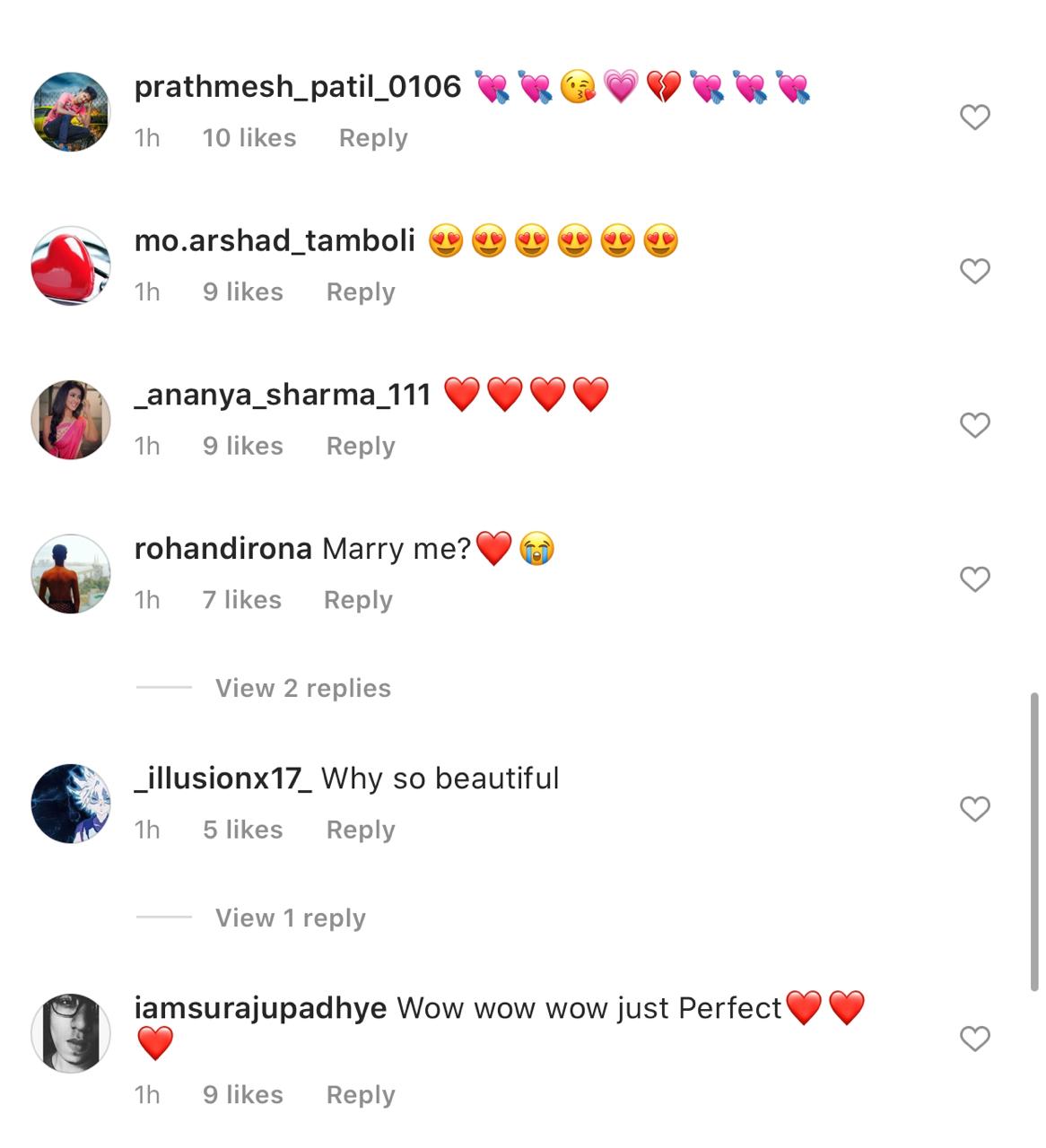 Disha Patani is very active on social media and keeps posting regularly. Most of her posts are about herself or her pets. In her last post, fans can see the actor sporting the same white dress but she is posing differently. The picture is also very warm and bright. Take a look at her post:

In terms of her work, the actor was last seen in the movie 'Malang' opposite Aditya Roy Kapur, which was a romantic action thriller. The film released on January 3, 2020, and received mixed responses. She will also be seen in the film Radhe: Your Most Wanted Bhai, which was supposed to release on Eid this year but got postponed due to the COVID-19 pandemic. T

he film is a remake of a South Korean film and would be in the action genre. It is directed by Prabhu Deva and also stars Salman Khan, Randeep Hooda, Jackie Shroff, to name a few. The film is bankrolled by Salman Khan, Sohail Khan and Atul Agnihotri. As per reports, Jacqueline Fernandez will also be seen in a special appearance.