Kajol and Ayan Mukerji were spotted basking in the festivities and offering their prayers to Durga Ma.

From the early hours of the morning, prayers are being offered by devotees on 'Maha Ashtami Puja' For Durga Puja celebrations, huge pandals with idols of Goddess Durga are set-up and devotees come in large numbers to offer prayers to the goddess.'Maha Ashtami' is the most important day of Durga Puja festival. The day begins with 'Pushpanjali' and 'aarti' in Durga Puja pandals. Gracing the occasion were Bollywood celebrities Kajol and Syan Mukerji who were snapped at the Puja Pandal in Juhu.

While Kajol wore a mustard yellow saree, with gold Jhumkaas. Ayan Mukerji was seen wearing a traditional red kurta pyjama. Take a look at the pictures below- 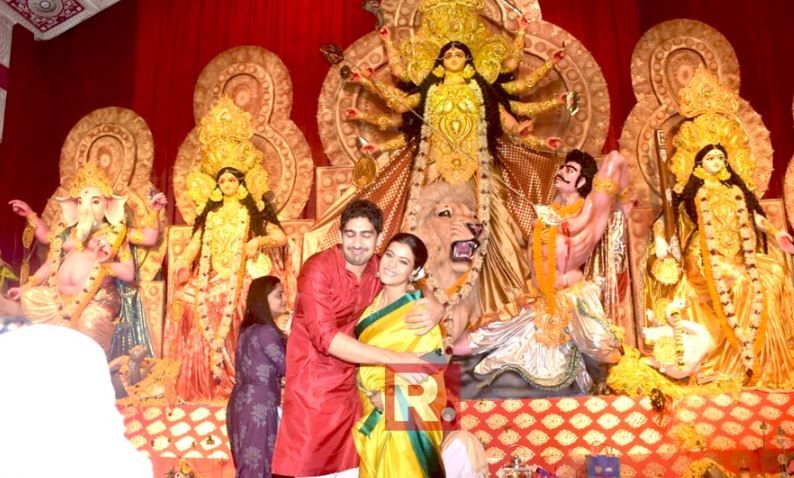 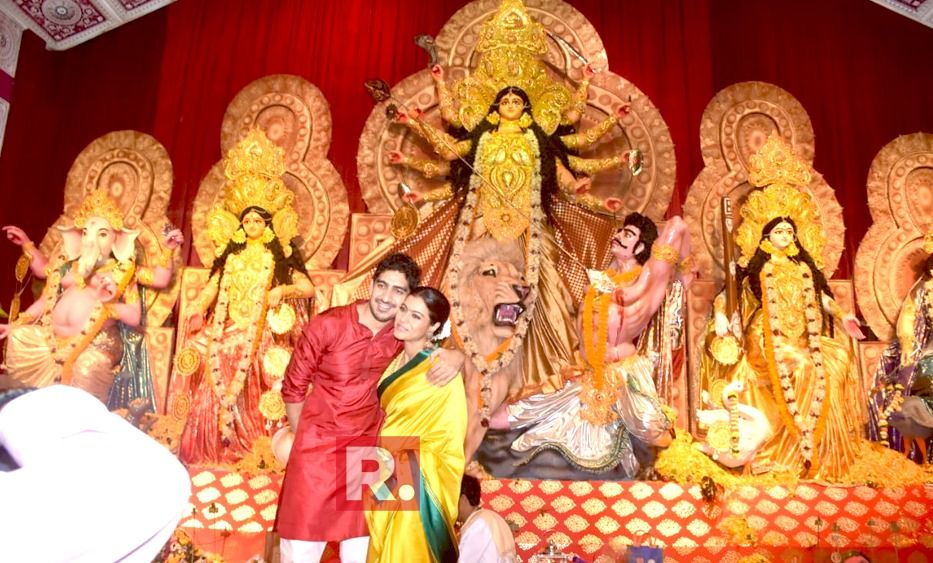 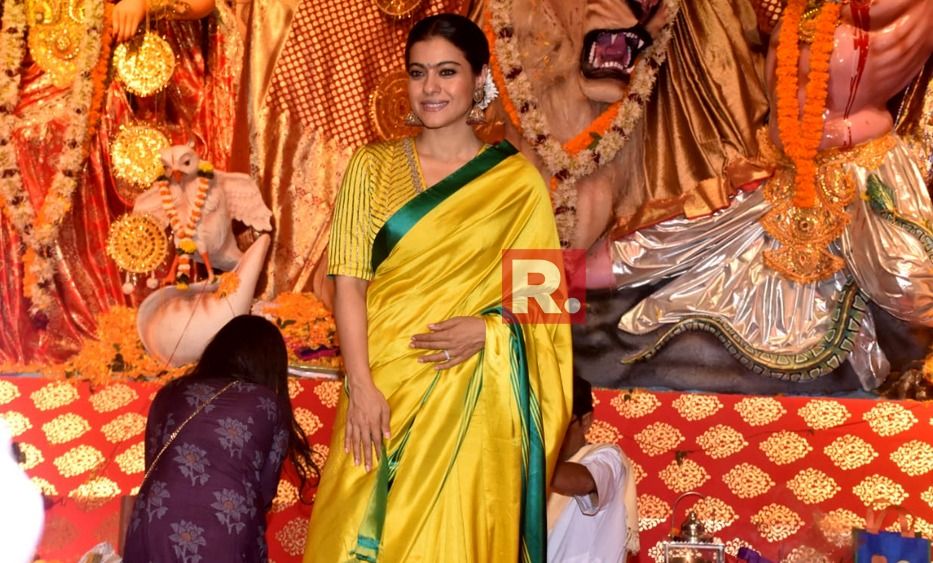 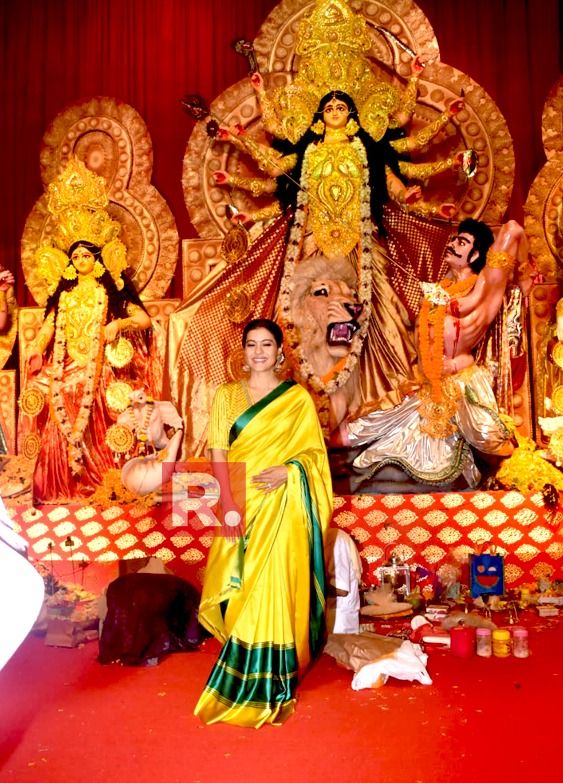 Meanwhile, as the celebration is in full-swing, pandal-hoppers are thronging in and around.  Back in Kolkata, the city is dipped into a festive fever, and as per reports the transgender community celebrated the festival by offering prayers to Goddess Durga on the occasion. The idol was given a form of 'Ardhnarishwar', which is half Shiva and half Parvati.

A day back Rani Mukerji, along with Ayan were spotted offering their prayers to Durga Ma

During the occasion, devotees offer prayers to Goddess Durga and listen to traditional music and religious song. On Saturday Nepal, mainly Hindus, also observed Phulpati, the seventh day of Dashain festival.Dashain, also known as Vijay Dashami, is a major Hindu festival celebrated to mark the victory of good over evil. The festival is celebrated to remember Lord Ram's victory over Ravana, marking the triumph of good over evil. The day also marks the culmination of Navratri and Durga Puja. People offer prayers at temples of Goddess Durga, prepare feasts and fly kites during the festival.