Farhan Akhtar is among the top actors in Bollywood. He was recently spotted at his ex-wife Andhuna Bhabani's salon, BBlunt. Read to know more and pictures

Farhan is one of the most popular actors of Bollywood. Besides his performances, the actor is known for physics. Farhan was recently seen at a salon, which is said to be owned by his ex-wife Adhuna Bhabani. Read to know more.

Farhan Akhtar divorced Adhuna Bhabani in 2016. The two were married for about 16 years and said to be separated with mutual understanding. Even after the divorce, the two said to share a cordial relationship. A while ago, Farhan Akhtar was spotted at Adhuna’s salon BBlunt. Farhan is seen coming out of the shop waving. He is seen in a casual look, wearing a black t-shirt and shorts. The actor appears in good physics. This can be because of his upcoming film Toofan, in which he is playing a boxer. See the images below. 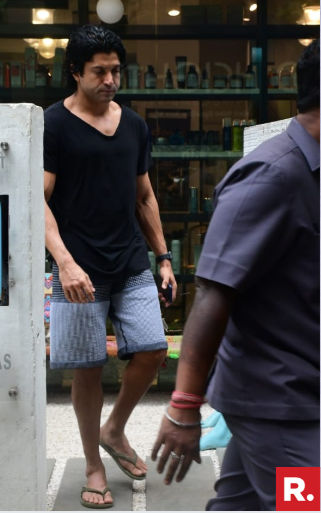 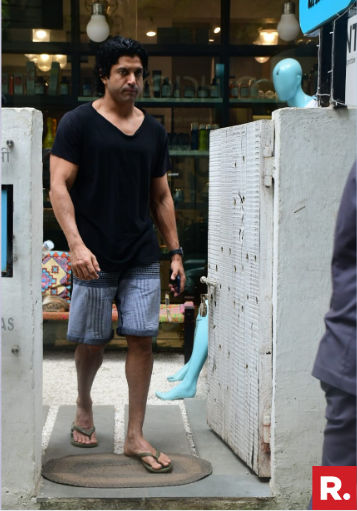 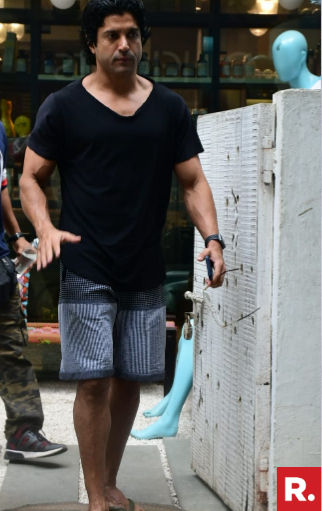 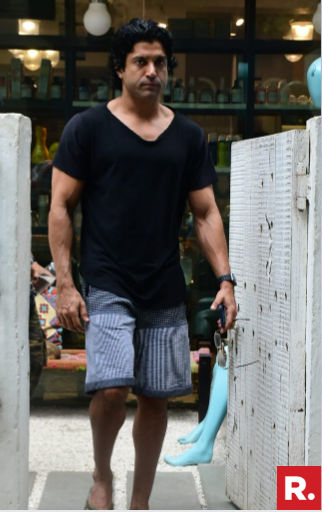 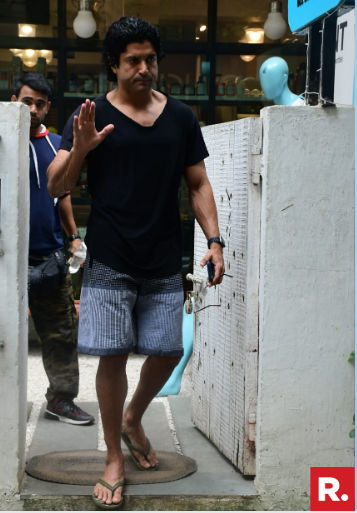 Farhan has two daughters with his ex-wife Adhuna, named Shakya and Akira. After divorcing his wife, Farhan is said to be dating actor, singer, anchor and model, Shibani Dandekar. The couple has been seen together at several places. Reportedly, they have exchanged rings, as they posted a picture. Their social media PDA is adored by many fans.

Also Read | Farhan Akhtar: A List Of The Best Movies Directed By Him

Farhan Akhtar will be seen in Toofan playing the role of a boxer. Shooting of the film is currently underway. As per reports, a song for the film was also shot at Mohammad Ali Road, Mumbai. Farhan has been training extensively of the film and has uploaded several pictures. The movie is directed by Rakeysh Mehra, who also directed Bhaag Milkha Bhaag. First look poster of the film was also released. Take a look.