Imran Khan & Avantika Malik's divorce rumors have been floating for quite some time now. And now, the latter's cryptic post is going viral on the social space.

Imran Khan and Avantika Malik's divorce rumors have been floating for quite some time now. And now, the latter's post on Instagram that said, 'She was never quite ready but she was brave' further triggered the reports of their separation. Avantika, however, deleted her Insta story later but that didn't stop their fans from speculating. Reportedly, the couple is going through a rough patch and have parted ways. And since the news came out, the actor has been underground. Read her Instagram story below- 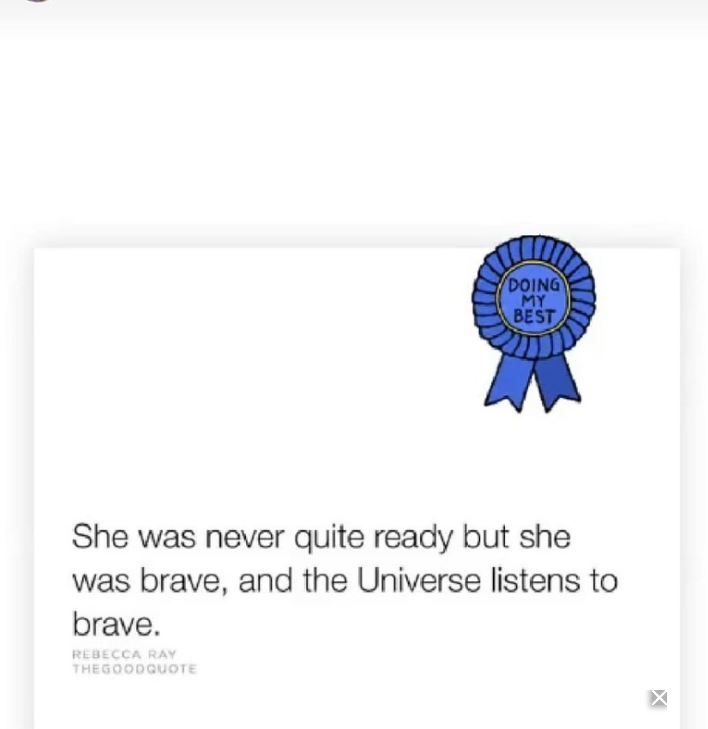 Meanwhile, Imran Khan attended an event in Mumbai a few months back, and while he was posing for the shutterbugs, they asked him about his divorce. Soon after that, Imran questioned the shutterbugs that how can they ask a question at an event like this? However, he still maintained the smile on his face for the videographers. Meanwhile, Avantika Malik's mother at a recent interview also opened up about the divorce rumors and stated that there are 'some differences', which will eventually be sorted out.

READ: "Is That Imran Khan?", Netizens Express Shock After Unrecognisable Photo Of The Actor Surfaces. See It Here

READ: Kalki Koechlin: Stylists Came Up With Innovative Ways To Cover My Bump